Exploring a Complex and Effective Defense System Against Disease

Here are key takeaways from an episode of Kentucky Health focused on the various functions of the immune system. Host Dr. Wayne Tuckson welcomed Barbara Nikolajczyk, Ph.D., professor of pharmacology and nutritional sciences at the University of Kentucky College of Medicine and associate director of Translational Research in Diabetes at Barnstable Brown Diabetes Center.

How the Immune System Works

The human immune system is an incredibly complex and effective protective force against infectious agents, toxins, and even some types of cancer cells. The immune system response against COVID-19 has been extensively reported on over the past several months, but its other functions are just as crucial toward maintaining health.

“Your immune system consists of hundreds of different kinds of cells,” Nikolajczyk says. “You start out with one set of cells which are part of what is called the innate system, which is less specific for recognizing all of the different pathogens that you can run into on a daily basis. That is complemented by cells that are so-called adaptive immune system cells.”

Adaptive immune system cells, Nikolajczyk says, have a “lock in key” mechanism that interact with specific pathogens and are activated once they are present in the body. This process begins after the innate system cells are first called into action.

“There are immune cells in your body, and these are generally part of the innate immune system, that are basically running around, patrolling, looking for evil things” such as bacteria or a virus, Nikolajczyk says. “And when they find these evil things they’ll bind them and carry them back to areas that have a lot of these adaptive immune cells and they basically set off an alarm: ‘Look what I found, I think it’s bad, can you check it out?’”

Once a pathogen is identified, the adaptive immune system develops memory so it can recognize that pathogen again if it reappears in the future. Nikolajczyk says that humans shift from having an innate immune system to an adaptive one as they grow from infancy into adulthood, and then slightly back to an innate system once they reach their sixties.

“Even as we sit here, socially distanced, our bodies are at war right now, in this studio, because there are always viruses and bacteria around, no matter how many times you wash your hands or wear a mask,” Nikolajczyk says. “And so the idea really is that you’re kind of mounting this low-level response that only allows you to become noticeably sick when you are overwhelmed by too many virus particles.”

Nikolajczyk says that immune cells exist everywhere in the body, from the skin to oral cavity and all the way through the digestive tract. The spleen and liver – two filtration sites – are places that have even more immune cells, she adds, and the lymphatic system is another important area for immune response.

Sometimes, the immune system overreacts or directs its response to attack normal cells, Nikolajczyk says. “For some reason, your immune system is not educated properly to say that the cells of your own body are okay and you shouldn’t be mounting a response to those,” she explains. “Instead, it goes awry and starts attacking things, like in Type 1 diabetes, it would attack your pancreas.”

Nikolajczyk does research into the immune system and Type 1 diabetes with the Barnstable Brown Center. She says that the trigger for a person’s immune system to attack the pancreas and cause Type 1 diabetes has not yet been found; there is some speculation that a viral infection may be the cause. Certain people may have a genetic predisposition to this overactive immune response.

“In the 1920s, Type 1 diabetes was a death sentence,” she says. “Certainly, in the decades since then, what we’ve been able to do is kind of tone down the immune response through various drugs.” Another new treatment involves islet transplant. In this procedure, the islets of Langerhans, which are cell clusters that regulate insulin production in the pancreas, are replaced with new ones from a deceased donor. Nikolajczyk says that the transplanted islets can be protected from being attacked by the recipient’s immune system.

Another area of research Nikolajczyk is working on involves the digestive tract, which is teeming with bacteria. Most of the time, the immune system accepts this wide variety of bacteria, but in chronic oral diseases such as periodontal disease, immune cells will produce inflammatory proteins that degrade gum tissue and eventually the jawbone. “Brushing teeth is absolutely essential,” Nikolajczyk says, but she also adds that persons may still get periodontal disease even if they practice good oral hygiene because they have a genetic predisposition.

Recent research has examined a possible connection between autoimmune response and both autism and Alzheimer’s disease, and Nikolajczyk says that she and her colleagues have recently started a project on this topic. The project examines the role a protein called TNF-alpha (tumor necrosis factor alpha) may play in neurological disorders. TNF-alpha is essential in a person’s normal immune system to help fight infections, but it can be overproduced in someone with autoimmune disease and cause inflammation.

“We are actually trying to figure out whether people who have cognitive decline have a fundamentally different flavor of inflammation compared to people who are cognitively normal,” Nikolajczyk says. “The idea would be to certainly get biomarkers for these kinds of diseases because they’re really hard to diagnose – and the other idea would be, if you could identify these key inflammatory molecules, could you actually slow down the disease progression?”

Nikolajczyk’s goal as a researcher is to conduct studies that build knowledge and someday may lead to the development of medications that can be given to a patient with autoimmune disease before it causes permanent damage – or given to someone with genetic predisposition before the disease manifests. “Prevention is always better than a cure,” she says. 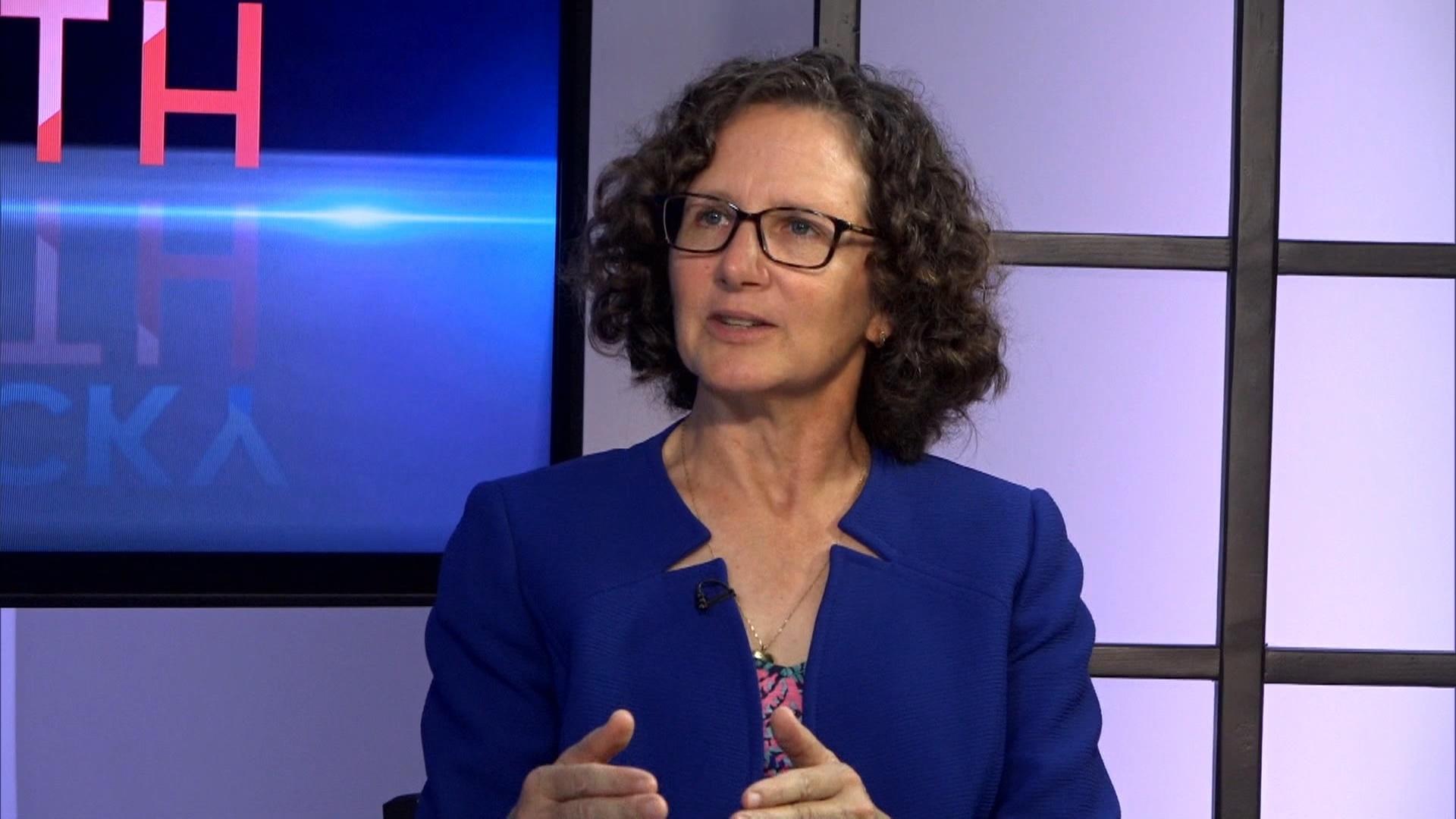