Louisville’s Center for Health Equity was formed in 2006 as part of Louisville Metro’s Department of Public Health and Wellness, and the office released their first Health Equity Report in 2011. The report presented a comprehensive overview of health metrics for the Louisville metropolitan area, and it served as a starting point for discussions about how to address the underlying social conditions that harm citizens’ health.

Sarah Moyer, MD, MPH, was named director of the Louisville Metro Department of Public Health and Wellness (LMPHW) in July 2017. She joined the department in 2015 as medical director. Aja Barber, who has a MS in youth development, began working at the Center for Health Equity in 2016 as the community health manager.

Barber says that when Dr. Brandi Kelly Pryor joined the Center in 2015, she organized the staff to go out into the community and find out what elements of the 2014 Health Equity Report were most helpful to local organizations as they worked to address the unmet health needs of the public. The responses Pryor and staff received helped to make the 2017 report more detailed and informative, Barber explains.

“We got a lot of great feedback…” she says. “It was really helpful to find out what health outcomes people wanted to see, what pieces of our theory that we were talking about in our report weren’t clear, and… with data collection and analysis, and now we have our newest report.”

Illuminating the Root Causes of Health Outcomes
“We’re using this information in everything we’re doing in the health department,” Moyer says of the latest Health Equity Report. She adds that many of its statistics are ones Louisville shares with other urban areas in the U.S.., making the report relevant on a national scale.

In addition to infant mortality, the report includes detailed statistical information for 20 other health outcomes. These include life expectancy; incidence rates for cancer, heart disease, diabetes, and other conditions; suicide rates; tobacco use; substance abuse; and intimate partner violence/sexual assault.

One of the most startling statistics contained in the report reveals that life expectancy for residents of some neighborhoods in the west end of Louisville is 12.6 years lower than that of persons living in the more affluent east end neighborhoods.

As a point of emphasis in the 2017 report, the LMPHW staff also delved into a set of what they term “root causes” of public health outcomes. These include employment and income, education, housing, transportation, food systems, environmental quality, criminal justice, and several others.

“We really wanted to tease out the relationship between root causes and health outcomes,” in the new report, Barber says. For example, she states that income as a root cause affects roughly 12 to 15 of the 21 health outcomes measured in the 2017 study.

The relationship between root causes and health outcomes is complex, Barber acknowledges. Unemployment and low income can certainly cause poor health, but the reverse is also true. Moyer adds that the lack of a high school education is one of the most important root causes affecting health, as it leads to other root causes, such as higher incarceration rates, fewer job opportunities, and lower incomes.

Even deeper in the social fabric lie systems of power such as racism, sexism, and ageism, that make an impact on root causes and thus influence health outcomes on an all-encompassing level. The 2017 report uses the visual aid of a tree growing to show the progression, as deep-soil systems of power bring rise to root causes which then affect the health outcomes – the “branches” that are easy to quantify.

According to Barber, the report’s position is that there is not a single root cause or health outcome that is not shaped to one degree or another by racism in the U.S. As a concrete example, the practice of redlining the in U.S. housing market, common for decades, led to the isolation of urban neighborhoods without access to health clinics, food options, and environmental quality. This, in turn, led to poorer health outcomes for residents.

The lasting impact of racism, sexism, classism, ageism, and discrimination against sexual orientation, must be understood and accepted on a personal and institutional level before lasting positive change can be made.

“When we’re very clear about that, then we can start to tease out the way racism has shaped how we experience those root causes,” Barber says. “To an individual person, it can seem massive. It can almost seem too massive of an issue to address. But we know that for institutions, this is the time to address the ways that racism has shaped our work, and then we’re able to move forward.”

Moving From Research to Action
Although its data is limited to the Louisville metropolitan area, Moyer believes that the 2017 Health Equity Report is useful in piecing together a full assessment of public health in Kentucky, since many of the health indicators detailed in the document are present in the state’s predominantly rural areas as well. Furthermore, according to Moyer, the report goes beyond accumulating statistical information – it also explores policy solutions.

“One of the great new things about this report is that it goes into evidence-based recommendations, or what we like to call ‘calls to action,’ and highlights everything from what we can be doing as a community on the policy level – organization and community-wide, and even down to a personal level – to kind of address and change this,” Moyer says. “There are things that we know that work, and there are a lot of things we’re already working on, and so anybody can use that section.”

Moyer and Barber, along with other staff at LMPHW, are taking those calls to action and spreading the messages to prominent businesses and nonprofits in greater Louisville, and other government agencies as well. They envision the city’s public health department as a permanent and influential voice in the discussion about poverty, environmental quality, crime, education, and all of the root causes that so clearly affect quality of life for Louisville’s residents.

“The way public health has moved to even just addressing root causes – twenty years ago, people just thought the health department was just supposed to give you your flu shot,” Moyer says. “Now we still think you should have your flu shot, we’re not dropping that, but we’re getting into a new era where we’re really trying to affect root causes. I think it’s a good time to move this forward.”

The Center for Health Equity’s long-term goal is to create new relationships between organizations and to engage the public to become more involved in creating a healthy community in Louisville that includes everyone. Their next report will be released in 2020, and both Barber and Moyer hope that the LMPHW’s advocacy efforts in the interim will produce improved health metrics when the staff conducts research again.

“We have all the resources that we need, right now, in Louisville, to make all of the changes we want to see for a better Louisville and a better quality of life for all of us,” Barber says. “So if we just align those resources in a really efficient and effective way, our next health equity report will not give us the same data.” 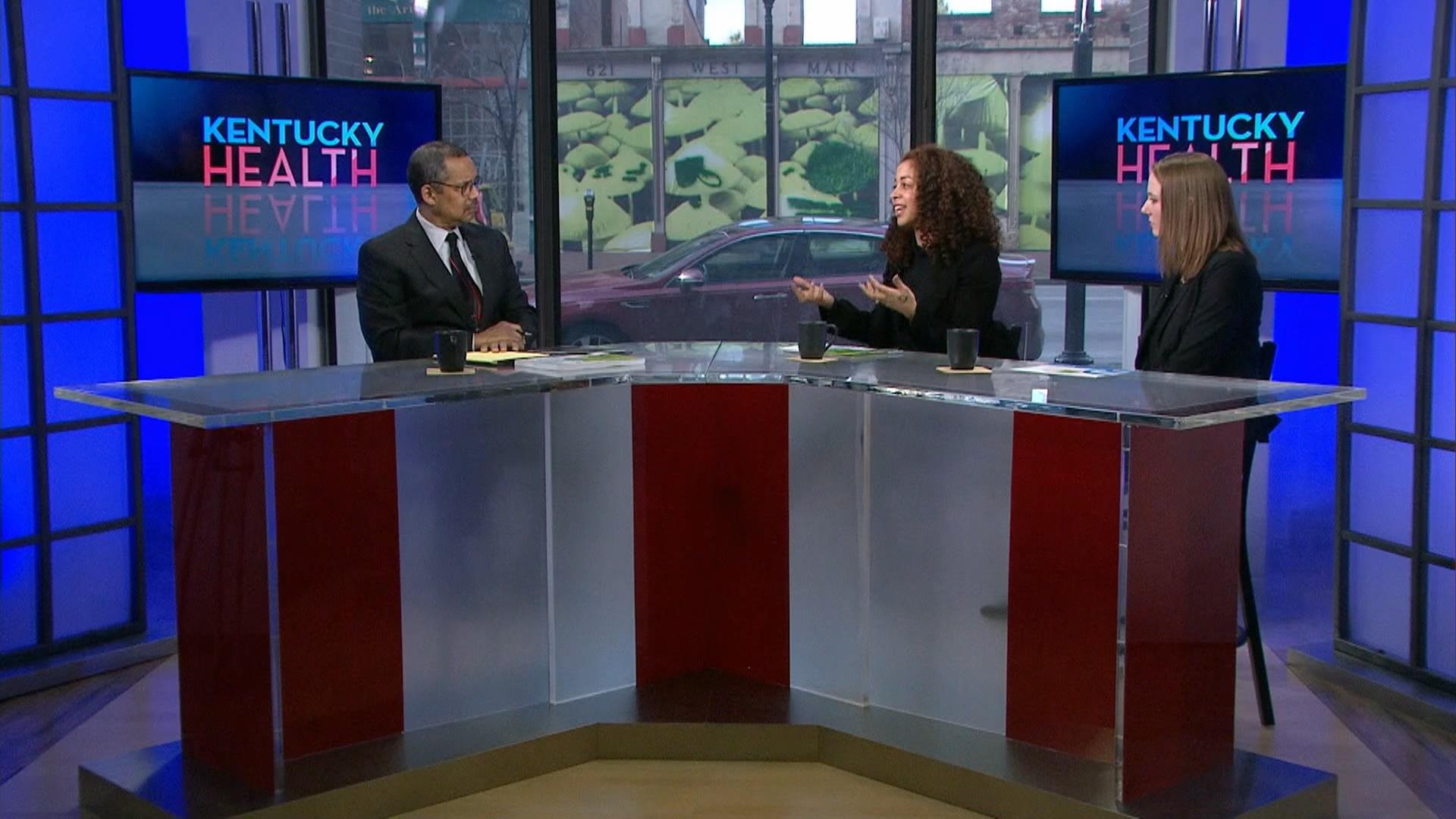