Vaccinations are a cornerstone of public health care in the U.S., protecting large populations from infectious and bacterial diseases through wide-scale, pre-emptive campaigns that are based on extensive research and planning. However, in recent years opposition has formed against vaccinations in certain circles, questioning their effectiveness in preventing disease as well as asserting possible unintended consequences.

On this episode of Kentucky Health, host Dr. Wayne Tuckson welcomes the medical director of Louisville’s public health department to discuss the benefits of the different types of vaccinations and when people should get them.

Dr. Lori Caloia, MD, is a physician specializing in primary care. Last year, Caloia was named the medical director for Louisville Metro Public Health and Wellness. She formerly worked with Norton Healthcare and was an assistant professor at the University of Louisville School of Medicine.

“Vaccines are generally a part of a bacteria or virus,” Caloia says. “Sometimes that can be a live or attenuated virus –meaning that the virus has been knocked down so it can’t cause the sickness in general – or it can be a dead virus or bacteria. Those things are either injected or ingested in the body, and the goal of them is to create an immune response.

“Your body has an immune system that has memory to it,” she continues. “So, we’re trying to create memory in your body so the next time it sees this bad actor, it’s able to attack the virus or bacteria very quickly and prevent you from getting sick, or getting as sick as you might have without the vaccine.”

Controlling the Spread of Disease Through Vaccination
Caloia explains that this immune system memory varies for different types of infectious diseases. If a person contacts Hepatitis A, for example – as several people have done in a recent outbreak – they will develop lifetime immunity to the disease. The flu, on the other hand, changes from year to year and thus requires a different vaccine at the start of each flu season.

Vaccines are made in a variety of ways, Caloia says. Many are made by injecting a virus into hen’s eggs and letting it incubate, then extracting the virus after it is harvested. Other ways include growing the virus in animal cells and a newer technique that uses recombinant technology. Persons who are allergic to eggs or to certain animals should let their physician know about the allergy, but it doesn’t necessarily mean they cannot receive the vaccine.

Vaccination begins at the onset of life, Caloia says. The Hepatitis B vaccine is usually the first vaccine given, as soon as several hours after childbirth. The remainder of a child’s first round of vaccines are given at around two months of age.

Children begin developing their immune system as soon as they are born, according to Caloia. Getting those initial shots provides a booster effect to spur their own immune system growth.

“Babies tend to be protected by mom’s antibodies that have crossed the placenta, and that protection tends to last about six months, but it’s gradually getting less and less,” she says. “If a mom breastfeeds, they’ll get some protection and some immunity from the breast milk as well, but while that immunity is starting to get less and less, vaccines are helping build that baby’s own immune response to diseases.”

The introduction of vaccines revolutionized medicine, Caloia says. Incidence rates for infectious diseases such as polio, measles, and smallpox have been nearly eradicated over the past century. Caloia says that smallpox is still considered eliminated in the U.S., but adds, “Unfortunately, the rates of measles are rising pretty substantially in the United States again, despite the fact that we thought it had been eradicated.”

Caloia says that individuals should get all of their recommended vaccinations – parents should get booster shots for their children on the usual schedule, the vaccine for human papilloma virus (HPV) should be given to children around age 10-12, and adults should also receive vaccines for pneumonia, shingles, and other diseases.

“Each individual needs to get a vaccine to protect himself or herself, but when enough of the population gets vaccinated, then there’s a herd effect, meaning that the whole community can be protected from that,” she says. “For some things, the level of immunity in the community may not need to be as high as others, but with really contagious things like measles, that level has to be very, very high.”

Debunking Myths About Vaccines
In the late 1990s, a paper was published by a British doctor claiming to find a link between vaccines and autism. The paper was eventually discredited due to faulty research. However, the idea that vaccines cause autism spread through then-developing social media and still has adherents today.

“Vaccines do not cause autism,” Caloia says, “but the fear is out there.” She attributes this myth to the quite normal concerns parents have about the health of their children. Caloia recalls a PBS program several years ago that examined vaccines and included several families with children who developed illnesses around the time they received vaccinations. In nearly all cases, the two events were unrelated.

“I think that when you’re a parent, it’s a hard pill to swallow when it’s your child has something bad that’s happening to them in a medical setting,” Caloia says. “I know that if I were in their shoes I would want to have an explanation for that. And I think sometimes vaccines can be an easy scapegoat in that scenario.”

Caloia does acknowledge that persons who receive a live, attenuated vaccine as discussed above are exposed to a less potent form of the infectious disease. But she reiterates that “those are knocked down to the extent to where they cannot cause the full illness in an individual. And those live vaccines tend to produce very good immunity.”

Some people should not receive live attenuated vaccines, however, according to Caloia. Mainly, these are persons who have a compromised immune system, such as an uncontrolled HIV infection or a patient who has recently received an organ transplant. For cancer patients who are receiving chemotherapy, giving a live vaccine may be delayed, she adds.

Diabetics, on the other hand, may be advised to get additional vaccines, such as the Hepatitis B vaccine if they didn’t get it as a child or the pneumonia vaccine.

“I think often people are unaware that there is a lot of ongoing evaluation of vaccines,” Caloia says. “A manufacturer may make a vaccine, it’s out in the community, its being tested repeatedly before it’s even approved by the FDA, but then once that approval process occurs, then we continue to track any poor outcomes that might happen with a vaccine.”

This information is listed in a reporting site at the Centers for Disease Control and is updated periodically, Caloia adds. 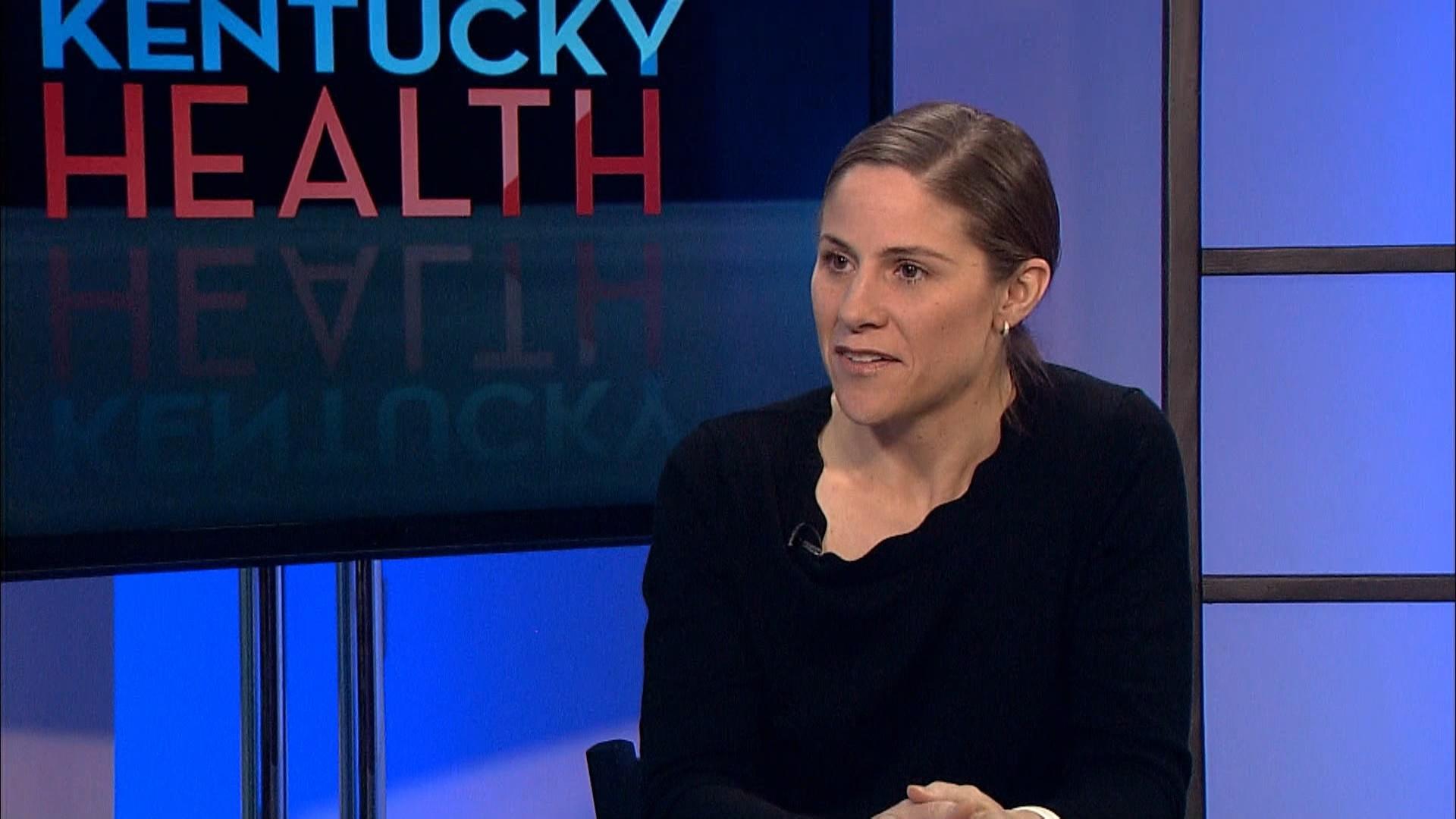