Bonnie Hackbarth, vice-president of external affairs at the Foundation for a Healthy Kentucky, talks about why Kentucky’s smoking rates are so high, addiction to e-cigarettes, and the need for effective smoke-free laws.
Season 16 Episode 13 Length 27:33 Premiere: 01/17/21

A Coordinated Effort to Curb Tobacco Use

Here are key takeaways from an episode of Kentucky Health focusing on the state’s high smoking and e-cigarette rates. Host Dr. Wayne Tuckson welcomed Bonnie Hackbarth, vice president of external affairs from the Foundation for a Healthy Kentucky.

Hackbarth, who has extensive government experience on the federal and state levels, manages communications for the Foundation for a Healthy Kentucky and the Coalition for a Smoke-Free Tomorrow. Although the negative health effects of using tobacco have been well known for decades, Hackbarth says that usage rates remain stubbornly high in the commonwealth for two reasons. First, the cigarette companies are experts at marketing their products. Second, the key ingredient of the products themselves – nicotine – is one of the most addictive substances known to man.

“It’s a harder to break this habit sometimes than it is opioids,” she says. “And it takes the average person multiple times. And what’s happening is, the industry is marketing these products to a whole new generation.”

These poor health outcomes tied to smoking represent a major strain on Kentucky’s economy and taxpayers. Hackbarth says that the annual health care costs for Kentuckians who smoke are approximately $1.92 billion per year. Around $582 million of that comes from Medicaid expenditures, which are funded by tax dollars.

“So the average household in Kentucky pays an additional $1,100 per year out of our wallets to pay for the health care of persons who smoke,” she says. Costs to businesses who employ workers that smoke are harder to quantify but are substantial, Hackbarth adds. They come from lost productivity, higher health insurance rates, liability, and cleaning costs.

Addressing E-Cigarette Use Among Kentucky’s Youth

“Certainly, today, we’re seeing a little bit of a different shift of tobacco use because of e-cigarette products, which are now the most popular product among youth,” Hackbarth says. Ninety percent of tobacco use starts before age 18, she explains. Young people are very susceptible to marketing, and Hackbarth says that tobacco companies have become adept at targeting adolescents and young adults to get them hooked on nicotine before their brains fully mature, which does not occur until age 25.

“The e-cigarette companies said publicly that they were marketing to adults as a harm reduction product, and in fact, e-cigarette aerosol contains far fewer chemicals than secondhand smoke from cigarettes,” Hackbarth says. “Of course, it contains different chemicals as well.

“They said it was a harm reduction product, and they said at first that it would help you quit (smoking),” she continues. “But there’s not enough scientific evidence for the FDA in fact to conclude that this is a cessation device.” In fact, Hackbarth says some adult smokers who try using e-cigarettes as a possible replacement end up becoming what she terms “dual smokers.”

Hackbarth discusses several different types of e-cigarettes/vaping delivery systems, including the popular Juul device as well as disposable types. She notes that the FDA recently banned flavored pods used in Juul containers, but they have yet to do the same with flavored pods for disposable e-cigarettes. She also shows a hooded sweatshirt marketed to teens that has its loop strings affixed to an e-cigarette device, which enables an e-cigarette user to get their fix unobtrusively in school or another public setting.

Even though tobacco use remains a major problem in Kentucky, advocacy efforts made by the Coalition for a Smoke-Free Tomorrow in recent years to have led to the passage of several important bills and a subsequent reduction in both adult and youth rates. These achievements are even more impressive considering that Kentucky only spends $2 million per year on tobacco control and cessation, a far cry from the $60 million per year recommended by the Centers for Disease Control and Prevention.

In 2018, the Kentucky General Assembly passed a 50-cent per pack cigarette tax increase, the largest in the state’s history. Hackbarth acknowledges that the Coalition for a Smoke-Free Tomorrow and the Foundation for a Healthy Kentucky lobbied for a higher amount – one dollar per pack – but the compromise represents a major advance, she says.

“What we found was in the 12 months after that new tax went into effect, 39 million fewer packs of cigarettes were purchased in Kentucky,” she says. “That was about a 10.1 percent drop, and compare that to the average annual drop in the years leading up to those 12 months (of) 3.5 percent.” That also favorably compares to a national drop during that span of 6 percent.

A year later, the state legislature passed a tobacco-free schools bill, banning its use on school grounds. Hackbarth says that prior to the bill passing, only 42 percent of Kentucky’s school districts were tobacco free. To get the bill passed in the House of Representatives, advocates had to accept an amendment with an “opt-out” clause that school districts could use within a three-year window – another compromise, Hackbarth says.

To help schools with the costs of signage, Hackbarth says the Foundation for a Healthy Kentucky and the Kentucky Medical Association paid for signs stating “Welcome to Our Tobacco-Free School” that are posted in 101 school districts and 51 technology centers around the state.

“What we’re trying to do is change the culture on campus,” she says, “so that kids aren’t seeing this – it’s not the norm to see somebody with a cigarette or an e-cigarette or a pipe or chewing or whatever. We want to take that out of their normal daily viewing for that time when they are at school and at after-school events.”

In the 2020 General Assembly, the Coalition for a Smoke-Free Tomorrow supported a bill to raise the age to purchase tobacco, including e-cigarettes, in Kentucky to age 21. That bill passed, marking another success, and the legislature also passed a bill that raised the excise tax to $1.50 per Juul pod or disposable device and to 15 cents per milliliter of vaping fluid.

“That just went into effect on Aug. 15 (2020), and so it will be very interesting to see what the research shows us on how well that’s working,” Hackbarth says. She adds that the Coalition’s policy goal during the 2021 General Assembly is repealing a current law that prohibits local governments from adopting additional tobacco control measures on top of existing state regulations. “It’s time for Kentucky to give local control back to the community, so they can address tobacco use,” Hackbarth says. “Louisville might be ready to do something that Hopkinsville isn’t, or that Hazard isn’t.” 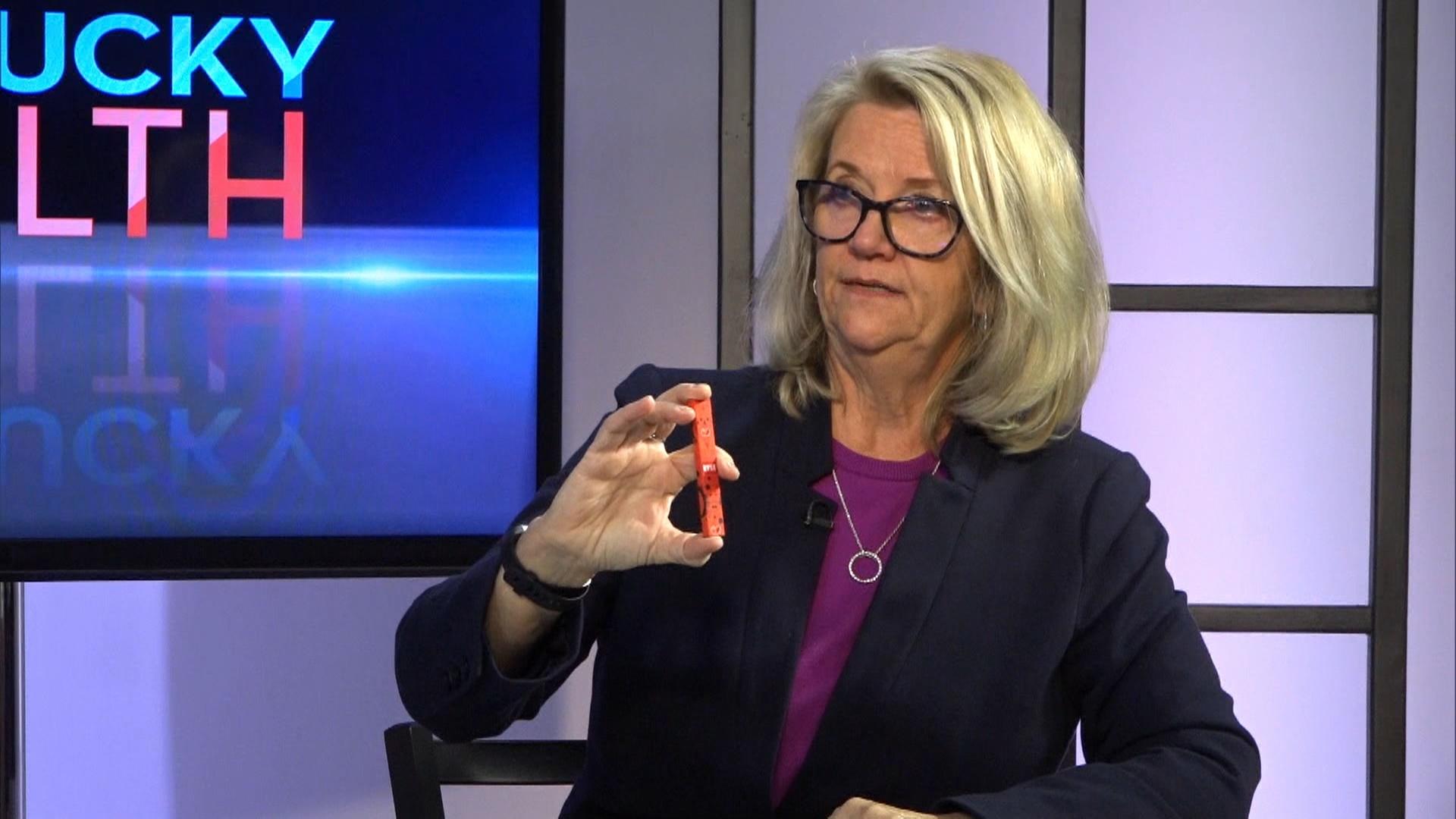