Harry Dean Stanton dies at 91. Kris Kristofferson and Billy Bob Thornton, are among those interviewed in “Harry Dean Stanton: Crossing Mulholland,” a 2011 profile of the Kentucky-born character actor. The KET documentary explores Stanton’s early life in Kentucky, his love of music, and his extensive work in films, including his leading role in Paris, Texas.

Tin Can Buddha: Shades of Blue 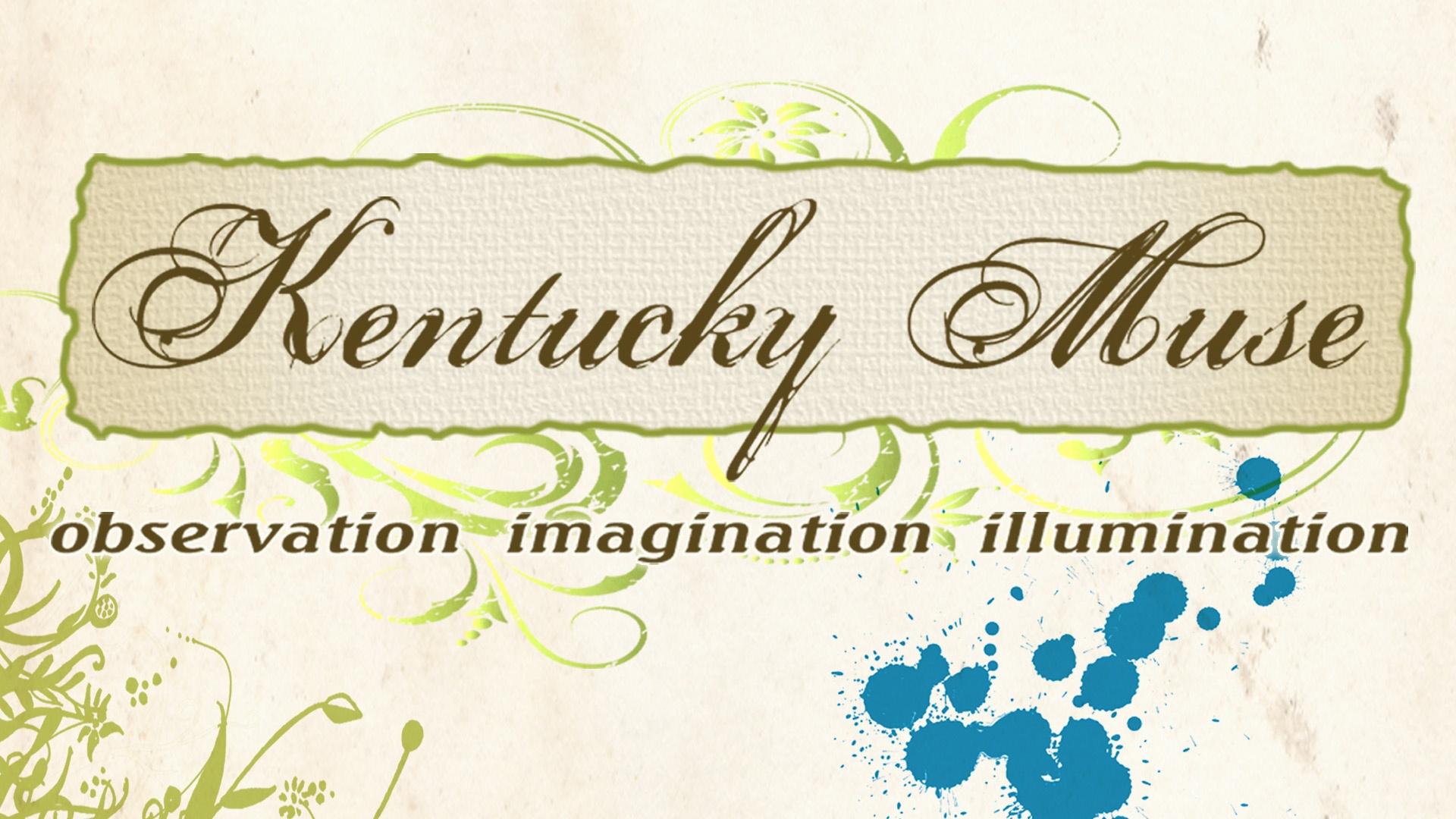