As part of Kentucky’s bicentennial celebration in 1992, the Kentucky Humanities Council introduced Kentucky Chautauqua, a touring series of solo performances celebrating the commonwealth’s rich history. Now, 23 years later, Kentucky Chautauqua is more successful than ever as its performers continue to educate, entertain, and enlighten audiences from Mayfield to Ashland.

The producers of KET’s Kentucky Muse recently spent time behind the scenes and on tour with Kentucky Chautauqua, and learned that there’s a lot of teamwork required to create each performance.

The word “Chautauqua” originated from its namesake town in upstate New York, which during the 1870s served as the home base for a roving band of actors, speakers, musicians, artists, and other creative types. The group toured the U.S. during the late 19th and early 20th centuries, presenting performances that proved to be widely popular with the public, including repeat engagements at Lexington’s Woodland Park.

Some of these performances also had an educational slant, showcasing important historical topics or figures. Virginia Carter, who served as executive director of the Kentucky Humanities Council from 1989 to 2013, saw an opportunity in 1992 to apply the Chautauqua model to Kentucky as a means to encourage learning and civic participation.

“Chautauqua began at a time in America when civic-mindedness was the greatest virtue,” she says. “I think that we’ve come full circle, and that Kentucky Chautauqua has that same intent – building stronger communities and building pride in Kentucky.”

Plumbing the Past for Compelling Characters

Ben Chandler, the current executive director of KHC and former Kentucky attorney general, says that the Chautauqua staff generally tries to create six new historical characters every two years, and submissions from the public are welcome. The program has developed over 70 characters since its inception, and in 2015-2016, there are 31 characters available for performances.

These performances are first-person dramatizations weighted with history, rather than mere impersonations. The Kentucky Chautauqua portrayals are done by a wide range of performers, including professional actors, history buffs, or just people driven to spread the word about a long-forgotten person’s story. The KHC collects applications for performers every two years, with the next open call slated for late 2016. Each prospective performer gets five minutes to audition.

That is only the beginning, though. Each new character takes about one and a half years to fully create, and that starts with research. The Chautauqua team includes notable historians such as James Klotter, a professor at Georgetown College and Kentucky’s state historian. Consultants and performers together delve deep into the personal lives of the Chautauqua characters, and just as importantly, study the historical currents that shaped those lives.

The challenges of portraying a historical figure can be formidable. Actor George McGee also serves as a consultant for Kentucky Chautauqua, working as a “cheerleader” of sorts, as he puts it, to help new performers fully inhabit their characters.

Coupling Drama with History to Engage the Public

Other consultants work closely with performers on costumes, script writing, and most importantly, acting. Jim Rodgers is a dramatic consultant with Kentucky Chautauqua and professor emeritus of theater at the University of Kentucky. Rodgers recognizes the importance of historical accuracy, but also reminds performers that they must enliven that history with the character’s own sense of purpose in order to captivate audiences.

“For many of them, I’m trying to help them find a moment of conflict in the character’s life and work out their [performance] from that point,” he says, “so that [the audience is] captured not only by the facts that they learn, but by how the character passionately struggled to try to convince the people of their time about what they wanted to change or introduce.”

As such, many of the performances incorporate the topical issues of their eras, such as slavery during the 18th and 19th centuries, women’s rights during the early 20th century, and postwar economic expansion during the late 20th century. These social schisms continue to have an impact on Kentucky, making Chautauqua’s educational component an enriching addition to history classes in Kentucky schools.

“We have great teachers in many parts of the state that are doing a great job of teaching Kentucky history,” Ben Chandler says. “But these folks come in – and even the teachers are thrilled to get them, because they come in and make history come alive. That’s what they really do. … We’ve found a great deal of excitement and acceptance from teachers throughout the state.”

Kentucky Chautauqua performances are also available for a variety of audiences and venues, including state parks, businesses, and arts and civic organizations. They are booked for audiences of 40 or more, and, in the “anything goes” spirit of the original Chautauqua, individual performers may encourage audience participation.

Over Two Centuries of Storytelling

This production of Kentucky Muse caught up with current Kentucky Chautauqua performers as they developed their characters and portrayed them before live audiences, including:

For more than three decades, players and fans of traditional music have assembled annually at the J.P. Fraley Mountain Music Gatherin' in Olive Hill for performances by master musicians and rising young stars as well as come-one, come-all day and night jam sessions.

A behind-the-scenes look at the drama, suspense, and fun of the first International Mystery Writers' Festival, held at Owensboro's RiverPark Center in June 2007. This KET production follows several plays, including an award-winning entry by a Kentucky native, from rehearsals to final presentation.

Visits the homes of three Kentucky writers for conversations on inspirations and the writing process. Sheila Williams of Newport is the author of Dancing on the Edge of the Roof and On the Right Side of a Dream. Kirby Gann of Louisville is the author of The Barbarian Parade and Our Napoleon in Rags. And Silas House of Eastern Kentucky is the author of Clay's Quilt, A Parchment of Leaves, and The Coal Tattoo. 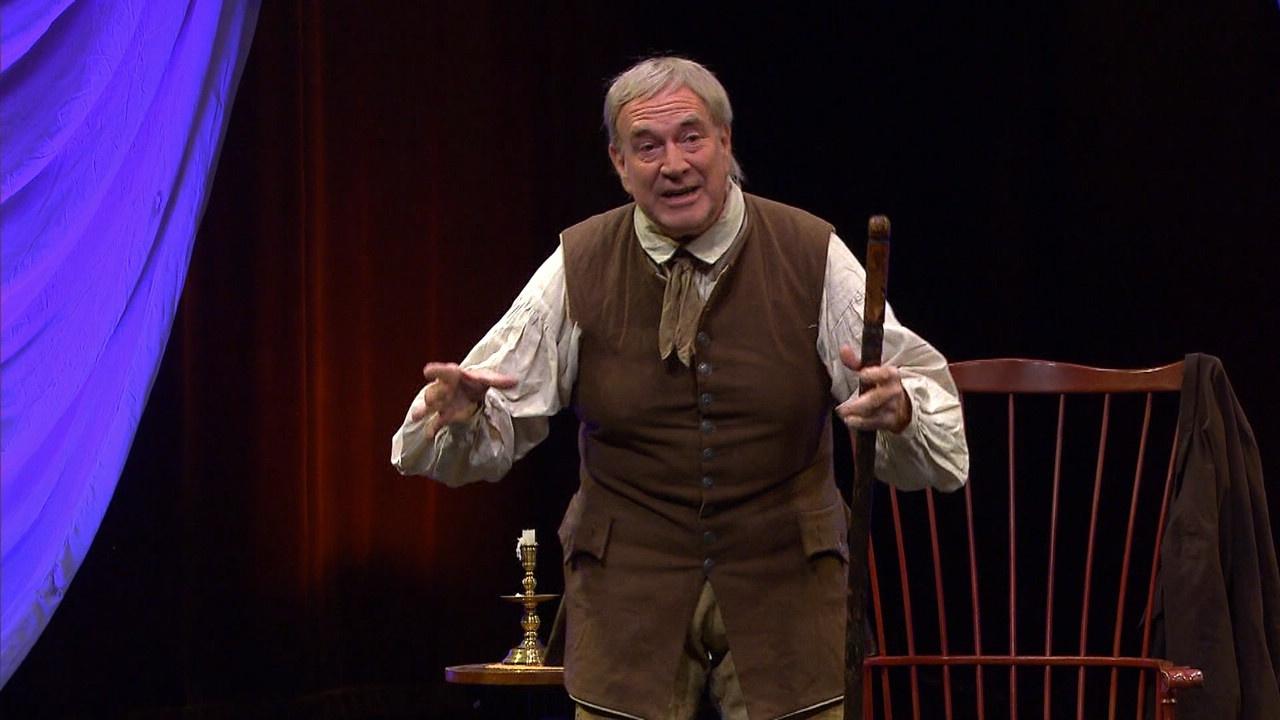