Wendy Whelan’s love of dance was born in her hometown of Louisville when she attended a performance of Louisville Ballet’s “Nutcracker,” a work in which she would later perform as a young dancer. She left Louisville as a teenager to study at the School of American Ballet and in 1984 she was named an apprentice with the New York City Ballet, joining the corps de ballet a year later. In 1989, she was promoted to soloist and then to principal in 1991. Whelan retired from dancing in 2014 after a 30-year career with the New York City Ballet. 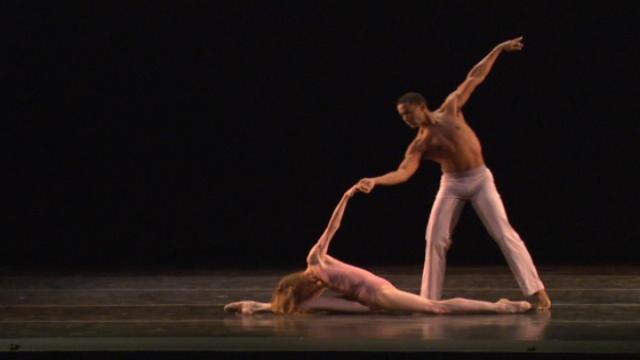