As lawmakers prepare for the 2017 General Assembly session, a key education issue is expected to be at the top of the agenda for state Republicans: legislation to allow charter schools to operate in the commonwealth.

What Is a Charter School?
“All charters schools are public schools. They’re open to all children, they do not charge tuition, and there are no special entrance requirements,” says Secretary Heiner. “It’s simply a parental choice school: they can choose school A or school B, whatever they feel meets the needs of their child.”

Heiner has advocated for charter schools for years in part because of his concerns that public schools are failing some poor and minority students who academically under-perform their peers. For example, test scores for schools in Jefferson and Fayette counties show that achievement gaps between white and black students in reading can reach 30 percentage points. That’s why Heiner says he thinks the state should try more specialized forms of education like charters to address these lingering academic disparities.

The secretary says charters in urban communities have proven successful at closing those gaps and helping students excel in math and reading. But he says the special schools can also benefit rural communities. Heiner says a charter could offer academic specialties that aren’t available in the local traditional schools because of insufficient funding. Once the academic gaps are filled, Heiner says students can achieve at the same level as their peers.

Charter opponents fear that those schools will drain already limited funding and resources away from traditional public schools. Heiner says the state’s education debate shouldn’t pit charters against traditional schools, but instead focus on providing as many options to students and parents as possible.

“It’s actually not giving up [on public schools],” says Heiner. “It brings a greater level of specialization in education across the state.”

Good and Bad Models
Achievement gaps are not a new issue for the commonwealth. In 2002, Sen. Neal sponsored legislation designed to begin closing the gaps, especially among minority students.

The Louisville Democrat says he doesn’t oppose charter schools outright. In fact he says he appreciates how charter school advocates have pushed the public education debate in the commonwealth.

Charter schools have been in existence for about 25 years and now operate in 43 states. As lawmakers consider allowing the schools in the commonwealth, Neal says they must pursue a model that will work for Kentuckians. He says he wants to see strict academic accountability and transparency requirements for charter school operators. He also wants provisions that respect teacher collective bargaining agreements, and that prevent charters from expelling students who under-perform.

Neal says he also wants a democratic process that actively involves teachers, parents, and community leaders in the authorization and operation of charter schools.

Accountability for All
Tom Shelton of the Kentucky Association of School Superintendents says the commonwealth already has good a template for how charter schools could be operated. He points to the site-based decision making councils mandated for all public schools under the 1990 Kentucky Education Reform Act. He says similar councils should focus their efforts on helping charters meet that community’s specific needs.

Because of persistent problems with reading and math scores among some students, Jim Waters, of the Bluegrass Institute for Public Policy Solution, contends the site-based councils have failed to help improve Kentucky schools. He says those councils would be more effective and schools would be more innovative if parents had the majority of votes instead of teachers and administrators.

Waters says accountability is an issue for all publicly-funded schools in the commonwealth. He questions why more than two dozen existing public schools that have been classified as low achieving for years, yet they are still allowed to operate.

“I would like to see some of that same accountability begin to be applied to a lot of the persistently failing schools that we have where the achievement gap and the opportunity gap is getting wider,” says Waters.

Authorizing Charters
Waters says the secret to a charter school’s success is the greater autonomy and flexibility in return for high standards of accountability. For example, he wants schools to be free of collective bargaining agreements so that teachers can spend more hours with their students.

The authorizing entity that approves a charter school application could be a local school district, a public university, or a separate state agency. But Waters says he prefers a process that takes charter school authorization above the fray of local politics. He says he’s troubled by how some local superintendents have failed to grant inter-district transfers for students seeking to switch to a nearby school that might better suit their needs. He contends that trend doesn’t bode well for having school districts authorize a charter that could compete with other local schools for students.

Shelton says it’s not enough for the authorizing entity to approve a charter application and allow a school to open. He says the authorizer must also be empowered to close a school that fails to meet its charter. He argues that the authorizing process should start with local boards of education while The Kentucky Board of Education would provide state-level accountability and oversight for charters.

Equal Opportunities for Traditional Schools
Shelton acknowledges that research shows charters can have a positive impact on students of color, those living in poverty, or children with special needs. He says charters should be non-profit operations, and any charter legislation should take into account the different needs of schools in large urban communities and smaller rural districts.

Charters can be totally new schools, or can be traditional schools that are taken over and managed as a charter, according to Shelton. He says existing traditional schools should have the same opportunities and options for flexibility to deal with their achievement gap problems as a new charter school would have. That could include expanding the academic calendar for traditional students.

“Kentucky has one of the shortest school calendars in the country: the average school district in this state has 176 days,” Shelton says. Charter schools “go much longer, not only longer days, they go more days per week, more days per year. So we’ve got to create opportunities where this can happen across the board for each and every kid.

Several existing public schools in Kentucky could serve as good models for charter operations, according to Shelton. He points to Lexington’s Carter G. Woodson Academy for at-risk males in grades 6 to 12; Carrollton’s iLead Academy, which provides career training for students with high math scores from Carroll, Gallatin, Henry, Owen, and Trimble counties; and Owensboro’s Innovation Academy that focuses on science, technology, engineering, math, and entrepreneurial skills. 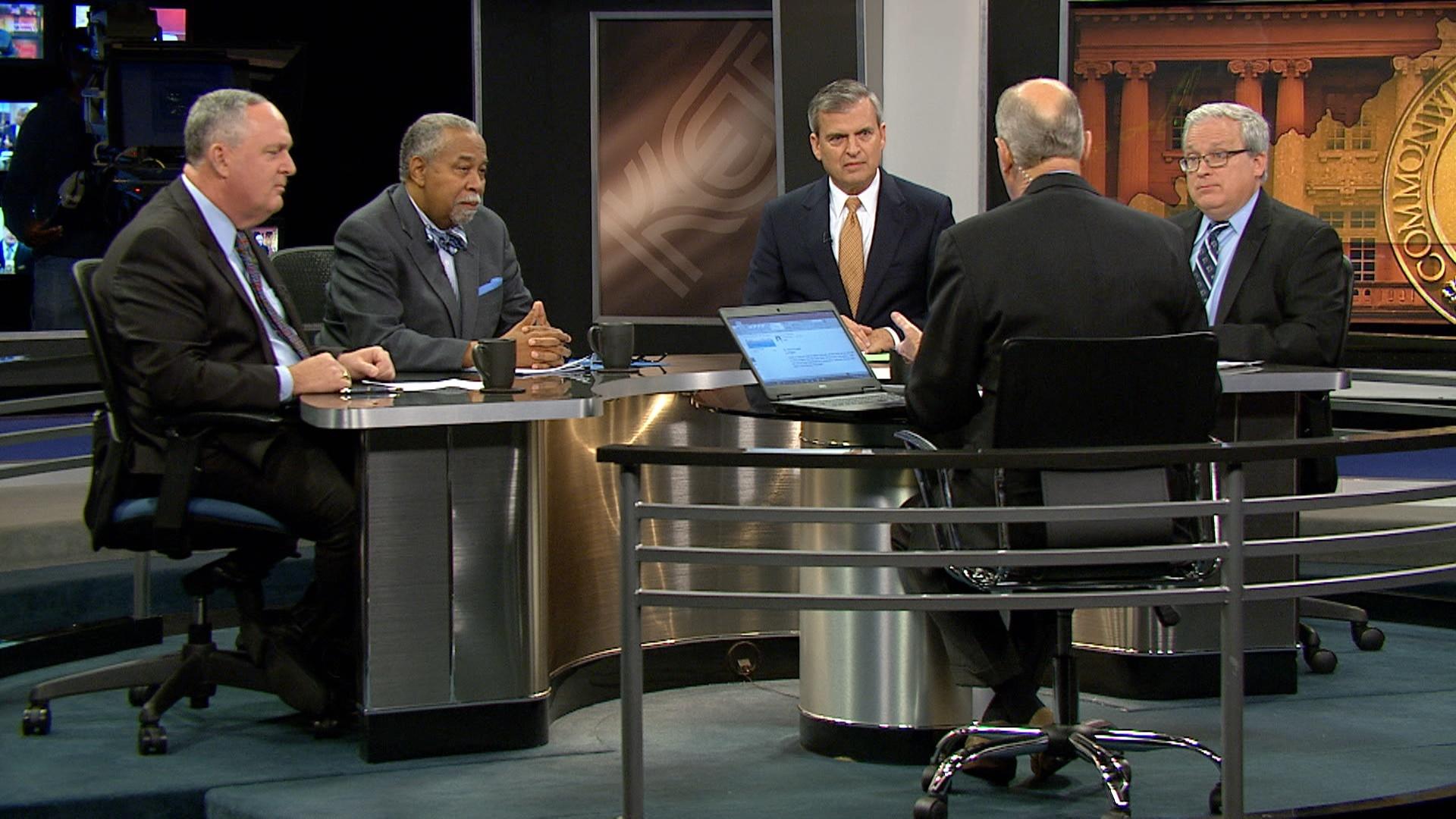