The candidate running in the Democratic primary for the U.S. House of Representatives in the state’s 1st District appeared on Monday’s edition of Kentucky Tonight on KET. Samuel Gaskins discussed a range of issues, including the economy, health care, education, and national security.

A second Democratic candidate, Tom Osborne, did not participate in the program. According to the Paducah Sun, Osborne has dropped out of the race because of health problems.

Kentucky’s 1st District comprises all or part of 35 counties in central, southern and western Kentucky. It includes the cities of Columbia, Henderson, Hopkinsville, Lebanon, Paducah, Madisonville, and Murray. The district is currently served by Republican Ed Whitfield, who is not seeking re-election.

Samuel Gaskins was born at Fort Campbell, and raised in Wyoming and Kentucky. After graduating from Christian County High School, he served five years in the Marines. After the 9/11 attacks, he enlisted in the Army, where he served for eight years. Gaskins works in carpentry and construction.

“I am a true Kentuckian through and through,” Gaskins says. “I’ve got family from here to Wyoming but my roots are deep in Kentucky.”

The Economy and the Federal Budget
Gaskins says the primary issue in the district is economic security for working-class families. He says Western Kentucky is home to farmers, coal miners, and manufacturing workers who worry about how to pay their bills at the end of the month.

Instead of addressing the economy or addressing America’s crumbling infrastructure, Gaskins contends the politicians in Washington either want to privatize Social Security and veterans services, or “tax the rich into oblivion,” neither of which will fix the nation’s problems, according to Gaskins.

He proposes a major bonding program to repair roads, bridges, and dams, and he advocates for tax reforms that would provide incentives to businesses that hire more people.

Gaskins criticizes government policies that he says encourage federal agencies to spend money to maintain their appropriations rather than save taxpayer dollars. He argues there is waste and fraud in every government program from the military to agricultural crop insurance. He also decries the bailout of the banks involved in the 2008 financial crisis.

“That was my money and your money that went to the banks to bail them out,” Gaskins says. “I feel that that’s a form of fraud: They created the mess and then they got paid to clean it up.”

Finally Gaskins calls for a complete audit of the federal budget so taxpayers can learn exactly how their money is spent.

Health Care and Education Issues
Gaskins says he supports most of President Obama’s policies, and he calls the Affordable Care Act “a great piece of legislation.” But he says insurance companies have manipulated the reforms, causing premiums and deductibles to increase. He says a single-payer system would be a solution to the health care crisis.

The Democrat says he supports legalization of medicinal marijuana, but he says more needs to be done to combat drug abuse. He says heroin and methamphetamine are significant problems in the district, yet there are not enough treatment facilities to care for drug users. Gaskins contends people turn to drugs out of desperation, so he thinks treatment should include providing jobs and other economic opportunities to recovering addicts.

On education, Gaskins says not everyone needs a four-year college degree. He supports increased funding for community colleges and creating more training programs and apprenticeships so young people can learn trades like plumbing, electrical wiring, and farming.

Energy Policy
Gaskins decries the loss of jobs in the Western Kentucky coalfields and says more attention should be given to clean-coal technologies, which he says can result in less pollution as well as byproducts that can be used by other industries. Despite regulations to reduce the use and environmental impacts of coal, Gaskins says the nation needs it to power steel production.

“They’re trying to figure out how can we make coal profitable again and it can’t be done with the way regulations are right now,” he says.

As for the oil and gas drilling process known as fracking, Gaskins opposes it for now, but says he is still studying the issue.

National Security
Gaskins says numerous people around the world want to do harm to United States, but living in constant fear only serves to jeopardize the civil liberties of Americans. He says all foreigners entering the U.S. should be thoroughly vetted, and he says the fight against Islamic State terrorists will not succeed if it relies solely on a military strategy.

“We created the idea of ISIS by our actions and our inactions,” Gaskins says. “We’re going to have to combat that with more education and less bombs as far as teaching them that we’re not the enemy. We’re trying to do what’s right by them even though a lot of countries don’t feel that way.”

Gaskins opposes the idea of a wall along America’s border with Mexico, saying people will simply find a way to go over it or tunnel under it. He says immigrants who want to come to the United States for better opportunities should be able to do so legally. He supports allowing most of the so-called DREAMers (children illegally brought into the country by their immigrant parents) to remain here, but he opposes sanctuary cities that provide shelter to illegal immigrants. 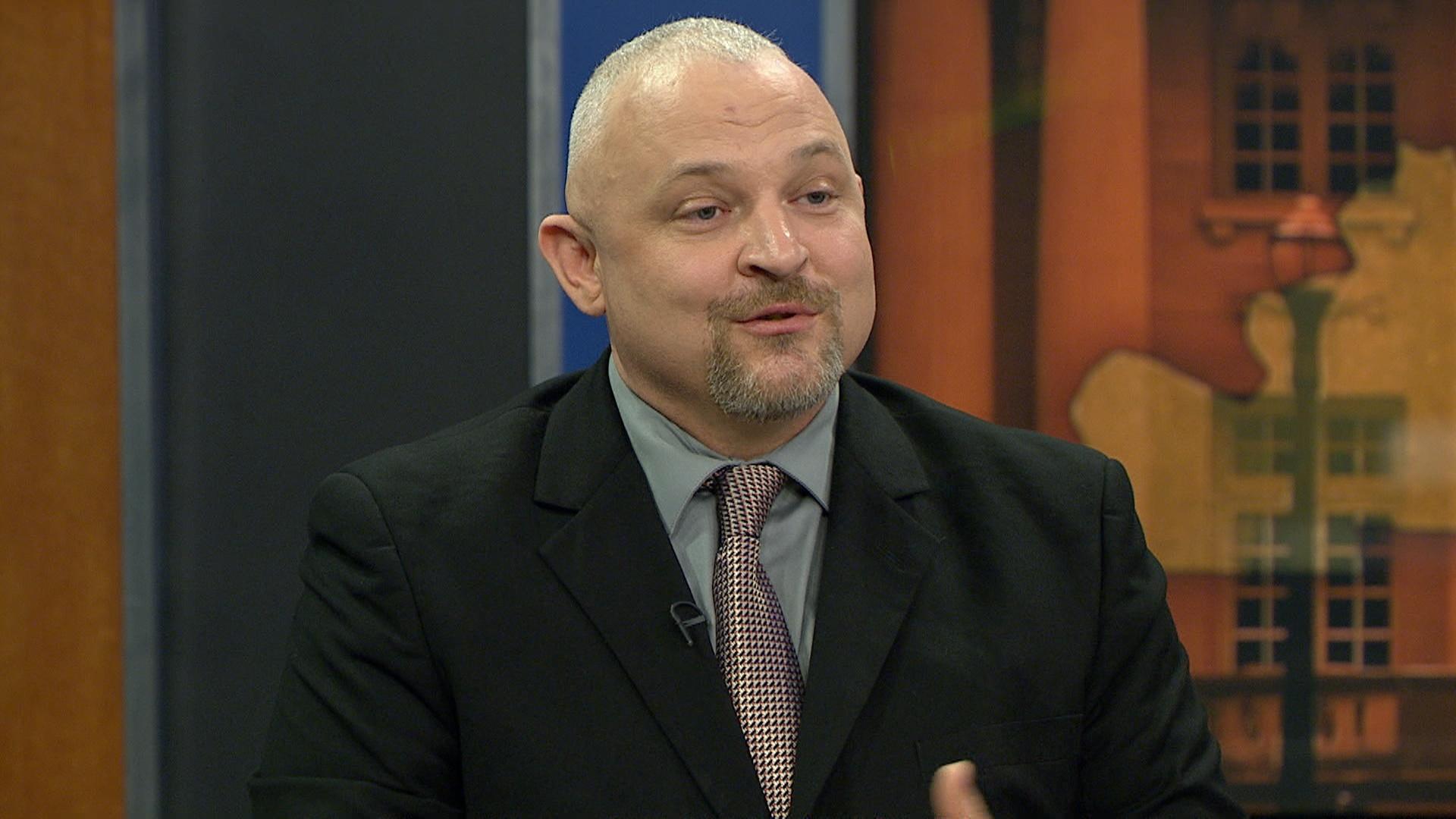