Campaign Finance Laws: Too Restrictive, or In Need of Reform?

At best, the 2010 U.S. Supreme Court decision in Citizens United v. Federal Election Commission made it possible for more people to freely participate in the political process by removing spending limits on corporations and unions that seek to convince people how they should vote.

At worst, the decision has led to a flood of money pouring into American elections and has had a corrosive effect on our democracy.

Or, if you take a pragmatic view, Citizens United was not nearly as revolutionary as other campaign finance decisions, ones that have had an even greater impact on the political process.

Many campaign finance discussions center on Citizens United, which gave corporations and unions the same rights as people to make independent political expenditures. But attorney Scott White argues that the importance of that ruling is overblown. He says that there has not been a substantial influx of corporate support for candidates because corporations don’t want to risk backing a politician that might lose their election while alienating the winner in the process.

White argues that political action committees and so-called “social welfare” groups are far bigger players in elections these days. He attributes the rise of those groups to a lesser-known decision in SpeechNow.org v. Federal Election Commission. In 2010, shortly after Citizens United, the U.S. District Court for the District of Columbia ruled that limits on individual donations to nonprofit political groups were unconstitutional.

Lycan contends these decisions have enabled more people to participate in the political process, whether they choose to contribute as an individual or through a corporation, a union, or a PAC. The additional money flowing into campaigns has led to more political advertising, which Lycan says contributes to a better-informed electorate.

Political scientist Don Dugi takes a less favorable view of the court rulings and their impact on U.S. politics.

“Our primary system is dysfunctional, and obviously campaign finance has a lot to do with that,” says Dugi. “Think about it, what did [presidential candidate Jeb] Bush spend in his failed run? $140 million and I think he only got a handful of delegates. It’s insane.”

“That is a great counter to the argument that money buys elections,” says Lycan. “Money does not buy elections, votes win elections. If you don’t have a message, you can have $140 million behind you, but that’s not going to carry the day.”

The Appearance of Corruption
Law professor Paul Salamanca says that, like it or not, money is an inextricable part of governing and elections.

“The reason there’s so much money in politics is because there’s so much politics in money,” Salamanca says. “The truth of the matter is, so many people’s bread is buttered in terms of public policy that they’re fools not to spend money.”

For example, Salamanca says a corporation that stands to make billions of dollars off of a certain trade policy would see it as a wise investment to back politicians who support such policies. (Corporations cannot contribute directly to federal candidates, but their executives, stockholders, and employees could as individuals. Kentucky law also precludes direct donations to state candidates by corporations.)

But in the game of politics, does a wealthy individual or corporation have an unfair advantage over those without such financial resources?

Scott White explains that since the courts have said big donors gaining access to politicians doesn’t qualify as corruption, there is not sufficient justification to limit contributions made under the First Amendment right of free speech. He says that the only form of corruption the Supreme Court recognized in Citizens United was a quid pro quo arrangement between a donor and an elected official. But, White argues that there’s no difference between someone paying $20 to buy a vote for a candidate and a wealthy donor who gives $10 million to a super PAC with the understanding that they’ll enjoy some favorable treatment from the politician they support.

“To me the common denominator is corruption,” White says. “The reason we see votes deflated, the reason we see all this angst over something like Citizens United, which quite frankly is not the groundbreaking case that everyone claims it is, is because nobody trusts the system.”

White says that one solution is greater transparency and more thorough disclosure of donors and expenditures at all levels and for all politically active groups. Eric Lycan suggests the way to discourage those seeking influence is reduce the number of favors that elected officials can deliver. He says that can happen by reducing the size of government and its regulatory reach over sectors such as health care and the financial industry.

Is More Money the Answer?
Lycan also advocates for increasing, if not totally eliminating, all contribution limits. A dozen states have no limits on individual donors who support candidates for state office, and six states allow unlimited contributions by corporations in state races. Lycan says removing caps on donations will eliminate the incentive for someone to skirt financing laws so they can give more money than current limits allow to a candidate or issue they support. Plus, he says removing the contribution caps will provide more funds for additional campaign and issue messaging.

Advertising doesn’t necessarily improve the democratic process, according to Transylvania University’s Don Dugi. He contends negative political commercials, especially those aired by PACs and 527 and social welfare groups, are designed to keep voters ignorant about important issues. They also have the effect of lowering voter turnout, Dugi says.

Paul Salamanca says he would undo much of current campaign finance law. He says one of the unintended consequences of contribution limits is that candidates have to spend more time soliciting support from a greater number of donors to get the campaign cash they need. Salamanca also believes that the current system has had the effect of pushing American politics more to the center, since candidates have to appeal to a wider array of donors for money.

Another option could be shifting towards more public financing of elections. Some states offer public funds for candidates for statewide office, and presidential candidates have had access to matching dollars since the 1970s. Some opponents like Eric Lycan contend public financing involves the government in picking political winners and losers. But Scott White says the concept could provide a “fertile ground” for funding campaigns in way that doesn’t involve any efforts to limit free speech. 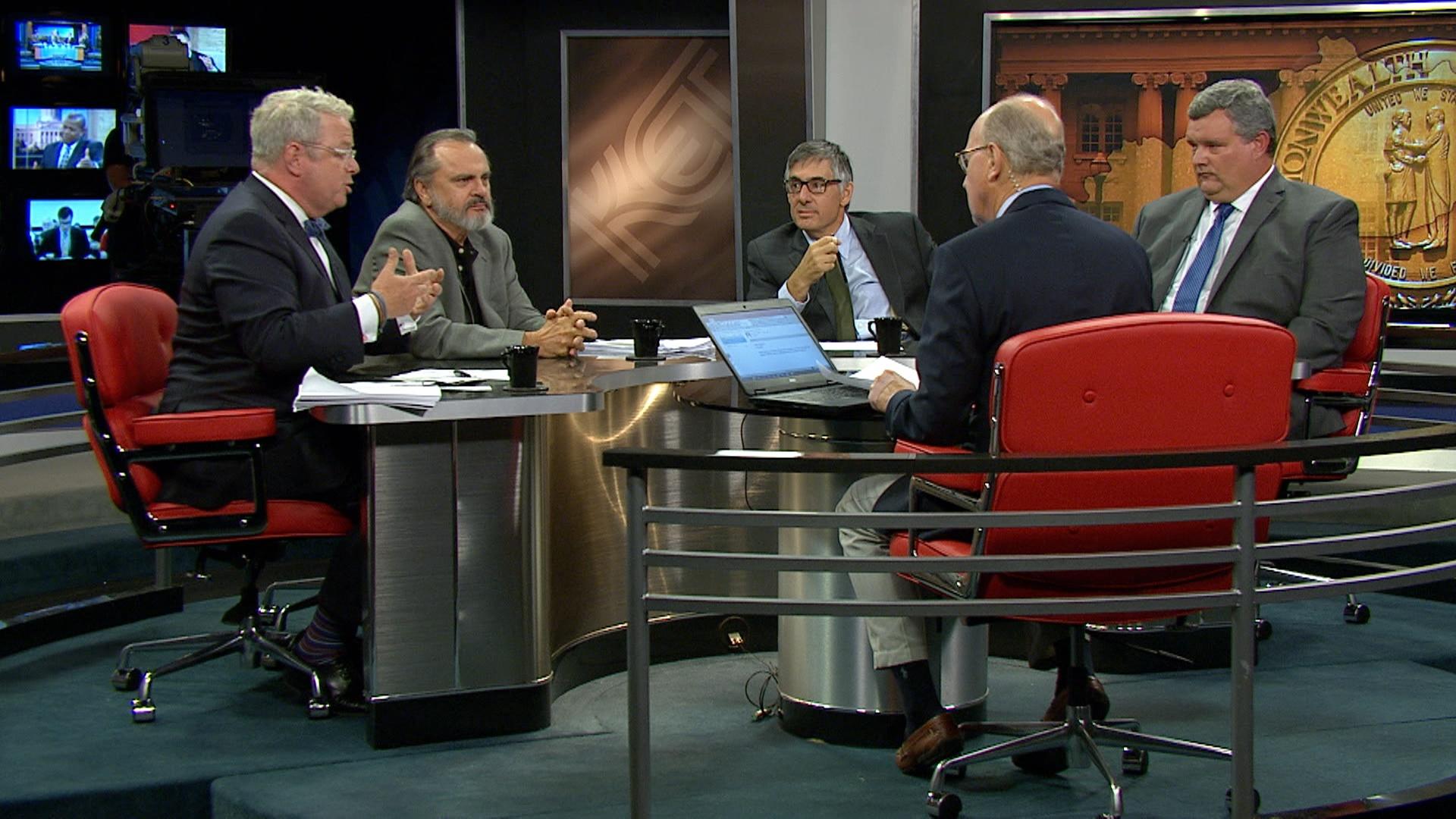