Some use the descriptive moniker of local option sales tax, or LOST.

Others prefer to avoid the negative connotations of a tax by calling the idea “local investments for transformation,” or LIFT.

Whatever it’s called, a bipartisan coalition of political, business, and civic leaders is making another push in this year’s legislative session to give Kentucky communities and counties a new way to generate money to fund one-time capital projects. On Monday’s edition of Kentucky Tonight, those for and against the taxing proposal explained their positions on the idea.

How the Proposal Would Work
Local town councils or county fiscal courts could propose to levy an additional penny on sales taxes collected in their jurisdictions to fund a specific capital project such as a sewer line, community center, or broadband Internet service.

Once a project has been proposed, local citizens would have to vote to approve the tax. If passed by a majority of those voters, the tax money raised could only be used for that project, and the tax would end once construction of the project is completed.

Because local jurisdictions don’t currently have authority to impose a general sales tax, the state legislature would have to approve the local taxing proposal (by a 60-percent majority of both chambers), and then a majority of Kentuckians would have to approve the change as an amendment to the state constitution. (The next time a constitutional amendment can go on the ballot is in the 2016 general election.)

If the constitutional amendment is passed, citizens would vote on proposed local projects in subsequent general elections. The additional tax would not be levied on food, medicine, utilities, or cars and farm implements.

A Tool to be More Competitive
With local communities big and small strapped for financial resources, Louisville Mayor Greg Fisher says metro areas like his and Lexington as well as rural Kentucky towns and counties need additional sources of revenue. He says 37 states, including most of the commonwealth’s neighbors, already permit this local tax option.

The mayor explains that he and his colleagues prefer the local approach to an increase in the state sales tax because it gives local citizens a voice in the decision-making process; it keeps the money in the community in which it was raised instead of going into the state’s general fund; and the local tax would end at a specific time whereas a statewide tax would not.

He notes that local option taxes have been used to fund projects as large as riverfront revitalization in Oklahoma City, down to a sewer expansion project in New Ellenton, South Carolina, population about 2,000. Fisher says capital projects like these can generate an additional $5 in private investment for every $1 of tax money invested, and are vital to the future of Louisville.

“It’s a matter of competitiveness for us in growing our quality of place,” Fisher says. “The local option creates opportunities, it creates jobs… Without it, we’re falling behind.”

A Heavier Burden on the Poor
While he acknowledges that municipalities don’t have enough revenues, state Rep. Jim Wayne (D-Louisville) says the local option sales tax adds an unfair burden to an already regressive system of taxation in the commonwealth. Wayne explains that poor citizens pay a larger proportion of their income as sales taxes.

Wayne was part of Gov. Beshear’s Blue Ribbon Commission on Tax Reform, and he says that group actually recommended the local option but coupled it with an Earned Income Tax Credit to help poor and middle class families. Without the EITC to offset the extra burden, Wayne says he would rather lawmakers explore other options for additional revenues. Short of comprehensive tax reform, Wayne says other options could include increasing local property taxes, or levying new local taxes on income, real estate transfers, or stock and bond trades, which he says would have a greater impact on the rich and would be more progressive forms of taxation.

‘The Purest Form of Democracy‘
Revenue issues are especially challenging in small towns and rural counties with smaller tax bases, according to state Sen. Paul Hornback. The Shelbyville Republican says communities like his must offer an array of amenities to attract new businesses, and the local option tax would help towns fund things like parks, community centers, and arts venues.

Unlike a general increase in property taxes or restaurant taxes, Hornback says the local option gives the citizens of that jurisdiction a voice in what specific projects are proposed and whether the extra sales tax should be levied to fund it. He contends making those funding decisions locally is better than having them come from Frankfort or Washington. Quoting Senate President Robert Stivers, Hornback calls the local option tax “the purest form of democracy there is.”

In recent meetings across his north-central Kentucky district, Hornback says he encountered no opposition to the tax proposal. In fact, he says communities already have projects in mind they’d like to fund. Hornback says Bedford wants to improve its riverfront, Carrollton wants to invest in its community college, and Henry County wants to update its industrial park.

Business and Consumer Concerns
A key organization leading the opposition to the local tax plan is the Kentucky Retail Federation. Its president, Tod Griffin, contends the tax would give
out-of-state businesses an advantage over Kentucky retailers. For example, Internet-based companies without a presence in the commonwealth would not have to collect the additional tax. Griffin says consumers are already inclined to travel to other localities or shop online if they can save money from a lower tax rate.

Griffin also contends the proposal would increase the cost of doing business for Kentucky companies. He says those entities would have to pay a higher local tax on their own purchases, and those businesses would incur administrative costs to collect the short-term tax from their customers.

“Retailers like to operate in Kentucky because we have a state sales tax. It’s very simple to understand,” Griffin explains. “We don’t have this maze of local taxes and local jurisdictions out there right now, so from a business perspective it really adds a lot of complexity.”

Finally, Griffin worries about the impact that a higher tax, even one that is time limited, will have on consumers. He notes studies that show a 1 percent tax increase can result in a 4 percent decrease in sales. 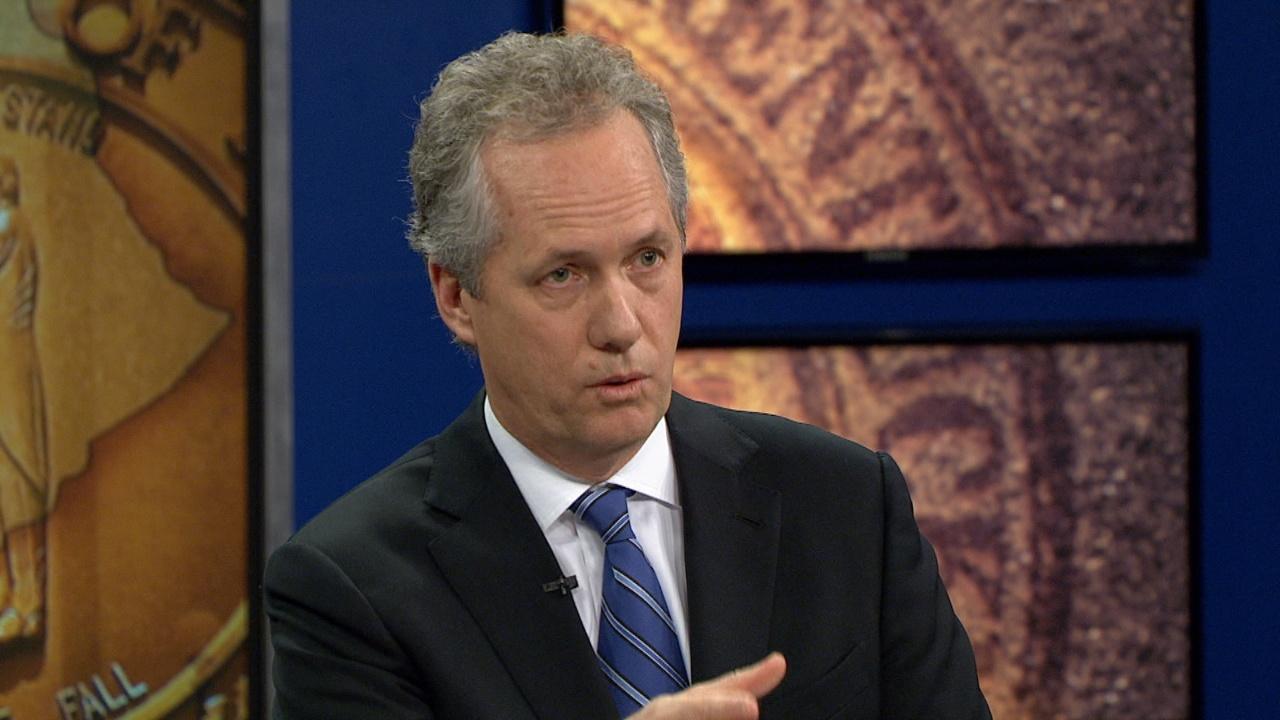