James R. Gould, a candidate in the Republican primary for the U.S. Senate, appeared on Monday’s edition of Kentucky Tonight on KET. He discussed his political philosophy as well as his views on national security, trade, immigration, government spending, and other issues.

Two other candidates in the GOP primary did not participate in the program: incumbent Sen. Rand Paul of Bowling Green and Stephen Howard Slaughter, a chemical engineer from Louisville.

James Gould is a native of Morehead and has a degree in finance and a MBA from Morehead State University. He served in the U.S. Navy during the (2003) Iraq War and was deployed to Djibouti and Bahrain. He now works as a financial analyst for a Lexington investment firm.

Political Philosophy
Gould describes himself as “moderate” Republican” who is “center-right.” He says he is more conservative on defense and national security, and believes many social issues should be regulated at the state and local levels. Gould says he is also more pro-environment than other Republicans.

The candidate says campaign finance reform is a critical issue for him. He contends getting money out of politics will result in better government and more compromise among lawmakers.

“I want to restore integrity in government,” Gould says. “Right now Washington, D.C., has a ‘for sale’ sign.”

Foreign Affairs and Defense Issues
Gould says his military service and his travel to 25 countries would inform his work as a senator.

“My overseas experience, particularly in the Muslim world, gives me a better insight of how to deal with the Muslim world militarily, diplomatically, and economically,” Gould says.

As examples, the Republican says America’s policy in Libya has been a failure and he opposes lifting economic sanctions against Iran.

Instead of isolating Russia and China, Gould says the U.S. should seek to increase trade with those nations. He contends more trade will foster domestic job growth while helping to promote peace around the world.

But Gould says he would also maintain a strong military to keep other superpowers in check. He says defense cuts combined with multiple foreign entanglements risk stretching the U.S. military too thinly. Gould says he would rather build up the military but reduce the number of deployments. He also argues that generals and admirals shouldn’t always expect to receive expensive new equipment.

“It’s more cost effective to spend on maintenance and spare parts so that you can keep existing weapons and weapons systems in place so that you don’t have to buy brand new ones much sooner,” Gould says.

Domestic Policies
The candidate proposes a freeze on domestic spending as a way to rein in the government and address inflation, and he endorses an across-the-board sequester if budget negotiations fall apart. The candidate also calls for an audit of the Federal Reserve.

Gould says he supports raising the retirement age for Social Security and repealing the Affordable Care Act, which he calls a boondoggle.

But the Republican doesn’t offer any ideas on what he would put in its place.

Gould says he supports legal immigration and calls for cracking down on people who overstay their visas. He says he would tighten security on the U.S.-Mexican border and make it harder for illegal immigrants to open bank accounts here.

On drug policy, the candidate says he would reduce penalties for recreational marijuana use as part of a larger criminal justice reform effort. He says drug laws have unfairly hurt minorities and made it difficult for low-level drug offenders to remain productive members of society. Gould says he also supports the legalization of hemp.

As for abortion, Gould says he opposes late-term procedures, but would allow all other abortions to remain legal.

Finally Gould says he has grave concerns about the safety risks posed by the chemical weapons stored at the Bluegrass Army Depot in Madison County. He cites a January 2016 story in the Lexington Herald-Leader that detailed deficient welds at a facility constructed there to house the destruction process of the chemical stockpiles. Gould says he fears an accident at the depot could lead to thousands of deaths in the area. 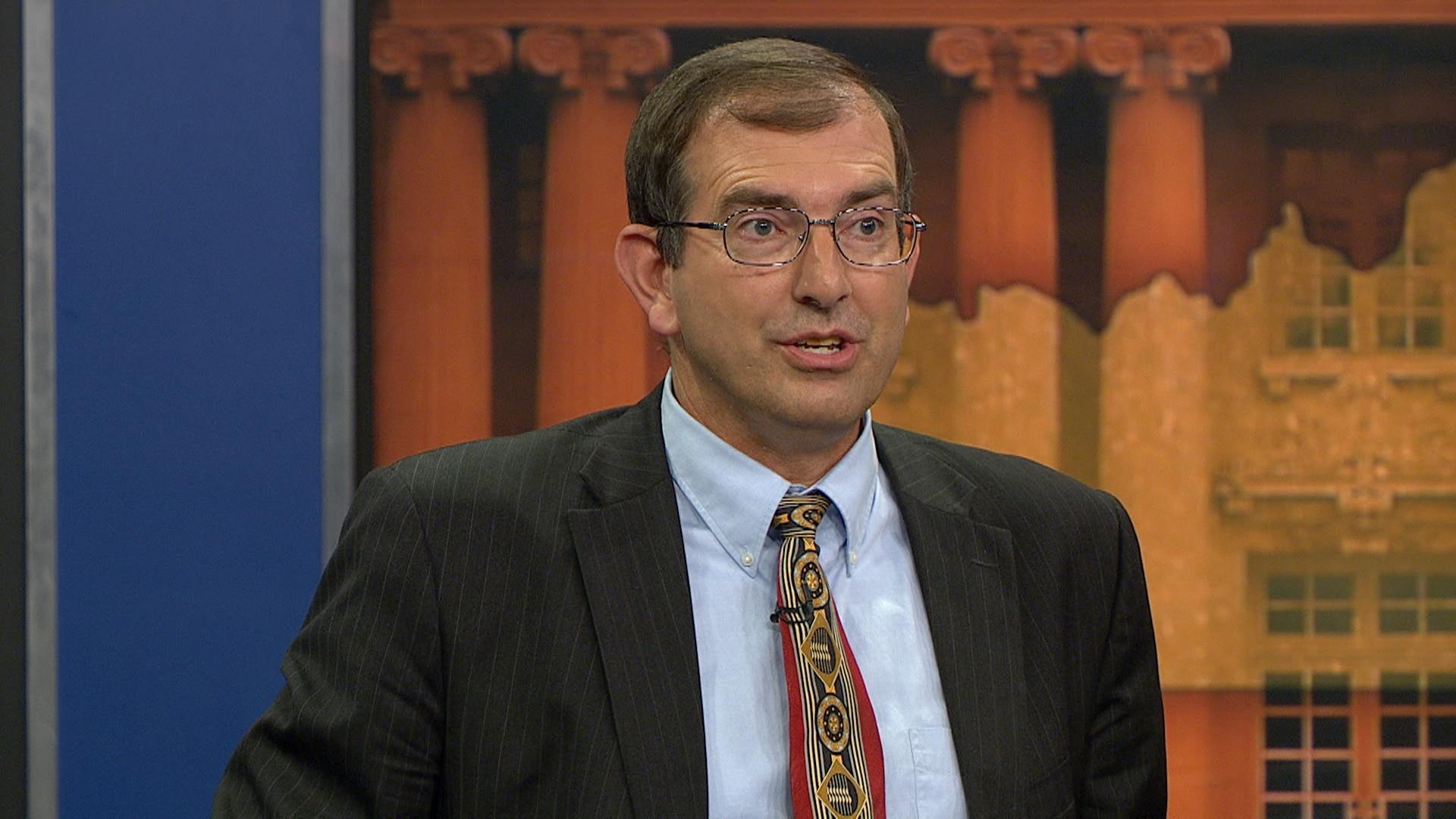