A lifelong activist, Braden became embroiled in one of Louisville's most notorious incidents of race-based violence when she and her husband, both white, were asked to buy a house in an all-white neighborhood in order to resell it to a black family. The house was bombed, and the Bradens were branded Communist conspirators and tried for sedition in 1954.
Season 1 Episode 13 Length 58:24 Rating: TV-PG

Anne McCarty Braden was born in 1924 in Louisville but grew up in Alabama. After college, she worked as a newspaper reporter in Birmingham, covering the courthouse. The incongruity between what she read in the Bible and the racist practices of her community troubled Braden, and her beliefs eventually compelled her to leave the Deep South.

In 1947, she moved back to Kentucky to work for The Louisville Times. Although African-Americans in Louisville could vote and sit where they wished on buses, Braden found local race relations were otherwise very similar to what she had experienced farther south. But she also discovered people working through organizations to bring about desegregation and she joined efforts to open up hospitals and schools, leading her to a life of work against racism.

Braden is best known for a 1954 incident meant to protest segregated housing. She and her husband, Carl, purchased a house in an all-white neighborhood of southwestern Louisville and, in a prearranged transaction, resold it to a black man named Andrew Wade. White neighbors threatened Wade and his family by burning a cross on their front yard, shooting out their windows, and ultimately bombing the house.

Some individuals claimed the Bradens had the house bombed to stir up racial tensions in the community. Attempting to link integration with Communism, prosecutors arrested Carl and Anne Braden and them charged with sedition. Carl Braden served eight months in prison, but all charges were later dropped. The Wades were unable to return to their home, and no one was ever charged with the bombing.

In the decades that followed, Braden continued to be an activist, founding Progress in Education and the Kentucky branch of the Alliance Against Racist and Political Repression to ease the stress of school desegregation in the 1970s.

The University of Tennessee Press published her memoir, “The Wall Between,” in 1999. Anne Braden died in 2006. 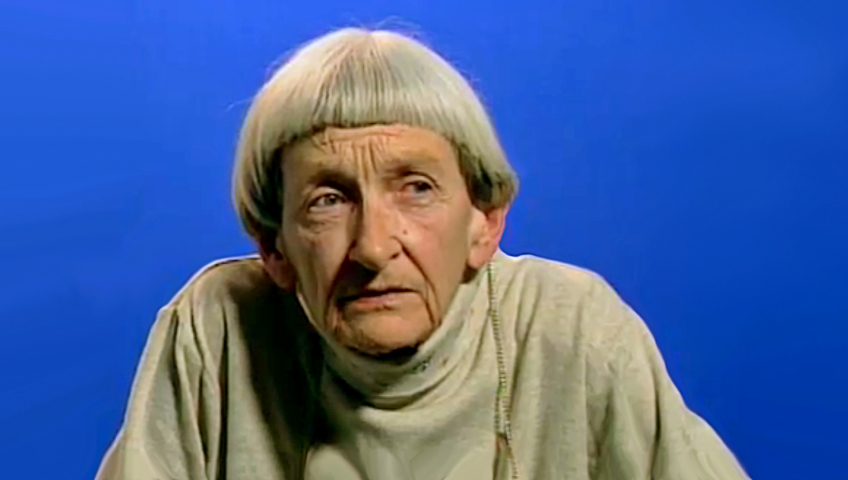