At age 13, Howard and several other black students drew national attention for their efforts to integrate the schools in the Western Kentucky town of Sturgis.
S1 E9 Length 34:37 Rating: TV-PG

James Howard was born in 1942 in Sturgis, a small town in Western Kentucky’s Union County. From kindergarten through ninth grade, he was bussed to the all-black school in nearby Morganfield because Sturgis had no black school.

In 1956, at age 13, Howard joined other students to seek integration of the all-white Sturgis High School, which was only blocks from his home and offered science and foreign language programs not available at the Morganfield black school. Their campaign garnered international media attention when protestors against integration blocked the streets, burned a cross, and generally harassed blacks in the community. A judicial order led to school integration a year later.

Howard served in the U.S. Air Force, including intelligence duty in northeast Thailand during the Vietnam War. A graduate of Oklahoma State University with skills in management, mediation, human resources, and employee labor relations, he was the executive director of the Oklahoma state agency that conducts administrative hearings, arbitration, and mediation for more than 30,000 state employees. He died on Jan. 19, 2011, in Oklahoma. 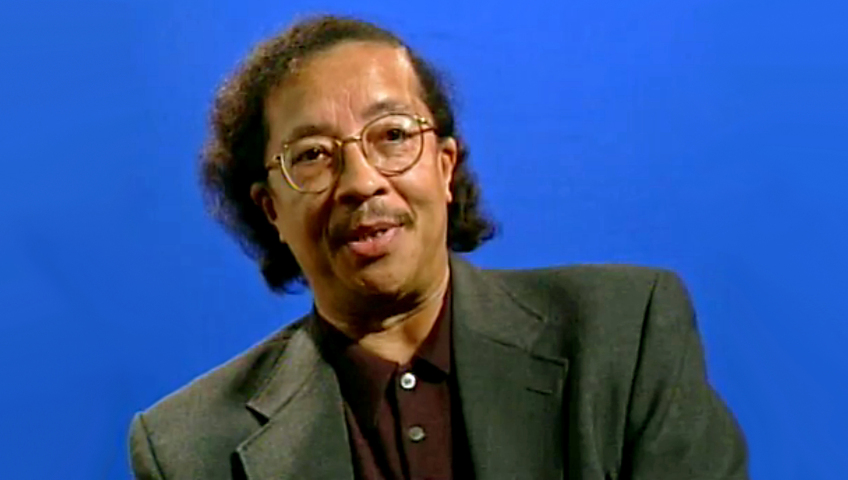 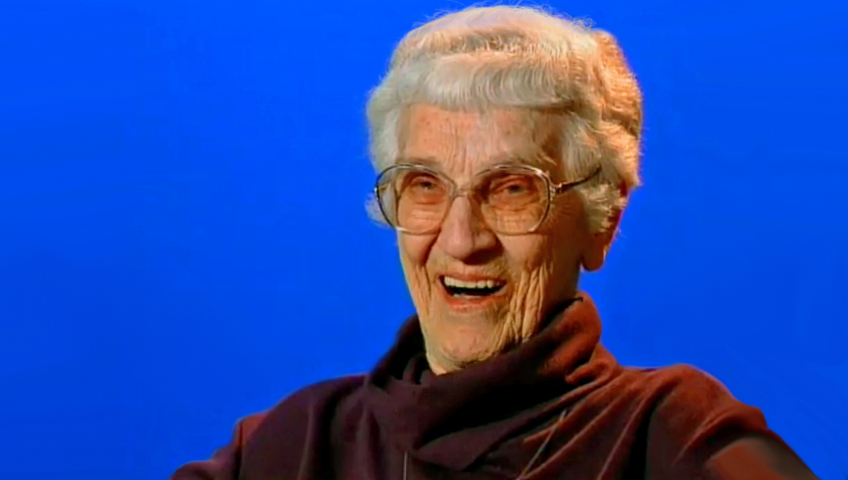 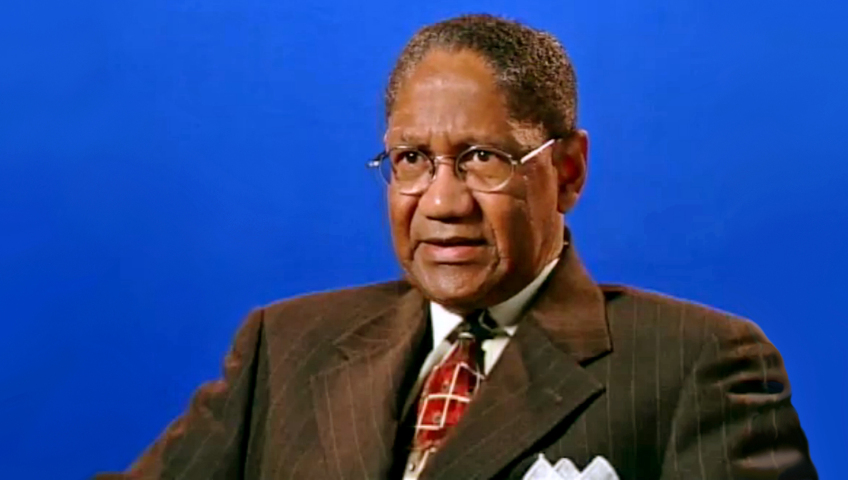 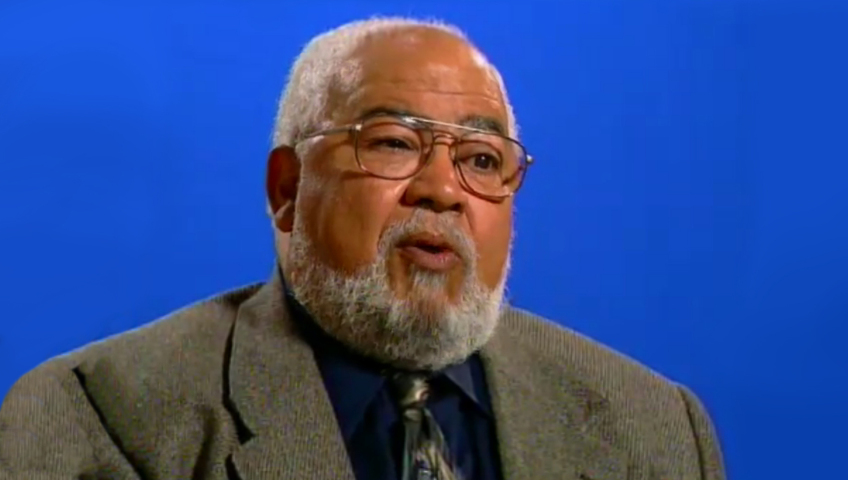 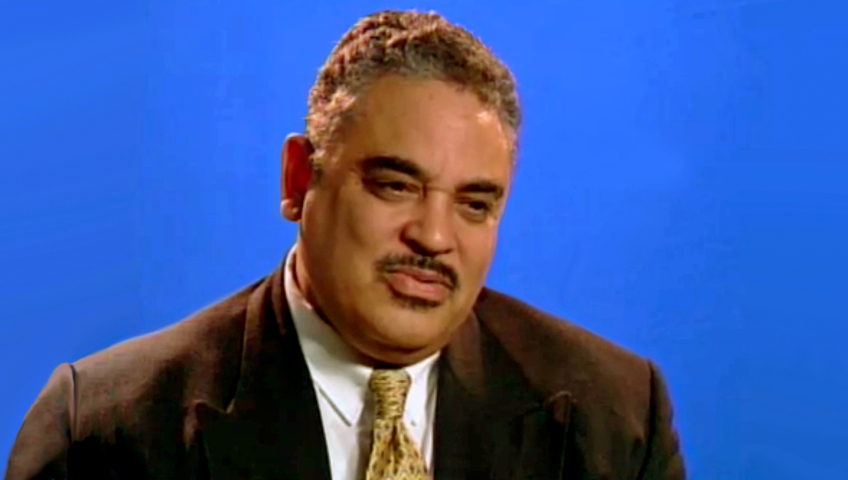 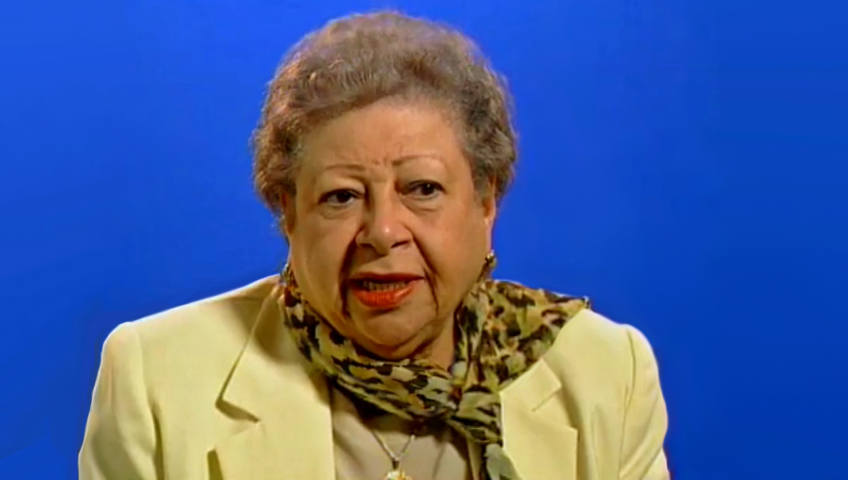 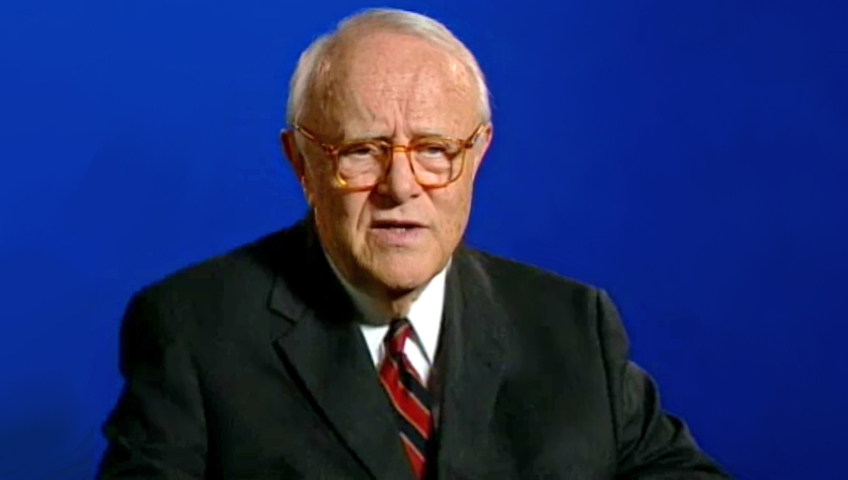 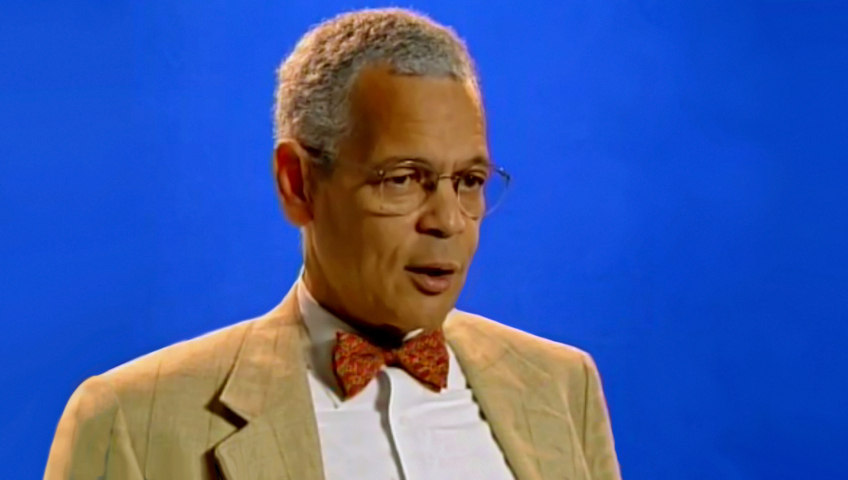 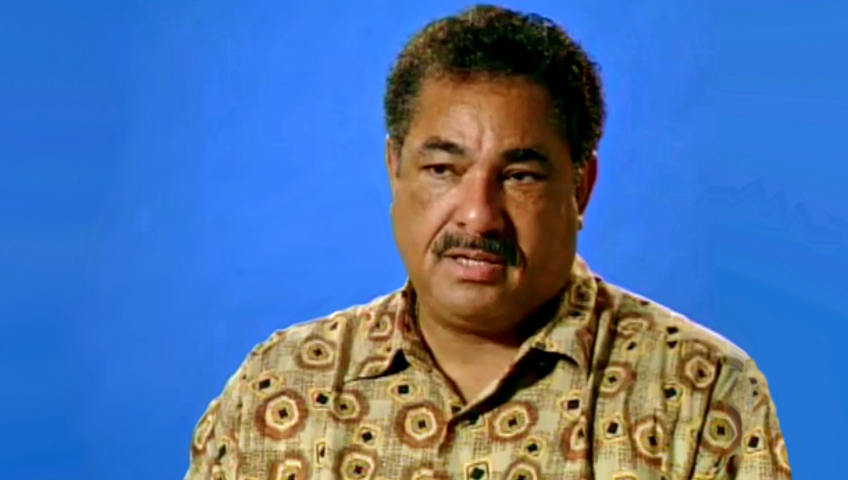