It could’ve been easy to miss one of the icons of personal computing as he wandered about the recent Alltech Ideas Conference in Lexington. He was the roly-poly man with energetic eyes and an easy smile. Although he’s now 65, he still sports a full head of gunmetal gray hair, which appears to be slowly surrendering to the silvery white that’s advancing upwards from his thick beard.

But advancing age and thoughts of mortality are no match for Steve Wozniak, the legendary engineer and co-founder of Apple computers, as he continues to push full steam ahead with a life defined by happiness, techie gadgets, teaching and more.

Wozniak took a few minutes from his visit to the Alltech ONE event to talk with KET’s Bill Goodman on One to One. The program also featured a conversation with Alonna Wright, a junior at the University of Kentucky College of Agriculture who won this year’s Alltech Young Scientist Award.

Money has never been much of a motivator for Steve Wozniak. In college he would stay up nights to type term papers for his friends. He charged only five cents for the service because he says he loved typing. Later an acquaintance in Hollywood asked Wozniak to help design the first system to play movies in hotel rooms.

The price for his work: five cents.

Then there was the time he paid steep fees to AT&T to rent a phone line and early answering machine so he could launch the first dial-a-joke service in the San Francisco Bay area. It was a huge success.

“I’m sure that I had the most-called single-line number in the United States,” Wozniak says proudly. “It was just that busy – 2,000 calls a day to hear jokes.”

These exploits and others helped the nerdy kid from San Jose, Calif., fit in, have fun, be creative, and experiment with electrical engineering.

“I was shy and out of the social world,” Wozniak recalls. “I couldn’t talk to normal people, but [in] my little crowds of tech people, I was always the leader.”

Wozniak met Steve Jobs in 1971. Jobs was a senior in high school, and Wozniak was a college student who also worked for Hewlett-Packard. A fast friendship formed around their engineering experiments and five years later they co-founded Apple Computers. Their first product was the Apple 1, which Wozniak made by hand and sold for $666.66 because he liked repeating digits.

Their next model, the Apple II, was a huge success for the young company. But Wozniak soon found himself tiring of corporate politics and the financial pressures that came with it.

“I didn’t like being around it,” Wozniak says. “I did not start Apple to make money. … I wanted to build great computers for people [and] give them away for free if I had to.”

A Formula for Happiness
After Wozniak drifted away from Apple in the 1980s, he taught computer classes in Cupertino public schools. He continues to experiment with electronic gadgets (he has an ever-changing collection of iOS and Android smart phones and tablets that he enjoys testing), and he gives speeches. He says he enjoys telling stories that he hopes will inspire young people, even those of limited means, to pursue their passions.

“Steve Jobs and I were in our young 20s, we had no savings accounts, no money, no rich relatives, and we had no business experience,” Wozniak says. “We just had good enough heads to spot something that might be a go.”

Although he doesn’t have as much time as he would like to tinker and invent new devices, Wozniak says he hopes today’s students can still learn things from his old electrical schematics. He says he marvels at how folk singer Bob Dylan constructed his songs, and Wozniak hopes future engineers will experience a similar sense of wonder when they study his circuitry designs.

As he thinks about the rest of his life, Wozniak says he wants to focus on enjoying leisure time with his wife, telling jokes, and inspiring others. He says his formula for happiness these days is simple: “Smiles minus frowns.”

“I don’t really want to deal with mortality very much because that’s the root of human conflict, so say the psychologists,” Wozniak says. “You’re judged by what you do when you’re alive, not what you don’t do when you’re dead.”

Bringing Innovation to Agriculture
While Wozniak has enjoyed a long and successful career, Alonna Wright is about to embark on what promises to be one.

Wright grew up in the western Kentucky farming community of Morgantown and attended Butler County High School and the Gatton Academy of Mathematics and Science.  She’s now about to enter her senior year at the University of Kentucky, where she studies in the agricultural biotechnology program.

So Wright has applied her love of science to an exploration of agricultural pests and viruses. Her current research involves a new method to control the corn earworm, which she says causes billions of dollars in damage to cotton, sweet corn and other crops each year. She is developing a process to mutate a naturally occurring virus so it will cause sterility in corn earworms, and thus dramatically reduce their populations. The project netted Wright the Alltech Young Scientist Award for undergraduate students earlier this year.

As she prepares for her post-graduate studies, Wright says she’s eager to explore what she says are the fascinating ways certain viruses are transferred from host to host.

“What I want to do is look into viral vectors and how viruses spread within an agricultural setting,” Wright says. “Swine flu, bird flu, those things that come on fast, that come on strong, and they’re really, really detrimental, that’s really where I want to be working.” 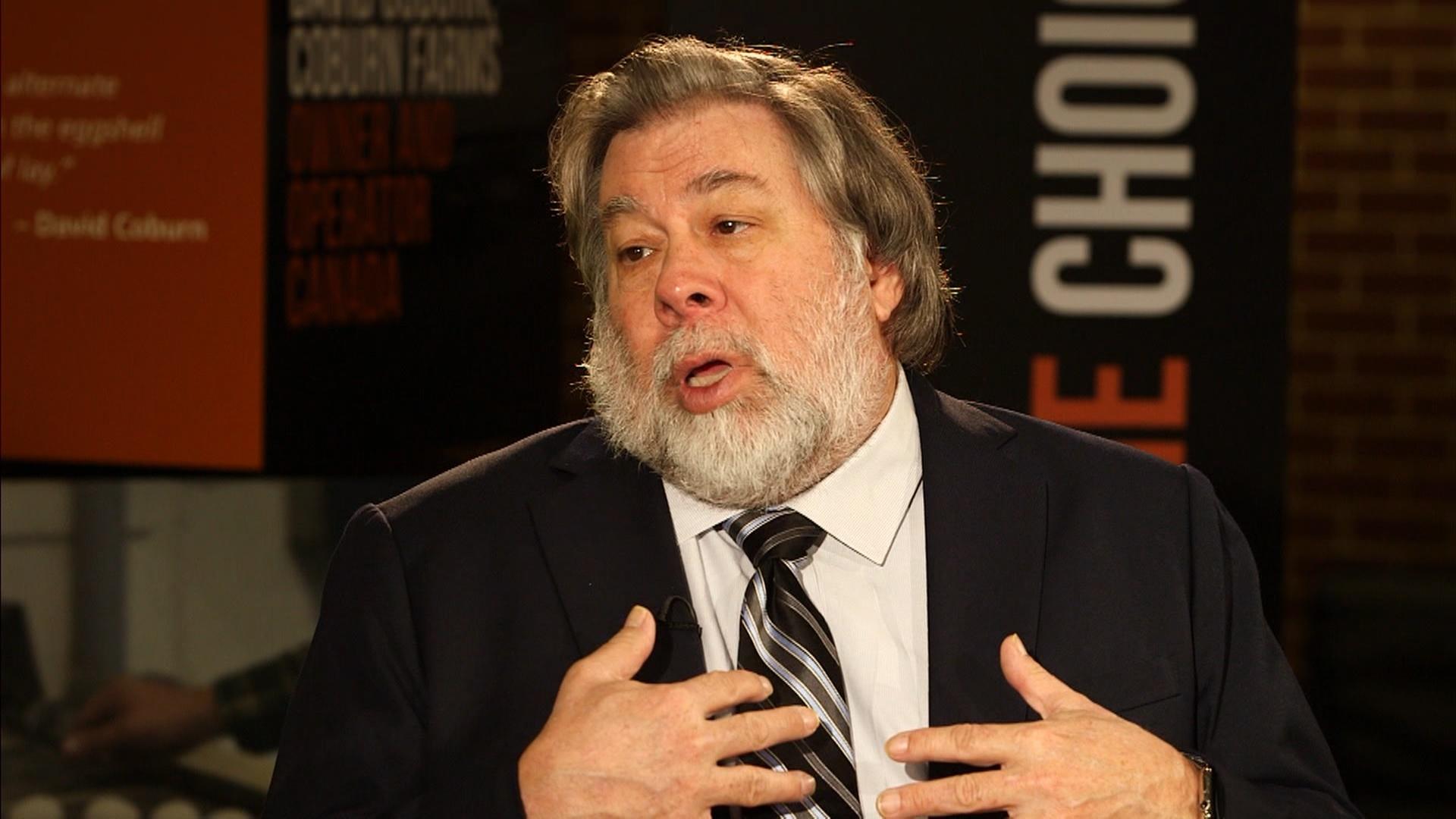