Take two long-time girlfriends who share a sense of adventure, give them a stack of road maps and full tank of gas, and you get “My Old Kentucky Road Trip,” a book and website detailing fun things to see and do around the commonwealth.

The authors, Blair Hess and Cameron Ludwick, appeared on One to One to regale KET’s Bill Goodman about their travels.

The Lexington natives say they launched the project as a way to break out of their hometown bubbles and explore more of the Bluegrass State. “There was so much of the state that we hadn’t ever seen,” Ludwick explains, “and as lifelong Kentuckians, shame on us for never having made the effort before.”

Embracing the Adventure of Travel
Hess says some trips are the result of detailed planning, like a visit to the Fancy Farm political picnic last year, while others are spur-of-the-moment journeys made when they find themselves on a Saturday morning with nothing to do.

“That’s kind of the spirit of the road trip is that there is no rules,” Hess says. “You just jump in anytime you want and go wherever you want and turn around when you get tired.”

Ludwick and Hess have known each other since high school. Hess is now a Media and Communications Manager at Kentucky State University, while Ludwick does marketing and publicity for the University Press of Kentucky. They documented their trips on their blog, myoldkentuckyroadtrip.com, and were later asked to compile their experiences into a book that’s part travelogue and part tour guide. It was published earlier this year by The History Press.

Before setting out on your next Kentucky road trip, Hess and Ludwick offer these suggestions: Get printed maps of where you plan to travel. They say cell phone service can be spotty in some parts of the commonwealth, plus online maps aren’t always accurate for state’s most rural areas. If all else fails, stop and ask a fellow Kentuckian for directions. They also encourage people to embrace the adventure of travel with equal parts patience, curiosity, flexibility, and good humor.

Here’s a selection of road trip destinations shared by Ludwick and Hess:

Western Kentucky
It can be a long drive to the western-most tip of the state, but the journey is a rewarding one, according to the authors. They definitely suggest having a good map to find your way to Kentucky Bend, that little patch of Fulton County that’s separated from the rest of the state by a loop in the Mississippi River. In fact getting to the Bend requires that you drive through Tennessee. While in Fulton County, they recommend a stop in Hickman for the $2 ferry ride across the Mississippi, and a visit to the community’s Pecan Days, a week-long festival held each year in September.

Then as you head back east, Hess recommends a stop in Marshall County for Tater Day in Benton. That’s a 173-year-old celebration of the sweet potato the townsfolk commemorate the first Saturday in April. Hess also calls the nearby Land Between the Lakes one of the most beautiful places in the commonwealth.

And before leaving western Kentucky, you could stop at the Jefferson Davis Memorial, the 351-foot concrete obelisk that marks the birthplace of the first and only president of the Confederate States of America. It rises from the flat grain fields between Hopkinsville and Russellville along U.S. 68.

Central Kentucky
Sure you could go to Mammoth Cave National Park while visiting Cave City, but why not sample some of the town’s more interesting tourist destinations? Ludwick says the woolly mammoth at Dinosaur World is a personal favorite, and she suggests a stop at Leroy’s Olde Gener’l Store to browse the thousands of roadside treasures Leroy the proprietor has collected – some might say hoarded – over the years. And if you need overnight accommodations, Hess recommends a room at Wigwam Village. Where else could you sleep in a concrete teepee?

After a short trip up Interstate 65, you’ll find the Louisville Mega Cavern. Hess says this underground complex just south of downtown started as a limestone mine in the 1930s. During the Cold War, it became a fallout shelter stocked with provisions for 50,000 people. Now it contains storage areas and a recycling center as well as the world’s only underground zip line course and extreme bike park.

For those interested in a more peaceful view of the Bluegrass region, Hess and Ludwick recommend the Abbey of Gethsemani, the Trappist monastery near Bardstown in Nelson County, and Shaker Village of Pleasant Hill in Mercer County. In addition to doing the official tour at Shakertown, they suggest taking a cruise on the Kentucky River on the Dixie Belle riverboat.

Even if you did find yourself passing through Tompkinsville in south-central Kentucky, chances are you might easily miss the Monroe County Marble Club Super Dome. This unassuming wooden shack with a dirt floor (but no actual dome) is where generations of local men have gathered to play a game called rolley hole with handmade flint marbles. Because the men can practice year-round, Ludwick says the Super Dome has produced dozens of winners at The National Rolley Hole Marbles Championships, which is held in nearby Hilham, Tenn.

Eastern Kentucky
Head a couple hours east of Monroe County and you come to Stearns and the home of the Big South Fork Scenic Railway. It offers a three-hour excursion into the Daniel Boone National Forest and Big South Fork National River and Recreation Area. The train descends 600 feet into the river gorge before stopping at the Blue Heron Coal Mining Camp. Ludwick says you might even spy some bald eagles as you tour the old site.

Finally, Paw Paw is another place you’ll definitely need a good map to find. Hess says Paw Paw is one of Kentucky’s eastern-most communities, located in Pike County near the border with Virginia. And why go there? Hess says it’s the site of the infamous PawPaw Tree Incident in which three brothers from the McCoy clan were tied to pawpaw trees and shot in retaliation for the stabbing death of Ellison Hatfield in 1882. 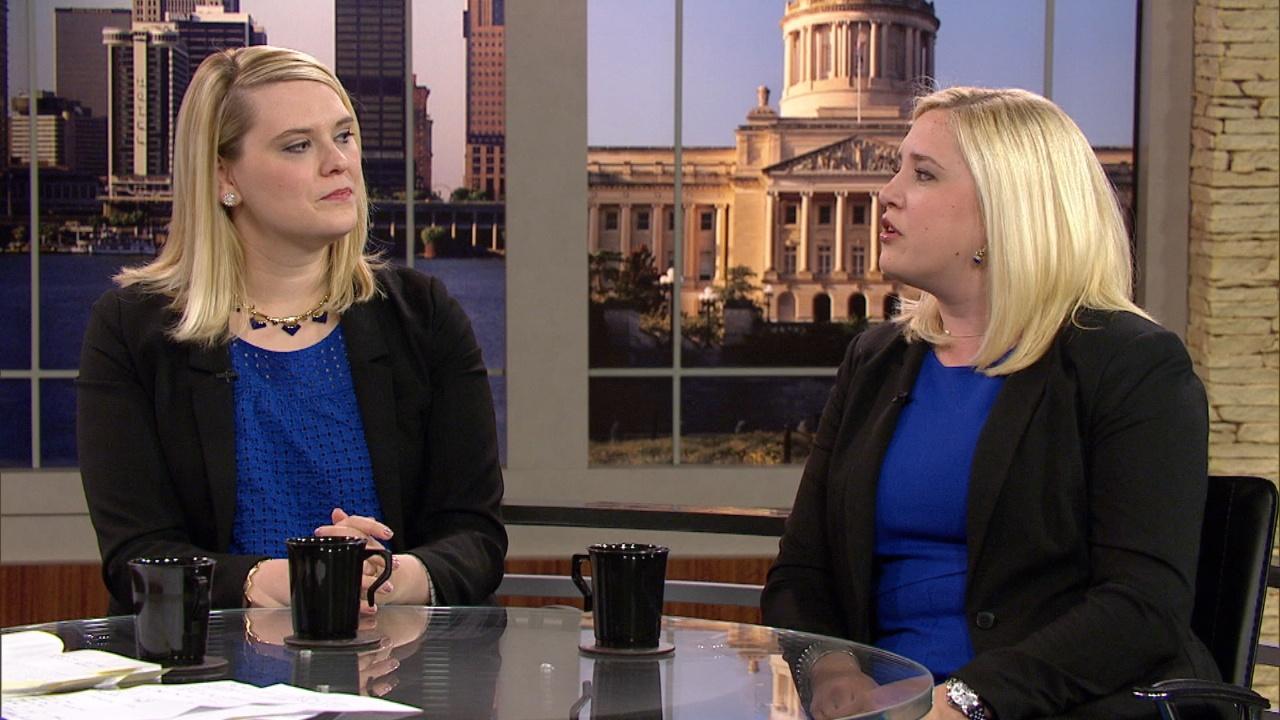