Bill continues the discussion about the growing number of computer programming jobs in the U.S. and the lack of trained workers to fill them. He speaks with Rider Rodriguez of Kentuckiana Works and Aaron Marks, a Code Louisville mentor about this issue.
S10 E33 Length 28:01 Premiere: 7.11.15

Nationwide there are thousands more job openings for computer program coders than there are qualified applicants to fill them.

By 2020 there could be a million such unfilled positions.

A new public-private partnership in Jefferson County wants to ensure that current companies can find the software programmers they need, and build a qualified workforce that can lure new businesses to the state. Representatives of the Code Louisville free training program appeared on KET’s One to One to discuss the initiative.

Living and Breathing Code
Aaron Marks is a prime example of the kind person Code Louisville hopes to reach. The Louisville native and college drop-out was working at a call center when he heard about the free training program. Marks had dabbled in computer coding and thought the three-month course would boost his skills to where he could get a better job.

He applied and was accepted into an early Code Louisville class in the fall of 2013. Students get most of their training through an online platform called Treehouse, then convene in person once a week for classroom work. Professional coders who volunteer as mentors help students if they get stuck on a particular problem.

Marks says he worked on his assignments on breaks from his call center job and on nights and weekends.

Building a Competitive Workforce
“Coding is learnable but it’s not easy,” says Rider Rodriguez of Kentuckiana Works. The workforce development agency is a founding partner of Code Louisville along with city government, Louisville’s chamber of commerce, the local library system, and others.

Rodriguez says those groups united to launch the training initiative because they were getting inundated with calls from employers who couldn’t find enough software developers to fill open jobs. And it’s not just tech companies who need programmers. Rodriguez says Humana, UPS, and Atlas Machine represent the range of companies that need qualified coders.

“Let’s build the workforce with the skills to do those jobs, says Rodriguez. “There’s no good reason why we can’t have thousands more of these jobs here.”

Even with its modest start – about 160 students have entered the program since it launched – Code Louisville has already garnered national attention. Even President Obama praised the effort during his visit to the city last spring.

“My administration is proud to be investing in Code Louisville, because we want more places to follow Kentucky’s example,” Obama said in April. “We should invest in what works — apprenticeships that give on-the-job training, gives them industry credentials that let anybody who can do the job get the job, whether they’re self-taught or have a degree.”

No Degree Necessary
Aaron Marks agrees that you don’t have to have a college diploma to get a good job writing code for websites, video games, smartphone and tablet applications, or server programs. Rodriguez says he hopes Code Louisville will help spur other coding boot camps as well as K-12 school programs that can give people the opportunity to learn coding in whatever environment best suits them.

As for Marks, his mentor encouraged him to learn some additional skills beyond the Code Louisville curriculum that helped him land a position with Kwantek, a local company that creates job-search websites and Web-based hiring tools for businesses. While it may not have the quirky office atmosphere of Google with employees riding Segue scooters in the hallways, Marks says he’s found a home that’s better than working in a call center and a job he loves.

“What we do have is a very close-knit group of people who really care about what they do,” Marks says. “And we get a private office, which for someone coming from a cubicle farm… is just an amazing benefit.”

See part one of One to One’s discussion about computer coding. 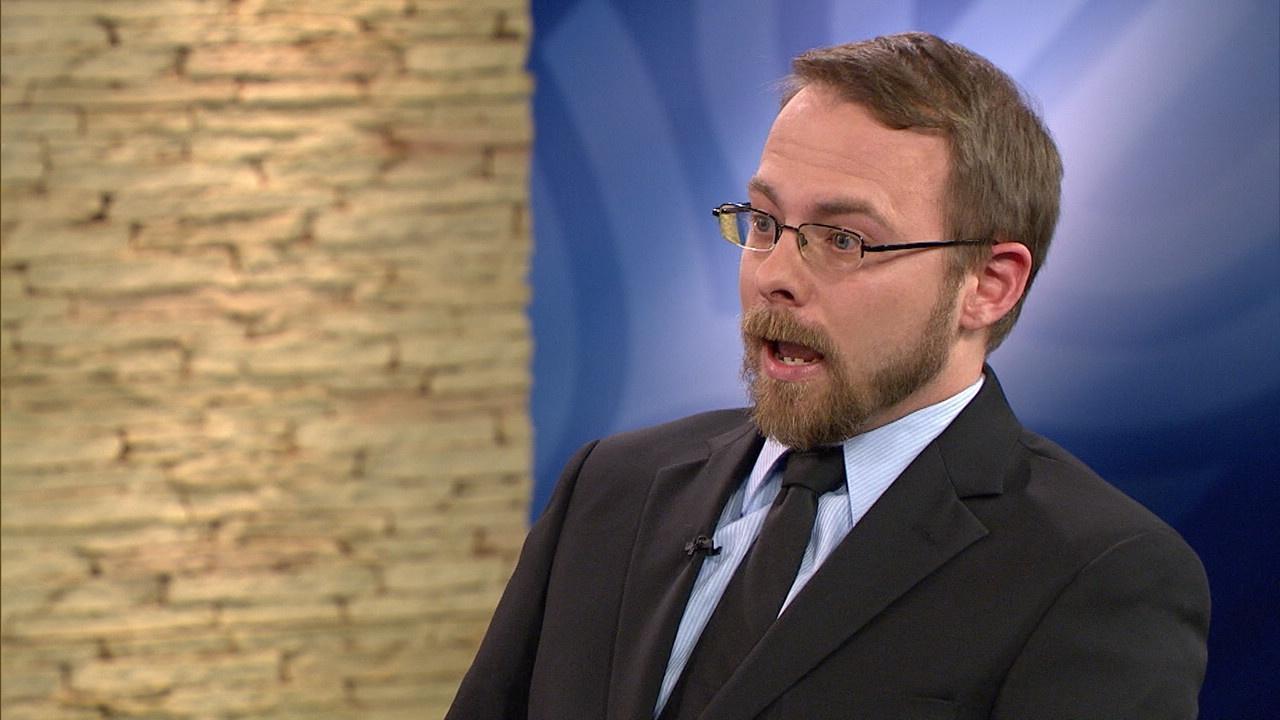