When asked to describe the current Congress in one word, Rep. John Yarmuth doesn’t hesitate with his response: frustrating.

The four-term Democrat serving Kentucky’s 3rd Congressional District says the body is six times less productive than the infamous “Do-nothing Congress” under President Harry Truman in the late 1940s. He fears partisan divides have made the group more of a debating society than a legislative body.

Yarmuth appeared on this weekend’s edition of One to One with Bill Goodman to discuss current political issues. He is seeking reelection in a campaign against Louisville surgeon Dr. Michael Macfarlane, who will appear on the program next week.

The Democrat blames the lack of productivity in the U.S. House of Representatives on what he calls extreme elements of the Republican Party. Instead of getting the opportunity to vote on legislation that would address significant issues, Yarmuth says representatives only get “messaging proposals” that are designed to score political points but have no chance of becoming law. He cites the House’s 53 votes to repeal the Affordable Care Act as a prime example of this strategy.

Battling Islamic Militants in the Middle East
Yarmuth voted for President Obama’s plan to train and equip Syrian rebels to fight Islamic State (ISIS) militants in that country. He acknowledges he has serious questions about the plan and whether there are enough rebel fighters to effectively fight ISIS. But he says he didn’t want to undermine the work Obama had done to build a multi-national coalition against the extremists.

“I don’t think anybody has an idea that they are confident will work,” Yarmuth says of combating the threat posed by ISIS. “There are no good answers to this problem, so we do the best we can.”

Yarmuth says he is pleased that the president’s plan also includes targeting ISIS communications and financial operations to help debilitate the jihadist network. Even as Obama pursues airstrikes against ISIS without full Congressional approval, Yarmuth hopes that after Election Day, Congress will have a full debate and vote on U.S. military involvement.

Domestic Issues and Economic Policy
Earlier this year, House Democrats released a plan called the Middle Class Jumpstart. Yarmuth describes it a series of policies Democrats would enact if they are given control of Congress. The plan includes increasing the minimum wage to $10.10 per hour, reinstating extended unemployment benefits, refinancing of student loans, and investing in early childhood development, and infrastructure projects.

Yarmuth discounts the contention that increasing the minimum wage would hurt the economy. He says the locales that have already raised worker pay have experienced job growth and better standards of living. Plus he contends that taxpayers end up subsidizing business that don’t pay a living wage because their employees are more likely to need Medicaid coverage, food stamps, and housing subsidies.

On infrastructure development, Yarmuth says that never used to be a partisan issue because both Democrats and Republicans liked to have their pictures taken at ground-breakings and ribbon-cuttings for projects they helped fund. He argues that road and bridge projects create jobs and boost commerce, and that now is a good time to make those investments because interest rates on bonds are so low.

Another economic issue conservatives often cite is the contention that high business taxes in the United States result in companies sending factories and jobs overseas. Yarmuth says he’s willing to explore a reduction in the 35 percent corporate tax rate, but only if that’s coupled with closing the loopholes that allow many companies to not pay the full rate in the first place.

Finally, Yarmuth sees little chance that the Affordable Care Act will be repealed even if Republicans gain a majority in the U.S. Senate. Yarmuth contends that as Majority Leader, Sen. Mitch McConnell still wouldn’t have the 60 votes needed to execute a full repeal. Plus, McConnell would have to answer to more than 500,000 Kentuckians who have gotten insurance coverage through the state health exchange, Kynect.

“There are protections under the Affordable Care Act that virtually every Kentuckian benefits from,” Yarmuth says, “and he’s going to have to explain to those people, if he wants to repeal it, why he wants to take away those benefits.”

The Remaining Years of the Obama Administration
Yarmuth says he wouldn’t want to be in Obama’s shoes during the last two years of his presidency, especially if the GOP takes control of the Senate. Yarmuth fears the biggest result would be that Republicans will further limit the president’s ability to make appointments to his cabinet, federal judgeships, and the U.S. Supreme Court.

While admiring Obama’s intelligence, Yarmuth says he wishes the president would take more decisive actions rather than always studying the nuances of every argument.

“George Bush, when he was president, had very little knowledge and total conviction,” Yarmuth explains. “I think President Obama has total knowledge and not enough conviction. Sometimes you just have to go with your gut.”

On the Oct. 6 edition of Kentucky Tonight, Yarmuth will discuss issues in the 3rd Congressional District race with his Republican challenger, Dr. Michael Macfarlane. 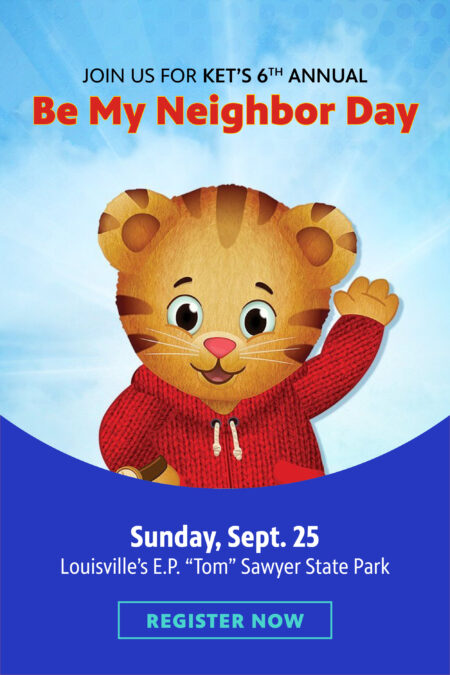 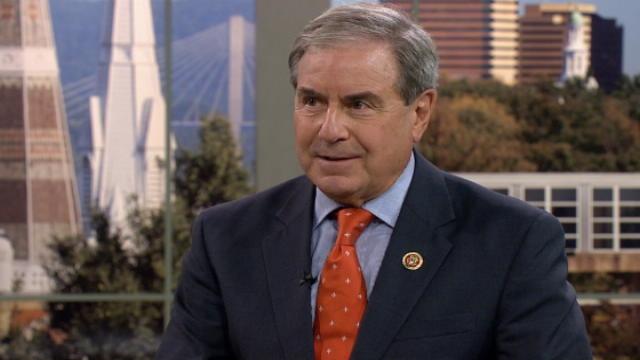