David Gregory on Politics and Faith

David Gregory, known to political news observers for more than 20 years as reporter, commentator, and moderator, is on a new quest. The former moderator of for NBC News’ “Meet the Press” is excited about releasing his first book, “How’s Your Faith? An Unlikely Spiritual Journey” which testifies to the restorative powers of renewed spiritual commitment during adulthood.

Gregory talked about his book and his career plans on KET’s One to One while visiting the commonwealth in August.

A New Beginning
A little over a year ago, Gregory was driving with his wife, Beth Wilkinson, to pick up their children from summer camp when he received final word from NBC executives that he would be replaced as moderator of “Meet the Press.” Gregory says that his tumultuous departure from the long-running Sunday morning political news show helped him focus even more sharply on a journey he had already undertaken, toward becoming closer to God.

That journey is detailed in “How’s Your Faith?” Gregory says that for years, starting at the peak of his achievement as a journalist, he had longed to reconnect with the tenets of Judaism, his childhood religion, and was seeking a path to becoming a better, more giving person. Gregory says that his dismissal from NBC, and the scrutiny it received, helped him see more clearly that he was chasing the wrong things, such as fame and professional recognition.

One of Gregory’s main inspirations along the way was former President George W. Bush, whom Gregory covered at the White House while working for NBC. Bush’s own faith renewal as an adult was a political selling point when he first ran for president in 2000, and the 43rd president often referenced his devotion to Christian principles throughout his two terms. In fact, Gregory says the title of his book is how President Bush often greeted him during those years.

The Role of Faith in Politics and Journalism
Gregory acknowledges that religion can be used to support wedge issues in politics, and that faith can conflict with the journalistic traditions of skepticism toward authority and evidence-based reporting. He says that he regards issues such as abortion or gay marriage as highly divisive, and characterizes his own definition of faith as one based on love and personal transformation.

Despite taking some time away from working in journalism, Gregory feels that his own public declaration of faith will not affect his work if and when he does get back in the field. He says that a journalist’s ultimate responsibility is to be fair and impartial, and that every journalist has certain pre-conceived biases that they must be aware of.

A Changing Landscape for News Media
A year outside of the 24-7 news fishbowl has given Gregory a more nuanced perspective on the media. The constant ratings pressure on television executives has become even more intense as viewers consume news and analysis using new technologies.

Gregory was well aware of these technological disruptions while at NBC, but says he has an even better understanding of them now. He is exploring career opportunities in media. But no matter what job he takes, Gregory says his future work as a journalist will be bolstered by his renewed faith and the sense of liberation it has given him to speak more directly about issues he feels are important.

“Certainly the experience of writing this book was profound and sort of a distillation and crystallization of what I’ve learned up until now, and why it matters to me. You know, the other thing is, I started on the path to the news business when I was 15, and was on the air at 18, and have been doing this my whole life, so to get to a place where I can speak more honestly is new. To be in a place where I can be honest, including being critical of myself, is really a kind of freedom.” 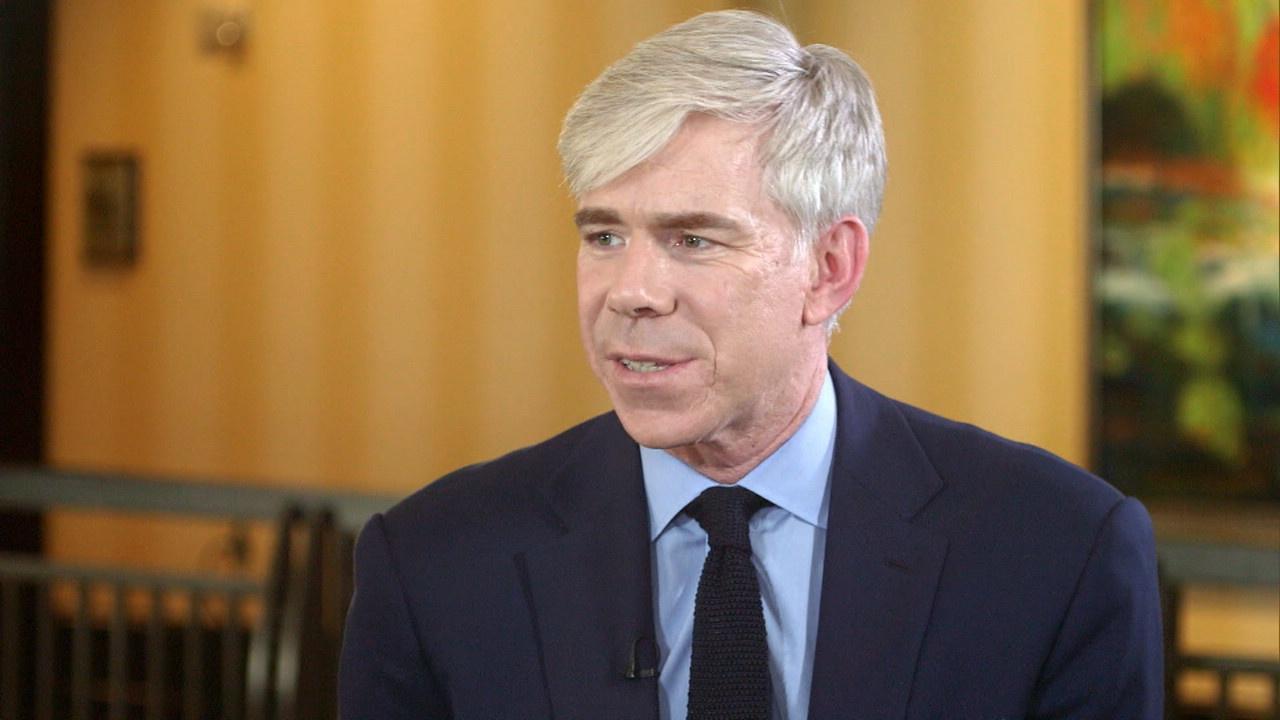