“Dreamland” Author Traces the Roots of an Epidemic

In 2009 journalist and author Sam Quinones had an appendectomy. During his hospital stay, he says he received two pills a day of a medication he had not heard of before, a painkiller called Vicodin. He says the drug worked well for the acute pain he experienced right after his surgery, but he didn’t understand why he was discharged with 60 additional Vicodin pills to take home.

Looking back on it, Quinones says he’s amazed at how casually his doctors prescribed such a large quantity of a highly addictive drug that he didn’t really need. He says the hospital staff didn’t even explain to him the nature of the narcotic or the problems it could cause.

“It was like sending me home, I think now, with a loaded gun,” Quinones says.

The rise of prescription opioid abuse is the focus of Quinones’ latest book, “Dreamland: The True Tale of America’s Opiate Epidemic.” The former Los Angeles Times reporter appeared on KET’s One to One to discuss the drug crisis and efforts to address the problem.

“This is the first drug scourge we’ve seen in post-World War II America that started outside of the mafia and the underworld but instead by doctors,” Quinones says.

Opioid-based medicines like Vicodin, Percocet, and OxyContin can play a vital role in countering acute pain or pain associated with cancer or palliative care. But Quinones contends that medical professionals have relied too much on prescription painkillers to treat pain caused by a range of problems from surgeries and sports injuries to tooth extractions and car accidents.

The problem gets exacerbated when doctors include so many doses in any one prescription, which Quinones says increases the opportunities for the patient to become addicted or for the excess pills to wind up on the black market. He argues that doctors need to take the time to figure out what approach will work best for each particular patient.

In addition, Quinones says drug manufacturers have not been held accountable for downplaying the addictive properties of the narcotic painkillers they produce.

“I think what we all need to understand is that pharmaceutical [companies] are not selling wellness, they’re selling pills,” Quinones says. “They want people to buy pills.”

He says some drugs work well as intended, while other drugs are solutions looking for a problem to address. Quinones adds that it’s irresponsible for companies to describe opioid-based drugs as non-addictive.

Quinones also blames patients who want a quick fix for their health concerns.

“We as American health consumers wanted simplicity, we wanted the easy solution,” Quinones says. “The real solution is taking better care of our bodies, exercising more, quitting smoking, finding radically new ways of eating [by] cutting out the junk food and the processed food.”

A Loss of Community
Quinones named his book for an old swimming pool in Portsmouth, Ohio, a steel and manufacturing community situated at the confluence of the Scotio and Ohio rivers. Built in 1929, the Dreamland pool was the size of a football field, and became a social hub that served generations of families in the blue-collar town.

But as industrial jobs slowly drained from the area, Portsmouth fell on hard times and so did the swimming pool. When Dreamland closed in 1993, Quinones says the heart of the community was destroyed.

As unemployment continued to rise in southeastern Ohio, something else started to increase: prescriptions for pain medicines. Doctors willing to dispense narcotics even for non-legitimate purposes popped up to supply the growing demand. In time, Portsmouth would have more so-called “pill mill” clinics per capita that any city in the country, Quinones told NPR. Those facilities would serve as training grounds for doctors who wanted to start lucrative prescription operations in depressed areas of Eastern Kentucky and West Virginia.

While unemployment and the loss of a popular swimming pool helped launch Portsmouth into its addiction crisis, Quinones says other cities around the country have suffered their own breakdowns in community life.

“When you lose that, you lose your societal immune system [and] you become very vulnerable to viruses like opiate addiction,” Quinones says.

As people addicted to pain pills found they wanted a cheaper but more potent high, Quinones says they turned to a ready supply of heroin flowing into the United States from Mexico. He says heroin symbolizes the final break with community because it’s a drug that isolates its users from the social connections that humans need to properly function in society.

Rethinking Treatment for Addicts
As the opiate epidemic has grown over the last 15 to 20 years, so has the number of people who are killed by drug overdoses. In 2014 alone, some 28,000 Americans died from opioid-related overdoses.

Quinones says he’s finally seeing a shift in the crisis. He says doctors are starting to reassess how they treat pain and prescribe narcotics; parents who have lost children to an overdose are going public with their stories and lobbying for more treatment resources; and policymakers are beginning to embrace medically assisted therapies as a viable treatment instead of relying just on abstinence-based programs.

“Anytime you say there’s only one solution to a very complicated problem, you are really painting yourself into a very difficult corner,” Quinones says.

He says the epidemic has also forced officials to rethink how to improve access to treatment. He points to a program at the Kenton County (Ky.) Detention Center that provides addicted inmates with cognitive-behavioral therapy, intensive counseling, and monthly injections of a narcotic blocking drug called Vivitrol. When they are released from jail, those individuals are directed to outpatient care clinics in northern Kentucky and other services for those in recovery. Quinones says since there’s a widespread shortage of beds in private treatment facilities, jails may be a logical place to provide addicts with the counseling and medically assisted treatment they need to kick their habit. 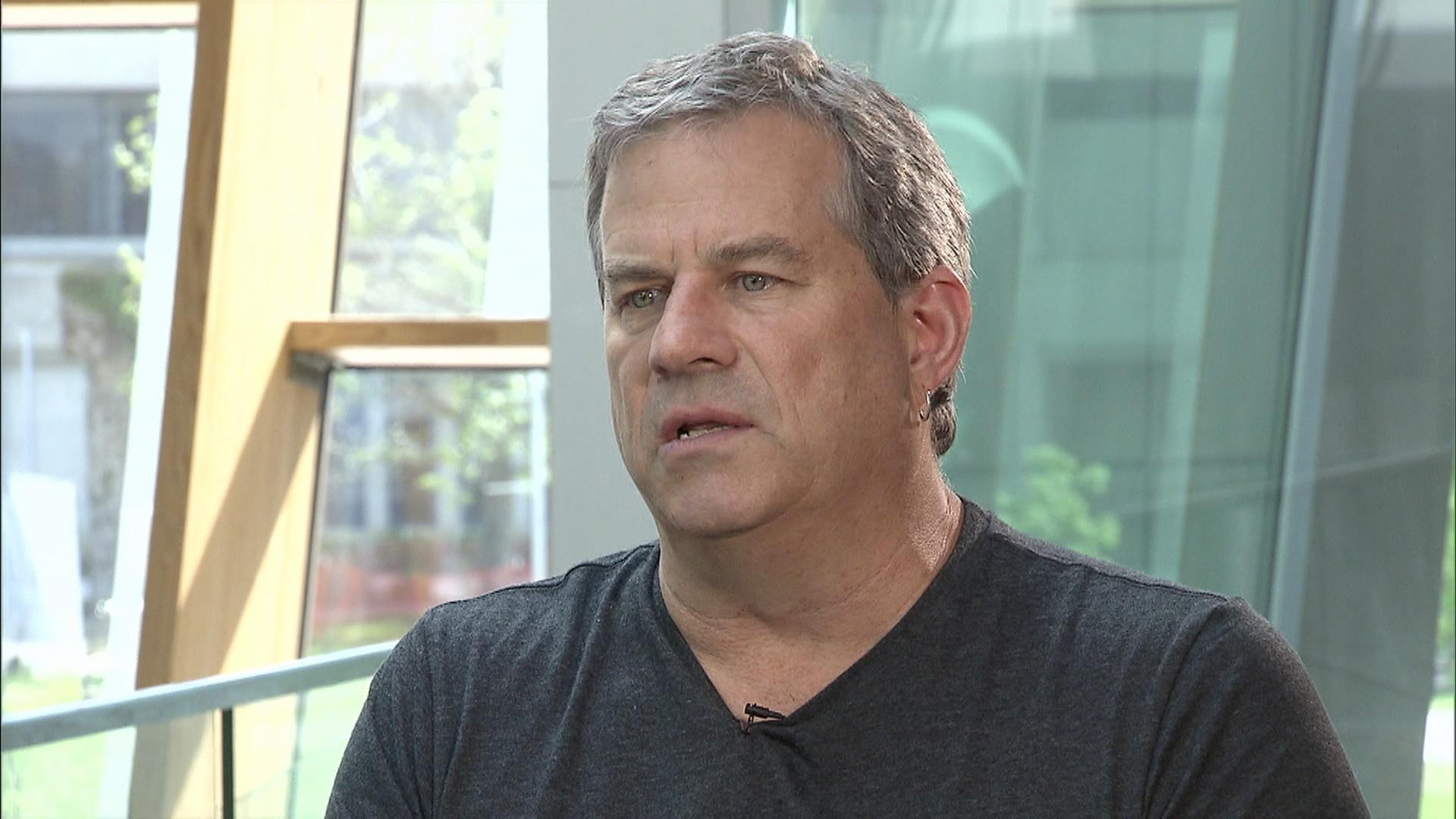