Dr. Terry Holliday, who is retiring from his post as Kentucky Education Commissioner, talks about the progress state schools have made during his service and advice he'll leave for his successor.
S10 E39 Length 28:01 Premiere: 8.23.15

In his first years on the job, Kentucky Commissioner of Education Terry Holliday had to implement a series of reforms passed by the legislature in 2009 followed by Common Core standards all while making ends meet with fewer state dollars for K-12 schools.

As he prepares to retire next Monday, Holliday reflects on his busy six years as the head of public education in the commonwealth with the simple summation of, “We’re doing real well.”

Holliday appeared on KET’s One to One with Bill Goodman to discuss his tenure and his advice for his successor.

Reforms Ignited Interest in Kentucky Post
Even while serving as a teacher and administrator in public schools in North and South Carolina, Holliday says he was familiar with what was happening with education in the commonwealth. He did his doctoral dissertation on the Kentucky Education Reform Act of 1990 and the school-based councils the legislation created.

Holliday says his interest in the state was renewed when he saw the tougher academic, assessment, and accountability standards the Kentucky General Assembly passed in 2009 with Senate Bill 1.

“I said, wow, Kentucky is going to lead again in this nation,” Holliday recalls. “It was very exciting to think about working in Kentucky.”

The state education commissioner job had been in flux since former Commissioner Gene Wilhoit stepped down in 2006. Holliday applied for the position and was hired in the summer of 2009.

Great Support from Legislature and Gov. Beshear
Holliday says he was surprised to find such strong bipartisan support for education when he arrived in Kentucky. Despite differences over charter schools and a few other issues, Holliday says the political leadership has agreed on core issues like the need for strong school funding and rigorous academic standards.

“We get lots of great support from the Republicans and from the Democrats, and everybody seems to be really invested in doing what’s right for children,” Holliday says.

In addition to his praise for the General Assembly, Holliday also gives high marks to Gov. Steve Beshear. “We’ve been pretty lucky to have a governor that is really focused on education and when the two sides get a little off-kilter, he doesn’t mind bringing them in and talking and trying to negotiate and settle things.”

Successor Should ‘Get Out of Frankfort’
After six years as commissioner, Holliday says working in the commonwealth has been a “delightful experience.” Even in retirement the South Carolina native says he will be back in the state often to visit his daughter who lives in Lexington.

Holliday says the biggest piece of advice he would offer his successor is to get out of Frankfort, visit all the state’s school districts, and meet as many students, teachers, administrators, and parents as possible.

“Kentuckians are very friendly people, and very supportive of education, and they love children,” Holliday says. “So your job is half done for you right there if you can just build on the relationships with the people.”

The Kentucky Board of Education interviewed a dozen candidates for the commissioner’s job earlier this month. A second round of interviews is scheduled for this weekend, with the goal of naming a new commissioner by the end of August. 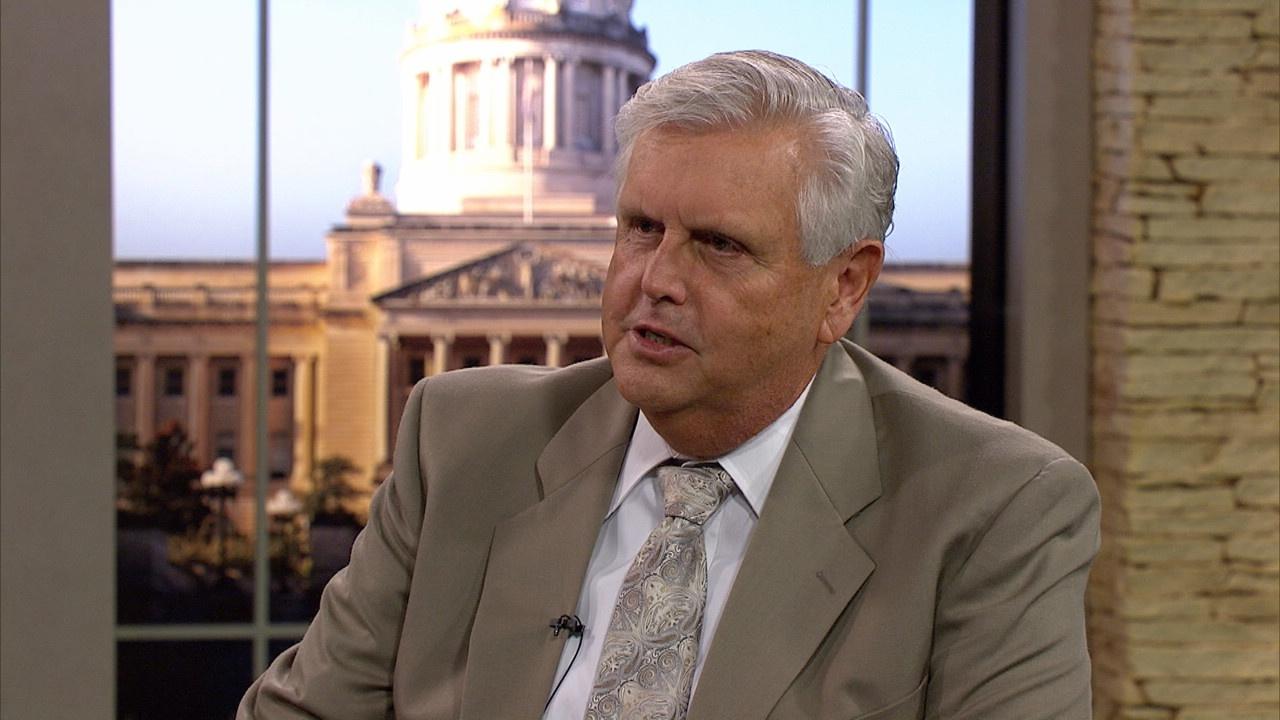