Secretary Hal Heiner, head of Kentucky's Education and Workforce Development Cabinet, talks about his background, tasks ahead, and education around the state.
Season 11 Episode 7 Length 28:01 Premiere: 02/14/16

Kentucky’s new Education and Workforce Development Secretary brings both an entrepreneurial background and a school choice advocate’s perspective to the job. And Hal Heiner hopes to push the cabinet to move faster than ever before in preparing students to fuel future growth in the state’s economy.

The Louisville businessman and former Republican gubernatorial candidate appeared on KET’s One to One to discuss education issues and Gov. Matt Bevin’s plan to expand workforce training opportunities.

Heiner worked as a civil engineer and commercial real estate developer before entering politics as a Metro Louisville councilman from 2003 to 2010. He made unsuccessful bids for mayor of Louisville in 2010 and for governor last year. The secretary says his interest in education issues began when he learned about achievement gaps among certain groups of students.

“I believe every child is born with a sense of wonder and natural curiosity and the brain power… to do great things,” says Heiner. “When you see a very high percentage not achieving that, you can’t walk away from that.”

Heiner says as he learned about successful teaching innovations in other states, he began to wonder why Kentucky wasn’t implementing those practices to address achievement gaps here. He went on to form two organizations that advocated for education reform and school choice in the commonwealth. Heiner contends that traditional approaches to education simply don’t work for every child.

“We’ve got a lot of great educators and a lot of students that are going on to great success, but we’re leaving a whole group of students behind,” Heiner says. “If we can get to more specialized forms of education to fill those gaps, those children compensate for that difference and take off.”

Addressing the Skills Gap
As the head of education and workforce development in the state, Heiner says his cabinet has the most important mission of any public agency, and the greatest opportunity to make an impact on the commonwealth going forward. He says he sees his job as one of taking the best teaching ideas already proven around the nation and bringing them to every classroom in Kentucky.

Heiner says he’s inspired by how the state of Georgia positions public education as “K-14” by creating a seamless connection between secondary and post-secondary education. That’s why he says one of his first goals as secretary is to ensure that all Kentucky students graduate high school having earned some college credit hours or an industrial or technical certification that will enable them to get a good-paying job in the current marketplace.

Setting that benchmark will help the state address one of its biggest economic challenges, according to Heiner. The secretary says Forbes magazine recently listed Kentucky as one of the best states in the nation in which to do business, yet ranked the commonwealth near the bottom in the quality of its labor supply. He says an average 140,000 more Kentuckians should be employed today, but can’t find work because they don’t have the proper skills or training to fill open positions. Unless Kentucky addresses that issue soon, Heiner says the state will lose opportunities for businesses to locate here or expand here.

“When your economy is not moving up, it’s likely moving down, and that’s the tipping point we’re at today,” Heiner says. “So our mission is… how do we equip that group of individuals with skills and education so that we connect them with employers.”

Investing in More Training Opportunities
In his first spending plan for state government, Gov. Matt Bevin proposed a $100 million bond issue to increase workforce development opportunities around the commonwealth. Heiner says that money will be used to expand training facilities to accommodate more students, and to purchase updated equipment so that students can learn to use the latest technology. He says the ideal use of this expansion would be for these facilities to cater to younger students during the day, and serve adult learners at night.

Heiner says there will be a process by which communities can apply for funds to build or expand local training centers. He explains that the state will look for matching dollars, either public or private, from those communities as well as partnerships with local businesses that can lead to further investments as well as internship and apprenticeship opportunities.

Heiner adds that he sees the $100 million in bonding not just as a two-year issue for this biennium, but the first year of longer-term strategy. He says the goal is to demonstrate to the business community that Kentucky is committed to growing the workforce of the future.

“I’m thankful [that] our current governor, he’s been willing to put his political neck on the line for bold initiatives that can bring great results for the commonwealth,” Heiner says. “If we look back 20 years from now, we’ll look back [at it] as a history-making time, that this is the point where Kentucky leapt forward.” 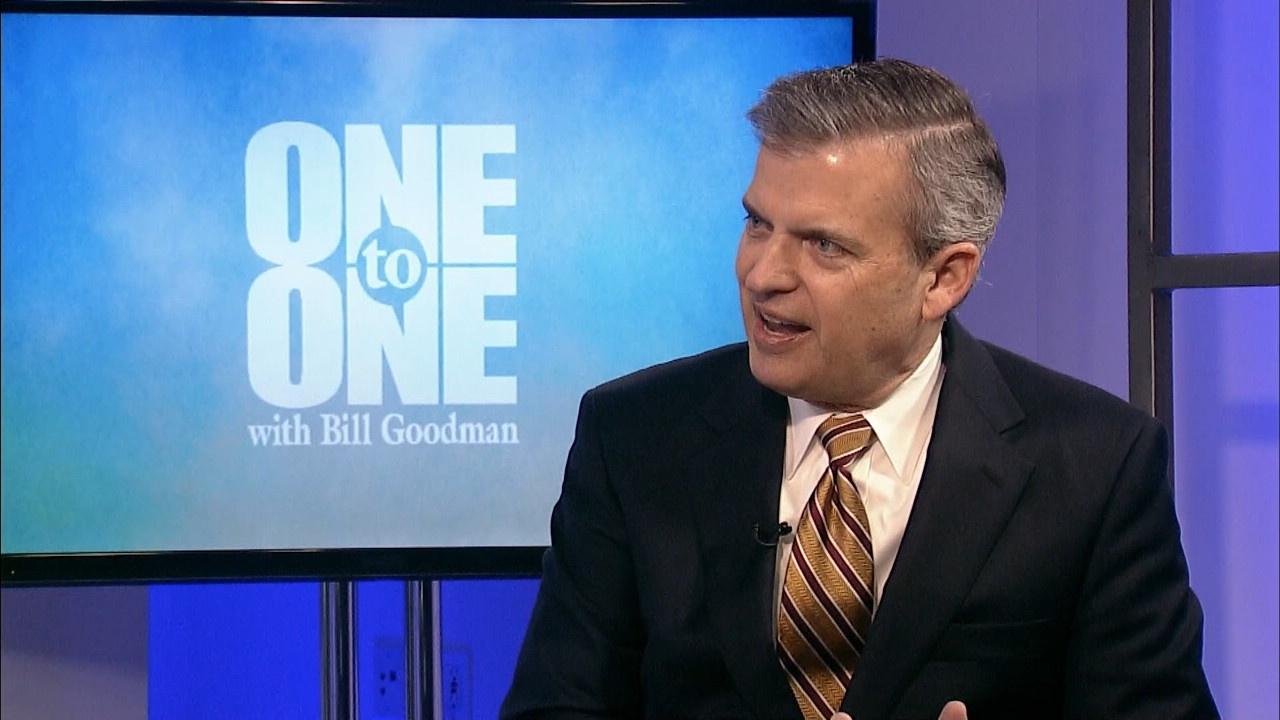