Eleanor Jordan, executive director of the Kentucky Commission on Women, discusses the documentary "Dreamers & Doers: Voices of Kentucky Women," about the significant contributions women have made in the state.
S10 E28 Length 28:01 Premiere: 6.6.15

Do you know that a Woodford County schoolteacher led a fight in the 1890s to ensure that women could retain property they owned even after they married?

Or that a Glasgow woman gave many of the famed Tuskegee Airmen of World War II their first flying lessons?

Or that a Louisville insurance saleswoman made it possible for thousands of Kentuckians to live in affordable housing?

Those are just some of the stories told in the new documentary, “Dreamers & Doers: Voices of Kentucky Women.” The film’s executive producer, Eleanor Jordan of the Kentucky Commission on Women, appeared on KET’s One to One to discuss the project. 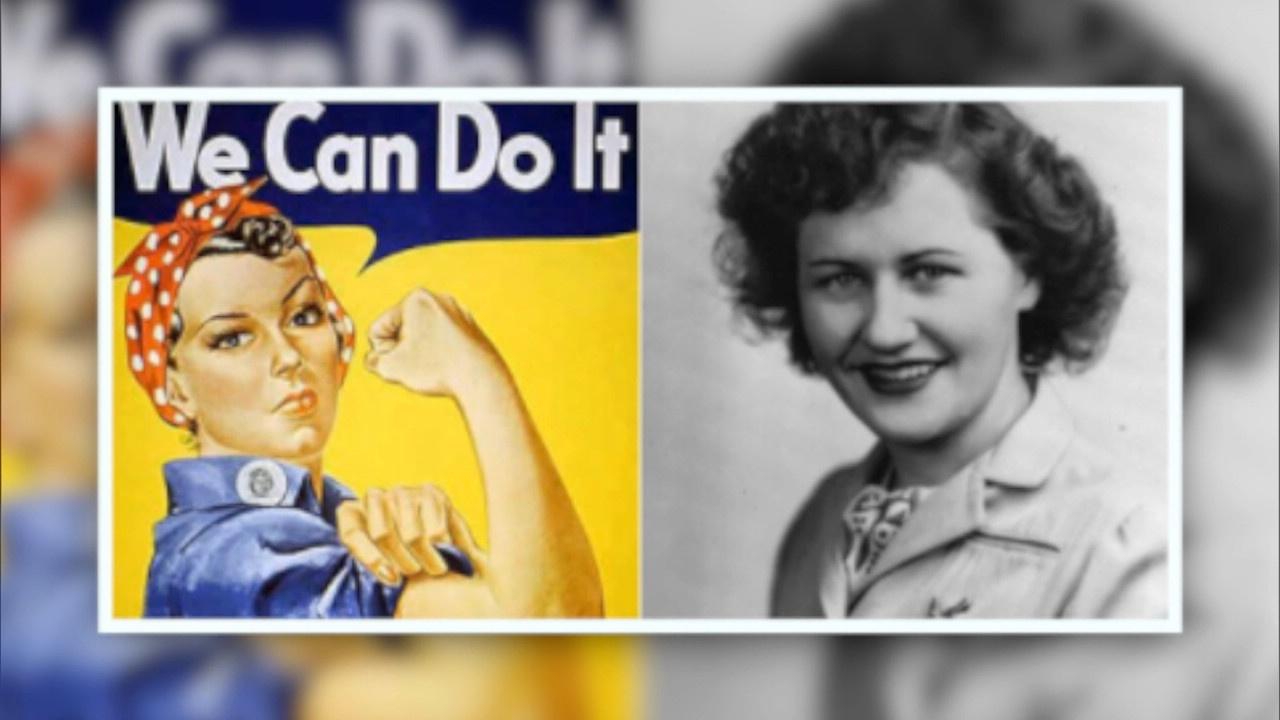