Attorney Nima Kulkarni practices immigration law in Louisville. She discusses the battle between President Obama and Congress over a comprehensive immigration plan for the nation.
Season 10 Episode 24 Length 28:17 Premiere: 05/09/15

For Nima Kulkarni, a Louisville, Kentucky, attorney who focuses on immigration and nationality law, the argument for comprehensive immigration reform is an economic one, not a humanitarian one.

“I think one of the key issues with our immigration system is the fact that it’s never actually been tied to any of our economic policy goals or objectives,” she said.

As a guest on KET’s “One to One with Bill Goodman,” Kulkarni discussed the latest immigration policy for students and businesses, and President Barack Obama’s November 2014 executive order on immigration.

Kulkarni feels like the United States’ current immigration system does not have a common sense approach and focuses more on politically charged issues rather than on facilitating economic growth and global competitiveness.

“And it never really needed to because we were always able to attract the best and the brightest in the world. We were a beacon of democracy and freedom and opportunity, but this day and age is completely different from when those policies were enacted, and we’re still using those out-dated policies. The issue that we’re running up against now is in modern times, how do we tailor our immigration policy to our economic needs so our country can grow.”

The immigration system itself, according to Kulkarmi, with its restrictive nature and hoops, is one of the biggest problems, particularly the H-1B program, which attracts primarily STEM workers and allows employers to hire foreign workers in specialty occupations. However, visas through this program, which requires applicants to have a minimum of a bachelor’s degree, are assigned through a lottery. If an applicant isn’t chosen through the lottery, they may have to leave the country.

“So they take their education and they take that training and they have to leave. They can either go back to their home country or, as is happening more recently, they will go to countries that are more welcoming. Canada, Australia, New Zealand, Singapore – these countries have always been very aggressive in their immigration policies in trying to to attract the best and the brightest,” she said.

Kulkarni said the discussion on immigration should be focused on the United States’ need for skilled, high-tech workers in order to be competitive globally, but instead the conversation is dominated by securing the country’s southern border with Mexico. Of the estimated 11 million undocumented workers in the country, Kulkarni says, a little over one half are from Mexico, and the other half are from regions all over the world.

Regarding President Obama’s controversial executive order on immigration issued in November 2014, which is currently being challenged in federal court by 26 states, Kulkarni says that the president’s actions are “extremely conservative” compared to other amendments to the Immigration and Nationality Act in 1952, including an amnesty measure in 1986.

“These actions don’t really change any of those laws,” she said. “They are just saying, ‘Here’s a new policy interpretation of an already existing procedure.”

Among the many factors Kulkarni points to involving a reformed immigration policy, sustaining the United States’ work force population is also a crucial component.

“The major driver of our population growth – certainly over the last decade or so – has been immigration,” she said. “So when you think about the fact that the labor force is only growing because of immigration, and you’ve got an aging population and our birth rates are not catching up to our death rates, you really have to look at this as a really rational approach, because you will end up, for instance, like japan, with their very, very restrictive immigration policies. And then it’s harder to dig yourself out.” 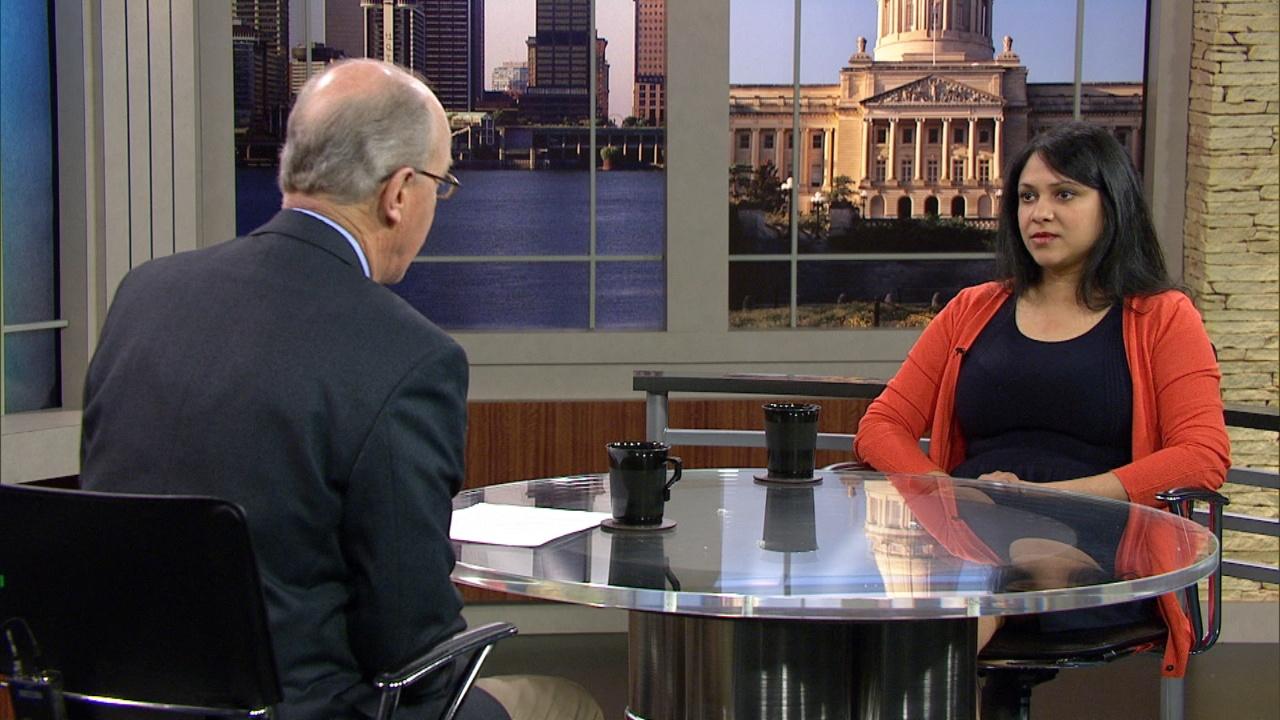