The State of the Arts in Kentucky

For 50 years, the Kentucky Arts Council and the National Endowment for the Arts have promoted creative endeavors and cultural enrichment around the commonwealth and America.

“We have a very strong belief that arts infuse our everyday lives,” says Jane Chu, chairman of the NEA. “That happens not only for individuals but for communities as well.”

Chu and Lori Meadows, the executive director of the state arts council, appeared on KET’s One to One to discuss recent investments their agencies have made in Kentucky.

Chu came to the state in April to visit recent grantees that represent $500,000 in NEA investments in eastern Kentucky. She says communities once defined their success by the number of products they could manufacture and export. But Chu contends that’s changing.

“Now we’re going to an area where the paradigm has changed and success involves making a community distinctive,” she explains.

While in Kentucky, she talked with representatives of Lexington’s North Limestone Corridor Project about their efforts to develop public art and cultural activities. Chu also toured Hindman to learn about a community development project built around dulcimers. And in Whitesburg, she talked with grantees who want to connect emerging local artists with tourists. She says these are prime examples of projects that can spark vitality in these communities and ultimately grow the local tax base and stabilize their economies.

Arts as Economic Development
In Kentucky, the “creative industry” employs about 108,000 people, according to the Arts Council’s Lori Meadows. That’s about 2.9 percent of the state workforce. She says the federal dollars along with KAC grants become seed money that enables local artists and cultural groups to build projects and sustain them over time.

Meadows says her agency is funded by the NEA and by an appropriation from the Kentucky General Assembly. She says applicants face a rigorous review of their proposed project and how it could benefit their community before being awarded grant money.

“We don’t so much look at the artistic value as much as we look at how the organization determines artistic value because we feel that that’s very specific to communities,” Meadows says.

She adds that the KAC supports about 100 arts organizations around the state, which become vital partners with schools in those communities to help promote arts education.

A Focus on Partnerships and Entrepreneurship
Both Meadows and Chu say a significant part of their jobs involves helping legislators understand the importance of the arts as well as how many of their constituents are touched by KAC- and NEA-funded projects. In the 50-year history of the NEA, the agency has invested about $5 billion in the arts, which Chu says has generated an additional $35 billion in support from other private, corporate, or government entities.

At the same time, though, Chu acknowledges that state and federal funding for the arts is vulnerable during lean budget years. That’s why both agencies are stressing partnerships and entrepreneurship to promote creative endeavors.

“That is very satisfying to think that those who have defended our country and have been there for us, that we’re able to provide something back to help heal,” Meadows says. “That’s what the arts can do.” 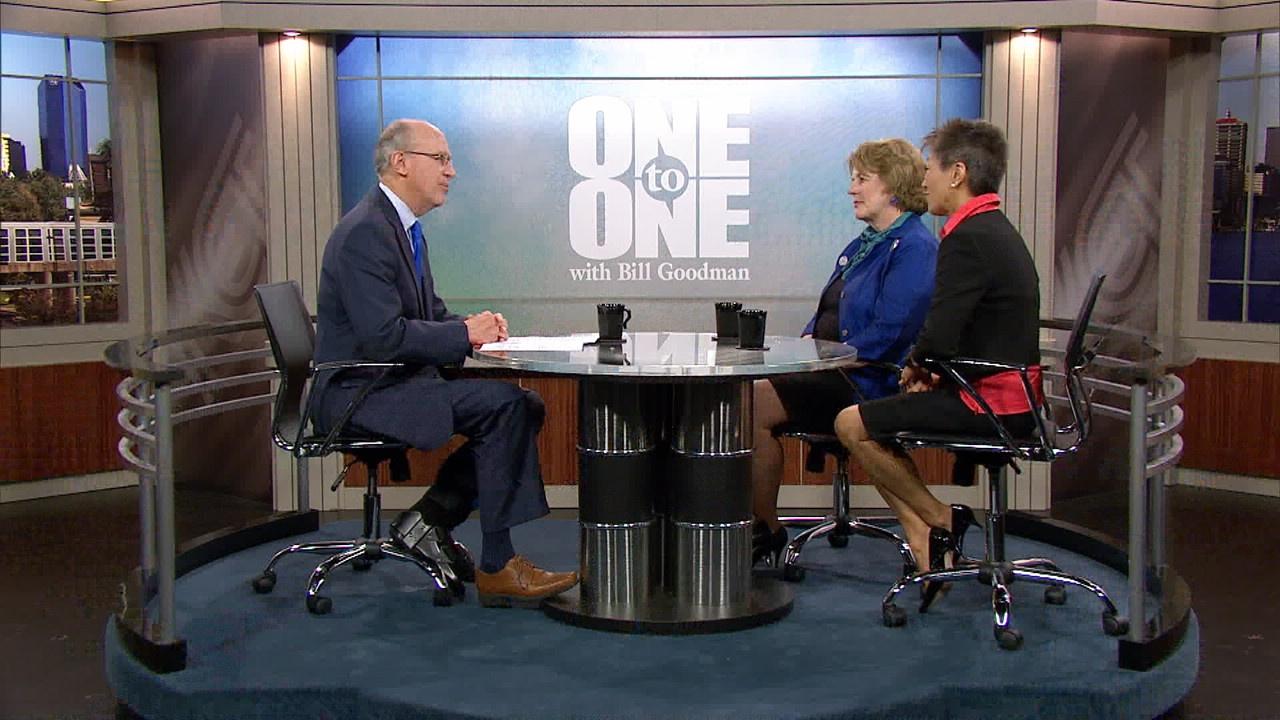