Jeff Smith never thought he would belong to a club that includes the likes of former Illinois Gov. Rod Blagojevich, former Detroit Mayor Kwame Kilpatrick, or former California Con. Duke Cunningham. But in 2009, Smith resigned his seat in the Missouri state Senate and went to federal prison for political misconduct.

How the promising young legislator fell from grace and served time in a Kentucky jail is detailed in Smith’s new book, Mr. Smith Goes to Prison: What My Year Behind Bars Taught Me About America’s Prison Crisis. He appeared on KET’s One to One along with former Kentucky State Treasurer Jonathan Miller to discuss the story with Bill Goodman.

The problems started in 2004. Smith was a political science professor in St. Louis when he decided to run for Congress. As Election Day neared, a political operative approached Smith about doing a campaign mailer attacking the front-runner in the 10-way Democratic primary. Instead of telling his staff to have no contact with the operative, Smith says he simply said, “I don’t want to know any details.”

The mailing came out without the required acknowledgement that Smith’s campaign had been involved. Smith lost the election, but the mailing resulted in a complaint to the Federal Election Commission. In a subsequent affidavit, Smith says he told the FEC he knew nothing about the matter.

It was a lie that would come back to haunt him.

Betrayal and Conviction
Smith made a second bid for office two years later when he ran for the state senate. The young academic became a successful legislator and was seen as a rising star in the Democratic Party. But during his first term in the Missouri legislature, Smith’s best friend became an FBI informant who recorded Smith saying he had known about the illegal mailing in his first campaign.

“That was probably the hardest moment of the entire ordeal… finding out about that betrayal,” Smith says.

That series of mistakes cost the freshman legislator his political career and his freedom. Smith was charged with conspiracy to obstruct justice and sentenced to a year in a federal prison in Manchester, Ky. Smith recalls that when he arrived at the facility and told a prison official he was a state senator, the official thought he was joking.

“We got ones here who think they’re Jesus Christ, so you ought to fit right in,” the guard told Smith.

Despite being a white-collar criminal serving his first conviction, Smith says his life at Manchester was not easy. He rose at 6 a.m. each day and worked long shifts moving food supplies at the prison warehouse. The one bright spot of his days was playing pick-up basketball games, but even then Smith had to be careful lest another inmate punch him in the face or slam him into a wall in retaliation for a foul.

The Roots of Recidivism
The biggest surprises of his incarceration, says Smith, were the segregation among prisoners and the lack of any educational opportunities for inmates. When Smith tried to eat meals with his African-American cellmate, both white and black prisoners said he should “stay with his own kind.”  And the lone job-training program he encountered at Manchester involved learning how to turn a computer on and off.

“This country has a really punitive mentality in the way we deal with prisoners, and we pay for that with our recidivism rate,” Smith says.

He says hundreds of thousands of inmates are released back into their communities each year with few prospects for finding gainful employment or a decent place to live. Without ways to help prisoners reform and grow, Smith contends its no surprise that about 75 percent of former inmates find themselves back in jail within three years.

“By dehumanizing people and putting them in a brutal environment inside of prison, we’re ensuring that we get brutal people when they come out, and that costs all of us in decreased public safety,” Smith says.

But it doesn’t have to be that way, according to Smith. He argues that every dollar spent on prison vocational and education programs will save taxpayers $6 in recidivism costs.

Failing Prisoners and the Public
Despite having a Ph.D. and good contacts on the outside, Smith says it was still difficult for him to find a job after his release. He finally landed a teaching position in the urban policy graduate program at The New School in New York City. In addition to writing his book, Smith also contributes to The Recovering Politician website.

“I’m never going back into politics, [but] I wish I’d known when I was in there the severity of the problem,” Miller says. “Like many Democrats in the 1990s, we wanted to be tough on crime and this is the result of that overreaction.” 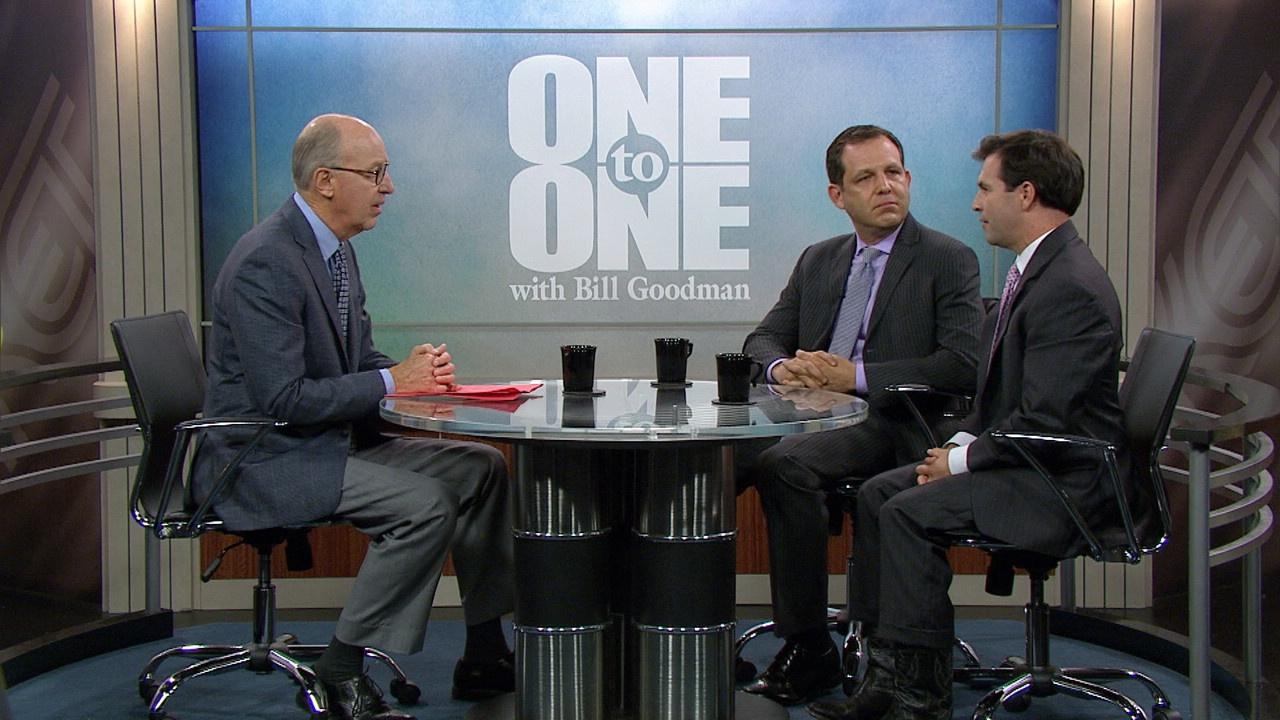