Poet Frank X Walker calls it “the new book smell” – that heady aroma of ink and paper stock that is released the first time a reader cracks open a newly purchased book. It signals the start of a journey in which words built into sentences built into paragraphs spark our imaginations, inform our curiosities, or engage our emotions.

That literary fragrance will envelop downtown Frankfort this Saturday as the city plays host to the 35th annual Kentucky Book Fair. The event will include some 170 authors selling and signing their works, as well as presentations by featured writers on subjects ranging from state history to national politics.

KET’s One to One previewed the event with Walker, who teaches creative writing at the University of Kentucky, and Brooke Raby, who manages the fair for the Kentucky Humanities Council.

From cookbooks to romance novels, sports to history, poetry to science fiction, Raby says readers of all ages will be will find something to enjoy at the Frankfort Convention Center this weekend.

“The Kentucky Book Fair represents the entire state,” Raby says. “We want writers from everywhere writing on a multitude of issues that are related to Kentucky.”

“Some of the greatest writers in our country are your neighbors and friends,” Raby says. “It would be a shame to live here and not know that this exists in your own backyard.”

Frank, Scalzi, and Vance are among the writers who will be featured in special conversations on stage at the book fair. The event will also celebrate the centennial of the Pulitzer Prize, the highest award in print journalism, writing, and music. Two local Pulitzer winners will be on hand to talk about their work: Joel Pett, editorial cartoonist for the Lexington Herald-Leader, and Maria Henson, a former editorial writer for the paper.

Raby says that demand for printed books is rising again now that sales of Kindles, iPads, and other e-readers have plateaued. Plus she says people have always turned to the comfort and serenity that only a good book can provide.

“When things are confusing and there’s a lot of turmoil and upheaval in society, I think that what we do tend to turn to as a society is books,” says Raby. “Not just new books but old books that are timeless, that gives us the information and the feelings that we want to have.”

Affrilachian Poets to Gather
In addition to the 35th anniversary of the book fair, this year also marks the 25th anniversary of the writer’s collective known as the Affrilachian Poets. Frank X Walker is a founding member of the group that got its start with weekly meetings at the old University of Kentucky student center. He says the poets who gathered there all had Appalachian roots and wanted to challenge the stereotype that the region was comprised solely of white people.

“It’s a family that grew out of a love for books and writing and self expression, all tied to this commitment to social justice and activism, which made it a little different than other writing institutions,” Walker says.

The group now has about three dozen members, according to Walker, and the word “Affrilachian” is an official entry in the Oxford American Dictionary. Five of group’s the poets will give a reading of new works at the book fair. Shauna Morgan, an assistant professor at Howard University, will moderate a discussion among the writers and discuss the history of the Affrilachian Poets.

Walker describes the fair as a “party of book lovers.” He says he’s only missed one or two years since his first book fair appearance 16 years ago when he was seated next to Wendell Berry. After not selling any of his own books while Berry greeted a long line of buyers, Walker says Berry started to introduce his fans to the young poet. Walker says he will always be grateful to Berry for that kindness.

“Kentucky is a great place to be a writer,” Walker says. “It really means something to be a Kentucky writer and if you don’t know that, if you come to the book fair one time you’ll leave knowing that. It really is a big deal.”

Visit the Kentucky Humanities Council website for a complete schedule of book events and list of participating authors. 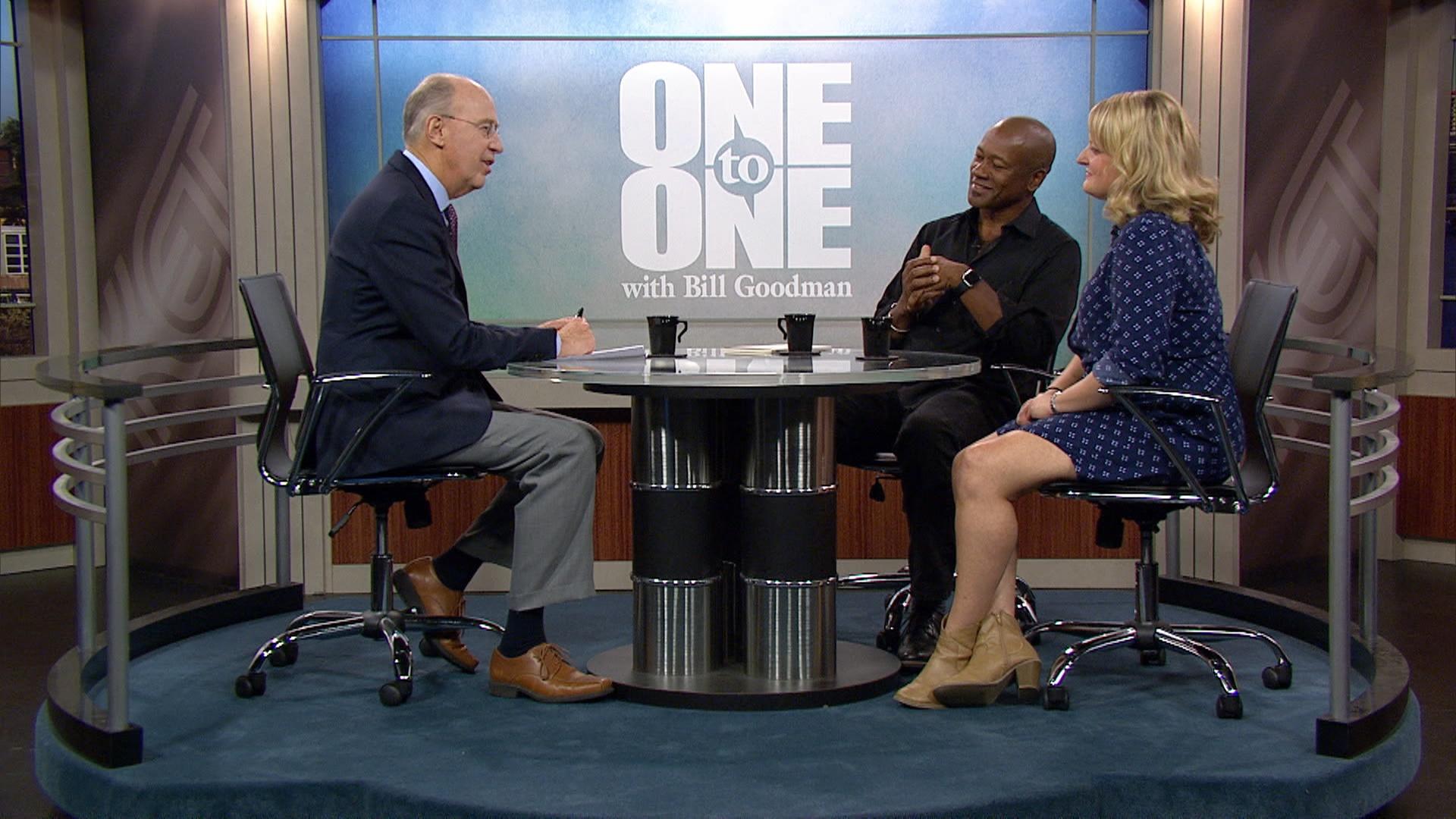