James Allen, CEO of Hilliard Lyons, talks with Bill Goodman about his support for higher academic standards and explains why he believes those standards will result in a better prepared workforce and stronger economy. Allen is the current board chairman of the Jefferson County Public Education Foundation, which works to provide financial support for Jefferson County Public Schools.
S10 E38 Length 28:11 Premiere: 8.15.15

As Common Core becomes a political football in Kentucky’s gubernatorial race and the 2016 presidential campaign, one Louisville businessman is embracing the educational standards and what they can help the state’s school children achieve.

“The early returns suggest that we’re making some headway here and we should stick with it,” says James Allen, president, chairman and CEO of Hilliard Lyons. “We need to position our students to compete against the best.”

Allen addressed how higher educational standards benefit the business community in a recent speech at the Kentucky Chamber of Commerce Business Summit. He also appeared on One to One to discuss education issues with KET’s Bill Goodman.

Allen has been president of the Louisville-based wealth management firm for a dozen years, and has become active on the educational scene in Jefferson County. He chairs the non-profit Jefferson County Public Education Foundation, which provides financial resources and advocacy for the county school system. Allen has also served on Bellarmine University’s Board of Trustees and the advisory board for the University of Louisville’s School of Business.

Schools Doing a ‘Remarkable Job’
Allen says his work with these groups has given him a deep appreciation of the challenges educators face today. He points to the Jefferson County Public Schools, the state’s largest school system, as a prime example. The system serves 100,000 students, 65 percent of whom receive free or reduced-price meals. Many others face a variety of language and learning issues.

“I think given all of the circumstances, they do a remarkable job,” Allen says. “Under [Superintendent] Dr. Donna Hargens’ leadership… and an engaged school board, I think we’re seeing some real progress being made.”

For those public school critics who contend improvements aren’t happening fast enough, Allen suggests taking a long view of the situation. He says high school graduation rates and college and career readiness scores are improving, and will continue to do so.

“We need to be patient, committed, focused, and track progress but understand that it’s not going to happen overnight,” Allen says.

The Common Core Conundrum
In 2010 Kentucky became the first state in the nation to adopt the Common Core Standards for math and English language arts. Now more than 40 states have adopted Common Core, but the standards face a growing backlash. A number of presidential candidates have come out against the standards, as has Kentucky’s Republican gubernatorial nominee, Matt Bevin.

Allen contends the chief criticism of Common Core – that it’s a federal mandate – is simply not true. He says state and local boards of education along with local school districts are responsible for setting their own curricula to help students meet the more rigorous educational goals.

“The biggest issue with Common Core for people to understand and appreciate is that we are setting the bar higher in terms of the standards, in terms of the expectations for students… so that our students are better prepared for college and careers,” Allen explains.

Now five years into Common Core, Allen says repeal of the standards in Kentucky is not a viable option. In the Jefferson County schools, Allen says teachers have so accepted Common Core that he thinks they would be reluctant to revert to the old standards.

“I just don’t think we’re going to solve this problem or make significant headway if we don’t embrace it as a community,” Allen says.

As examples, Allen tells how the Jefferson County Public Education Foundation has funded a reading proficiency program that sent 8,000 volunteers into local elementary schools. The foundation is also partnering with Ford Motor Co. for its Next Generation Learning initiative to further boost college and career readiness among high school graduates. Smaller organizations are also joining the cause: Allen says Big Brothers Big Sisters of Kentuckiana is launching a program to help students learn business and life skills.

“Teachers, they’re human, and they become frustrated that they might be the target of criticism that they’re not doing their job effectively, they’re not making enough progress, when in reality they really are having an impact on the lives of these kids,” Allen says. 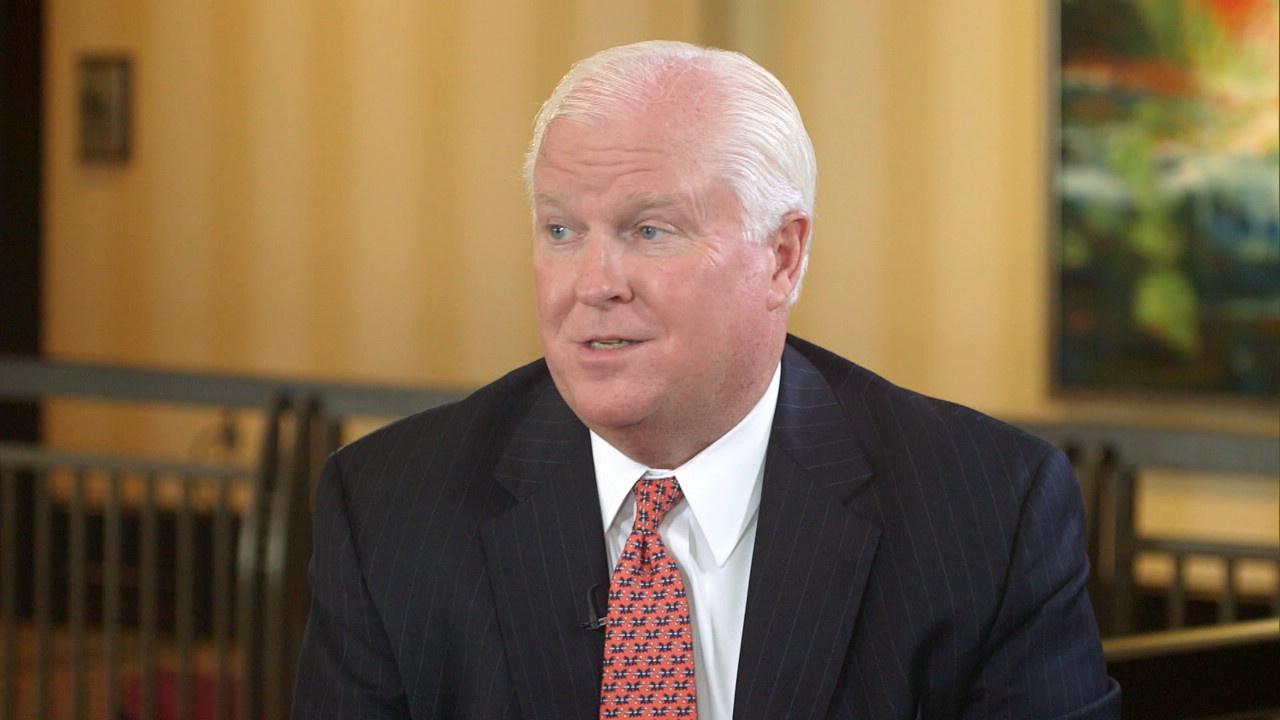