So where does Kentucky-based Alltech have its origins? In the bedroom of Pearse and Deirdre Lyons.

Alltech founder Pearse Lyons, along with his daughter Aoife and son Mark, appeared on KET’s One to One to discuss the history and future of the company.

Alltech is a global business that focuses on animal health and nutrition as well as brewing and distilling. From its humble origins in Nicholasville, Alltech now employs 4,700 people around the world and has annual sales of more than $2 billion.

Pearse Lyons was born and raised in Ireland, and studied biochemistry and brewing science in the British Isles. His work with yeast fermentation, enzyme technology, algae, and other natural ingredients helped revolutionize the animal feed industry. He moved his family to Kentucky in 1977. Three years later, Pearse and his wife Deirdre founded Alltech with two primary goals.

Pearse is now president of Alltech, and Deirdre is director of corporate image and design. She designs and outfits the company’s offices around the world, and oversees Alltech’s community activities, including its sponsorship of the FEI World Equestrian Games and the Alltech Vocal Scholarship Competition and Celebration of Song.

The Next Generation of Alltech Leadership
As small children, Aoife and Mark remember the earliest days of their family’s business. Aoife recalls the fermentation experiments that were set up in their parents’ bedroom, while young Mark helped carry his father’s briefcase on his many lecture tours. So it’s no wonder that they both wound up working for Alltech: Aoife is a licensed clinical psychologist and global director of educational initiatives for the company, and Mark is vice president of corporate affairs.

“We both had moments where we thought, am I going to work at Alltech?” Mark recalls. “But it was always in the back of your mind that this is who you are, this is part of your life… Every aspect of your life is influenced by the company.”

In Mark’s 10 years with Alltech, he’s overseen operations in North and South America. He now lives in Beijing, where he works to expand the company’s relationships with clients across Asia.

Aoife ran a children’s clinic in Chicago before joining Alltech full-time. As a clinical psychologist, she helps conduct employee screenings and selects recent college graduates to participate in the company’s career development program. Aoife says their hiring process focuses on the candidate’s motivation and interpersonal skills as well as their willingness to embrace change and their openness to new experiences and cultures.

“In most companies, this is not correlated to job success, but what I find is if you’re going to be successful at Alltech you have to be high in the quality of openness,” Aoife says.

Pearse adds that the company also looks for one other crucial personality trait.

“Curiosity is the fundamental [trait] of Alltech,” Pearse says.

A Commitment to the Bluegrass State
Even as the company expands its global footprint, Pearse says Alltech will maintain its family feel and its Kentucky roots. He says he values how easy it is to work with the state’s business leaders, politicians, and academic community, while his clients enjoy the commonwealth’s beauty, slower pace, and quality of life.

That appreciation for Kentucky also extends to Pearse’s children. Aoife, who plays the violin, says she long ago discovered the similarities between Appalachian and Irish folk music. And Mark notes that Kentucky and Ireland share a love of whiskey and horses.

“Both [Ireland and Kentucky] have that similarity that when you talk to people about that place, it’s non-threatening, it’s beautiful, it’s engaging.” says Mark.

As the next generation prepares to take over the company, Pearse says he hopes Mark and Aoife won’t plan too much, but instead follow the curiosity and openness that’s so fundamental to the Alltech culture. 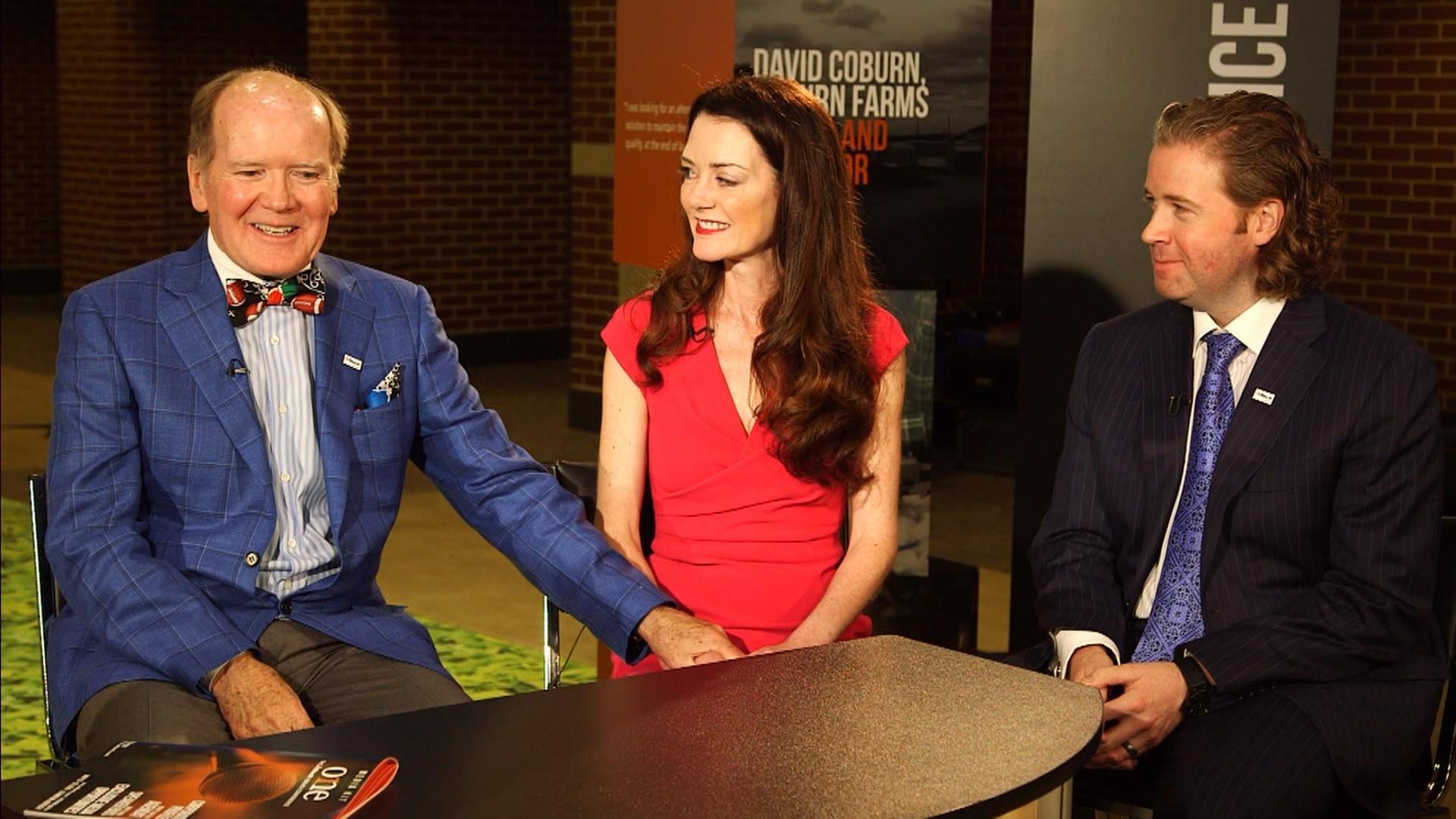