As he starts his second term in Congress, Rep. Andy Barr is part of the largest Republican majority in the U.S. House of Representatives since the Hoover administration. Now with the GOP also in control of the Senate, Barr says he’s eager to get to work solving the big problems facing the country.

The Lexington attorney appeared on One to One to discuss the relationship between Capitol Hill Republicans and the White House as well as legislation he’s proposing for the 114th Congress. Barr represents Kentucky’s 6th Congressional District.

A Push for International Trade
Barr says President Obama missed an opportunity in his State of the Union address last month to unite the country after the bruising midterm elections. Instead, he contends the president’s agenda would further divide the nation.

“Increasing taxes to pay for bigger government; pursuing and defending unilateral executive orders; bypassing Congress; and then the most veto threats of any State of the Union,” Barr recounted. “That’s not the tone that we were looking for.”

However Barr does say there were a few openings for potential agreement. He concurs that Congress should grant the president trade promotion authority (sometimes called fast-track authority) on international trade deals. And Barr wants Congress to approve the Trans-Pacific Partnership (TPP) to open more Asian markets to American goods. Despite opposition from labor unions and some congressional Democrats, Barr says TPP would create $100 billion in export opportunities, and could benefit Kentucky manufacturers and bourbon distillers.

Taxes and Infrastructure
The Republican calls the 70,000-page U.S. tax code “hopelessly complex” and says it creates a tax system that most Americans believe is rigged against them.  He wants a tax overhaul to cut loopholes that hurt working-class families, and he also wants to reduce corporate tax rates, which he says would keep jobs in this country, spur job growth, and make the U.S. a more attractive place to do business.

Barr says such reforms are possible – with the right leadership from the White House.

“I don’t think that the old ways of dividing the country based on class and income is really the right way to go,” Barr contends. “I think what we need is a more competitive tax code that benefits all Americans.”

Using that to build a healthier economy will lead to more revenues, according to Barr. And he wants that money to fund repairs to the country’s aging roads and bridges, and to build energy infrastructure projects like pipelines to spur oil and natural gas development.

‘Regulatory Relief’
Barr says too much regulation hurts individual upward mobility as well business expansion. The congressman wants the Obama administration to abandon regulations on coal that he says have hurt middle-income families in eastern Kentucky. He also wants to change a portion of the Affordable Care Act to mandate a 40-hour workweek for full-time employees to help businesses avoid the law’s employer mandate penalty.

From his seat on the House Financial Services Committee, Barr has pushed for a rollback of portions of the 2010 Dodd–Frank Act. He contends the Wall Street and consumer protection reforms went too far, and guaranteed more bailouts of big banks while inundating smaller banks with red tape. He says the rules have resulted in more bank consolidations and higher service fees.

“A lot of our legislative work will be focused on regulatory relief targeted at those community banks, those regional banks that serve most of the small businesses, entrepreneurs, and families in central and eastern Kentucky,” Barr explains.

A Focus on the Commonwealth
In addition to reversing the so-called “war on coal,” Barr says he is working on legislation to benefit the Thoroughbred and bourbon industries. He has proposed a law to change how the costs of racehorses are depreciated, and he wants to change tax rules to put aged Kentucky bourbon on parity with non-aged spirits. Barr has also joined with other members of the state’s congressional delegation to push for legalization of industrial hemp. 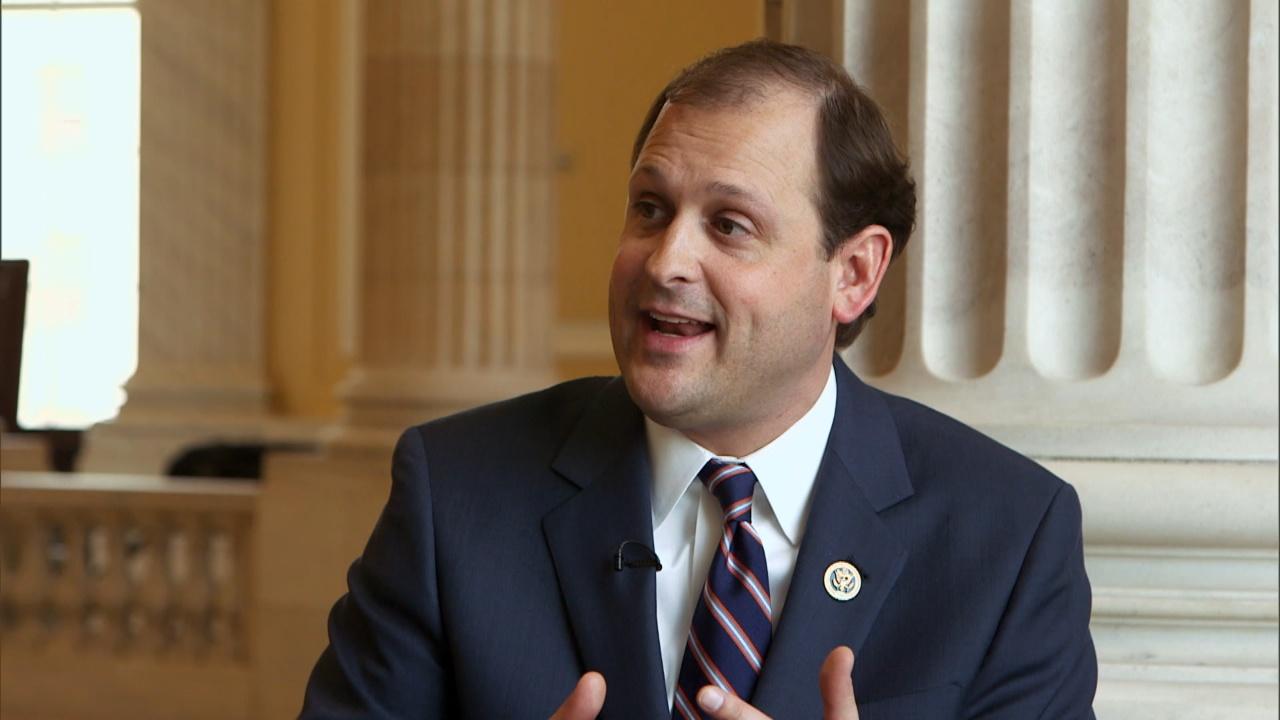