Congressman Brett Guthrie attributes the negative relations between House Republicans and the Obama administration to a 2011 speech at George Washington University. There, President Obama publicly dissected the GOP budget plan with its author, Wisconsin Rep. Paul Ryan, sitting in the front row of the audience.

“It was a gimmick, it was a gotcha, and it set the tone for the last four years,” Guthrie says.

The Bowling Green Republican discussed his hopes for the new Congress and better working relationships on a special edition of KET’s One to One with Bill Goodman. Guthrie represents Kentucky’s 2nd Congressional District.

A Struggle for Common Ground
Despite offers from House Speaker John Boehner and Senate Majority Leader Mitch McConnell to find common ground, Guthrie says he heard no similar overture from the president during his State of the Union speech. Guthrie contends Obama essentially told Congress to pass his proposals, but that if lawmakers sent their own legislation to the White House, Obama would veto it.

“For him just to say ‘I’ve won [two presidential elections] therefore put these bills on my desk,’” Guthrie explains, “then I can say, ‘I’ve won therefore I’m not going to put those on your desk,’ because my constituents don’t want the things that you’re talking about – but then nothing gets done.”

Guthrie says he hopes Congress and the president can work together on comprehensive tax reform to lower both corporate and individual tax rates. But in addition to being open to compromise, Guthrie says Obama would have to use the presidential bully pulpit to sell the reforms to the American people.

Domestic Issues
The president has proposed having the federal government pay the tuition of community college students. Guthrie says that idea simply creates an entitlement the nation can’t afford. He argues that state governments should fund the tuition, like Tennessee does, which is the model for Obama’s plan. At the same time, though, Guthrie worries that Kentucky can’t afford such an expense, especially as it faces increased costs from the Medicaid expansion under Obamacare.

From his post on the House Committee on Education and the Workforce, Guthrie advocates for more worker training programs. He says he’s pushed for streamlining these efforts to better match training opportunities to the skills needed in a particular community.

The four-term congressman also sits on the House Energy and Commerce Committee. He says he supports the Keystone XL pipeline proposal and says passing that legislation would send a great signal about America’s commitment to energy independence.

Foreign Policy Concerns
Guthrie says he’d also like to see the U.S. export natural gas to Europe to help those countries ease their dependence on energy supplies from Russia. That would give America greater leverage with European nations when it comes time to levy sanctions against Russia, according to Guthrie.

The Republican says he wants Congress to vote on a new war authorization to fight Islamic State militants known as ISIS and ISIL. He says he and many of his colleagues weren’t in Congress when the previous war resolution was passed, so a newer version more specific to the current threats is required.

“I think ISIL needs to be destroyed,” Guthrie says. “They’re obviously interested in raising their flag over the White House, not just causing havoc in the Middle East, and so we need to be engaged.”

2016 Presidential Race
Given the number of potential Republican contenders, Guthrie says the 2016 presidential primary is shaping up to be a fantastic race. He says he likes how Kentucky Sen. Rand Paul is going to places and speaking to people that Republicans haven’t traditionally engaged to help expand the base of GOP voters. 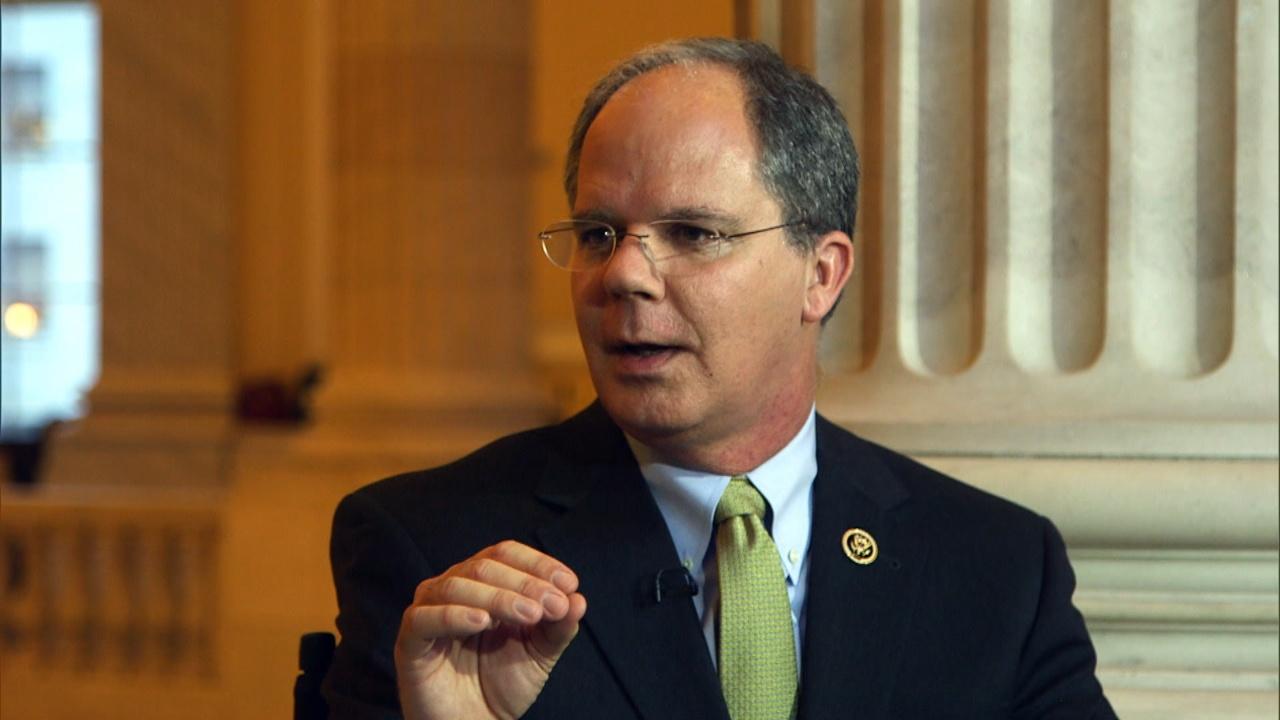