Despite a lot of talk about the middle class, Republican Rep. Ed Whitfield says the Obama administration has done very little to help struggling Americans through difficult economic times.

Kentucky’s 1st District congressman appeared on a special edition of KET’s One to One to discuss his views on federal fiscal issues as well as energy and environmental policy.

Strategies for Growth
Whitfield says he’s looking forward to passing bills in the House that will actually be voted on in the new Republican-controlled Senate. He contends former Senate Majority Leader Harry Reid only brought legislation he liked to the Senate floor. But he says that will change with Kentucky Republican Mitch McConnell in charge of the Senate, and Whitfield argues that will be good for the middle class.

“We’re going to be passing legislation that we think will promote economic growth in America, make us more competitive in the global marketplace, and by doing that we believe we can raise the living standard for every person in America,” Whitfield says.

The Hopkinsville Republican says Congress and the White House will have to work together to find common ground on policies that can promote development and capital investment.

A Focus on Energy Policy
But Whitfield, who is chairman of the House Subcommittee on Energy and Power, says one huge philosophical difference hinders the potential for compromise.

“This president has said repeatedly… that he believes climate change is the number one issue facing mankind,” Whitfield says. “So his decisions are climate driven.”

The Republican acknowledges that carbon dioxide emissions are a global issue, but he contends America is already doing enough to reduce domestic emissions. Whitfield says Obama administration rules on new and existing coal-fired power plants have gone too far and will drive up electricity rates.

“I know that the president is disappointed in us because we won’t just follow him blindly on climate change,” says Whitfield. “We think we have to have a more balanced approach than that right now.”

The congressman argues that the country doesn’t yet have the necessary infrastructure to generate enough electricity by burning natural gas, and that solar and wind power are insufficient for America’s needs.

Whitfield says his committee will consider other energy issues, including whether the U.S. should export oil it produces, and how higher mileage standards may make new cars too expensive for average Americans to purchase.

More Investment Needs
Whitfield argues that President Obama’s climate focus has also caused an unnecessary delay in building the Keystone XL pipeline, and has reduced funding for infrastructure repairs. He says the 2009 stimulus package directed too much money to renewable energy projects like solar panels and electric cars instead of actually funding the shovel-ready construction projects the president promised.

Whitfield agrees that crumbling roads and bridges are a significant issue for the nation, but he’s uncertain how to pay for those repairs, given the $18 trillion national debt and an economy that he says is still sputtering.

“It’s going to be absolutely necessary that we come up with other models to provide private funding for some of the infrastructure of America,” the congressman says.

Uncertain Future for Fort Campbell
Whitfield says one byproduct of the congressional failure to pass budget bills is the sequestration cuts mandated in the 2011 Budget Control Act. He says those cuts require a reduction in defense spending, and a downsizing of military personnel to the lowest levels since World War II.

It’s unclear what sequestration will ultimately mean for the Fort Campbell Army base in Whitfield’s western Kentucky district. He says the installation is vital to the American military since it is home to the 101st Airborne Division, 5th Special Forces Group, and the 160th Special Aviation Unit. Whitfield says 1,500 people attended a recent public forum at the base to discuss the future of Fort Campbell and its impact on communities in the region. 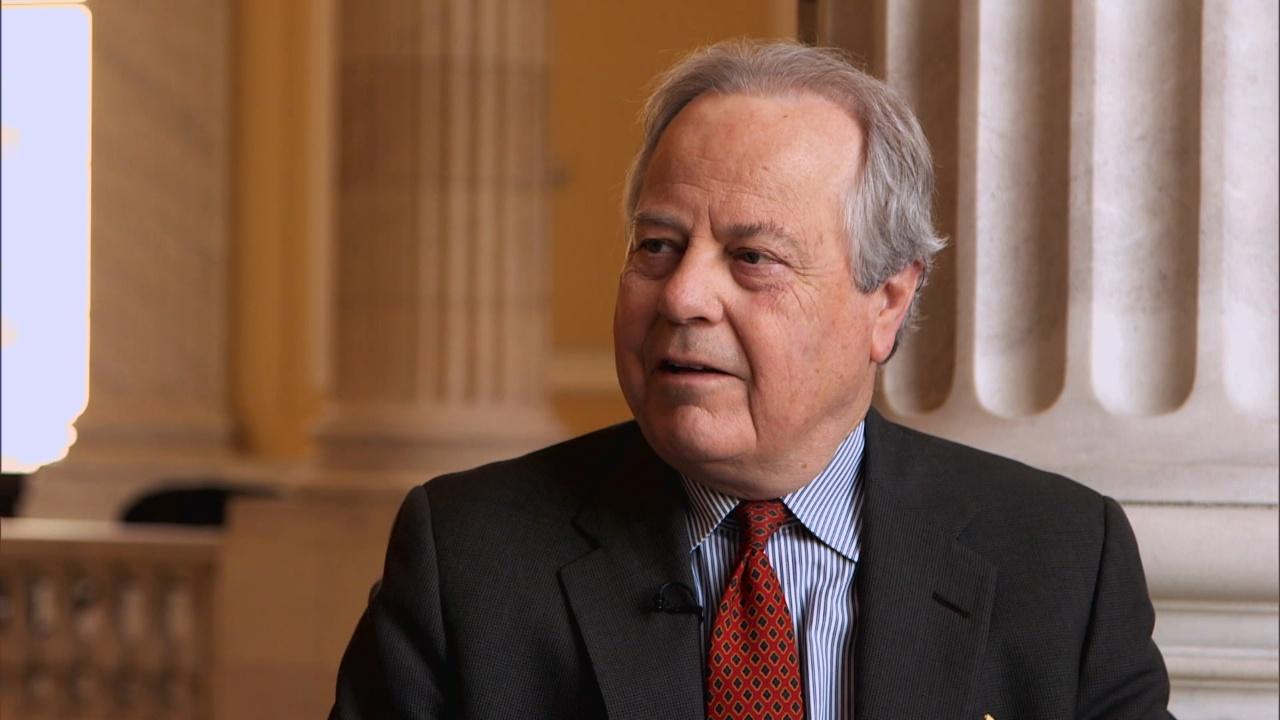