Yarmuth is now one of the few southern Democrats left in the U.S. House of Representatives. He talked about his views on President Obama and what’s ahead for the new Congress on KET’s One to One.  Yarmuth represents Kentucky’s 3rd Congressional District, which comprises most of Jefferson County.

Praise for Obama’s Ideas and Style
The interview was recorded the day after President Obama’s State of the Union address last month. In reviewing the speech, Yarmuth says he appreciated how Obama laid out broader themes and values rather than a detailed laundry list of proposals.

The Democrat admits Obama’s ideas for strengthening middle-class families with things like an increased child tax credit and free community college tuition won’t go far in the Republican-controlled Congress. But Yarmuth says it’s good for Americans to see the clear distinctions between how Democrats want to create a more dynamic middle class versus how Republicans want more tax cuts for the wealthy. Yarmuth also praises the self-assured manner in which Obama presented his ideas.

“He intends to be very aggressive in last two years, both with his legislative initiatives as well as his executive actions,” Yarmuth says. “And I think if you’re going to be very aggressive, you have to appear confident and a little cocky. So I think that sends the signal that he’s going to be a very, very active president in his last two years.”

National Security and International Relations
Yarmuth says Obama was also clear in stating that a strong military is not the only way to create stability in the world. For example, Yarmuth says the president has been a master at building coalitions to combat Islamic State militants.

Regarding nuclear talks with Iran, Yarmuth is against Congress voting to impose more sanctions against the country right now. He says doing so would dissuade Iranians, particularly hard-liners in their government, from continuing with the negotiations. Yarmuth also fears new sanctions could fracture the coalition of nations involved in the talks.

With recent terror incidents in Europe making headlines, Yarmuth says the FBI and other law enforcement agencies are doing good job protecting Americans from such attacks. A greater threat to the nation, according to Yarmuth, involves cyber-security. The congressman fears online hacks could cause incredible national disruptions since financial systems, utility infrastructure, and defense operations depend on Internet-based connections.

“I’m ready to commit as many resources as I’m asked to commit to combating that,” Yarmuth says. “We’ve got a lot of fragmentation going on in the response to cyber-security [and] I think we need a more coordinated effort.”

Yarmuth says he supports President Obama’s efforts to open diplomatic relations with Cuba and says he thinks the U.S. should end its embargo against the island nation. And Yarmuth says he’s disappointed the House hasn’t taken a vote on immigration reform, which he says is not optional for the country.

A Busy Schedule of Committee Assignments
The congressman sits on the House Energy and Commerce Committee, which deals with issues as diverse as implementation of the Affordable Care Act, net neutrality, and the Keystone XL project. Yarmuth says the pipeline is a proxy for a deeper philosophical fight over energy development and environmental protection. He contends Keystone will neither be as good for the economy or as bad for the environment as the two factions proclaim.

Yarmuth also sits on the House Budget Committee, where he is the second ranking Democrat. He calls the budget process a rhetorical exercise of debating values and priorities with the GOP majority.

As the founder and former editor of the independent newspaper LEO Weekly, Yarmuth will get to channel his journalism skills into his newest assignment on the Democrats’ Policy and Communications Committee. That group is charged with developing a consistent message for all House Democrats to deliver.

“I think there’s a great recognition that over the last few election cycles, we as Democrats have been talking to people who are already for us,” Yarmuth says. “We’re not talking to a lot of people who we need to be for us. … What we need to be doing is framing our message as, ‘We’re concerned about economic security for families.’ It’s not just about jobs.” 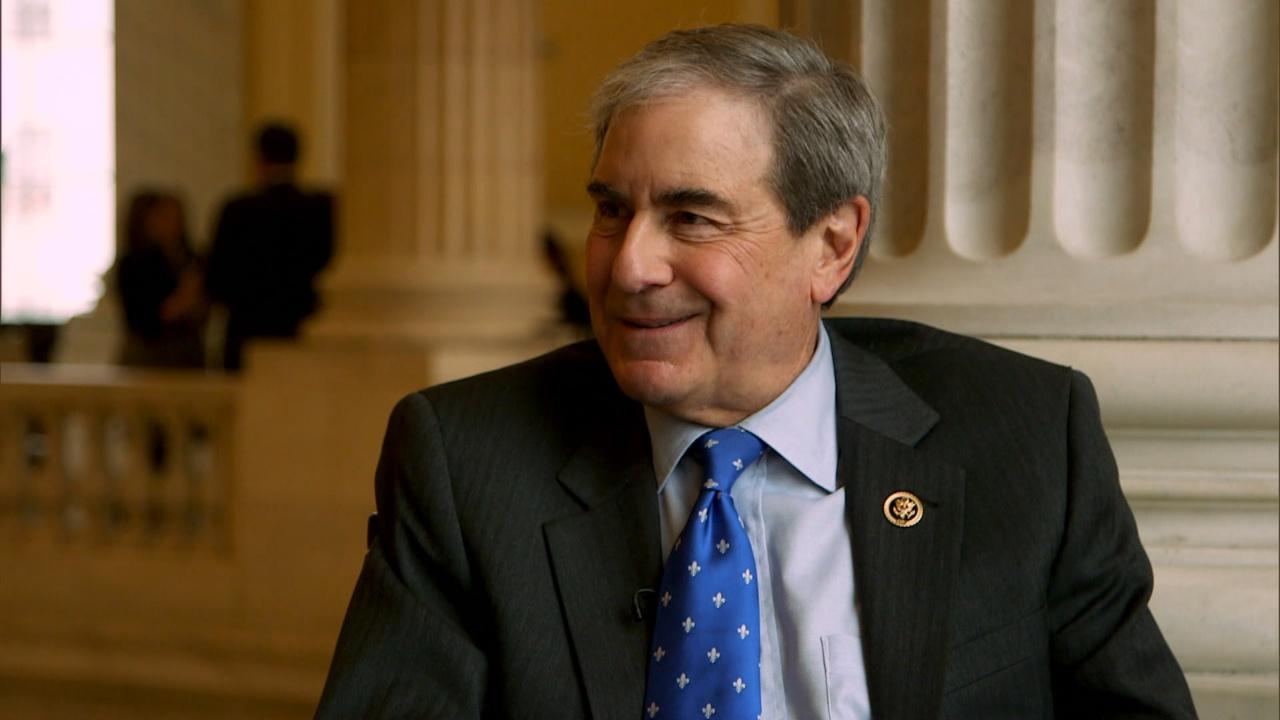