Sannie Overly likes to joke that she has plenty of chairs to sit in.

The Paris attorney and Bourbon County Democrat is the state House Majority Caucus Chair and she was recently elected chair of the Kentucky Democratic Party. In both jobs she’s focused on helping Democrats maintain their control of the House in special elections next week and in the general election this fall.

Rep. Overly appeared on KET’s One to One with Bill Goodman to discuss her views on those contests, the state budget, and education policy.

Republicans have scored significant victories in the 2014 and 2015 elections, including last year’s gubernatorial race that included Overly as the lieutenant governor candidate on the Democratic ticket. She says a challenge for state Democrats is to differentiate themselves from the national party. She argues it’s unfair that Republicans try to nationalize state and local elections because she says different issues are at stake.

Overly contends lawmakers in Frankfort focus largely on education policy, while Congress deals with much more divisive issues. She says it’s imperative for the state Democratic Party to make that distinction clear in voters’ minds while also proposing a specific policy agenda.

“Folks who are interested in the future of their children and in Kentucky’s education need to know that Democrats in the state House are going to stand firm to support public education,” says Overly.  “That’s the number one thing we do in Frankfort and we are committed to doing it right.”

Education at Risk
But Republican lawmakers and Gov. Matt Bevin are pursuing a very different approach, according to Overly.

“We are already seeing with the new governor being installed for just a few short weeks the reign of terror that will come down on public education in our state,” she says.

In his budget plan, Bevin called for a 4.5 percent reduction in most spending for the remainder of this fiscal year, and another 9 percent in both years of the next biennium. Overly contends the governor’s proposal cuts education and other government functions too deeply, especially at a time when Kentucky’s economy and the state’s finances are improving. The commonwealth is projected to end the current fiscal year about $200 million in the black.

Overly also criticizes the sweeping overhaul of public school curricula assessments proposed in Senate Bill 1. She says the existing educational standards have fostered dramatic improvements in college and career readiness scores among Kentucky’s high school graduates. She argues that SB 1 would undo much of that progress.

Control of State House at Stake
Given these factors, Overly is making education policy a key part of the Democratic election strategy this year, starting with the special House races next Tuesday. Four open seats are in contention:

At stake is control of the House, where Democrats currently have a 50 – 46 edge. The contests have attracted super PAC money backing the Republican candidates in those races, but Overly says she’s not worried about that because Democrats have fielded high-quality challengers who have deep roots in their communities.

“When we see the negative attacks and the dark money and the special interests that’s flooding in Kentucky right now to try to buy the House of Representatives for those special interests, it’s hard to make those attacks stick to people who have been your friends and your neighbors and your colleagues for decades,” Overly says.

But the party chair acknowledges that turnout is a key factor to victory. Overly says special elections usually generate low participation, so she says it will be critical for Democrats to get their voters to the polls in those districts next week. 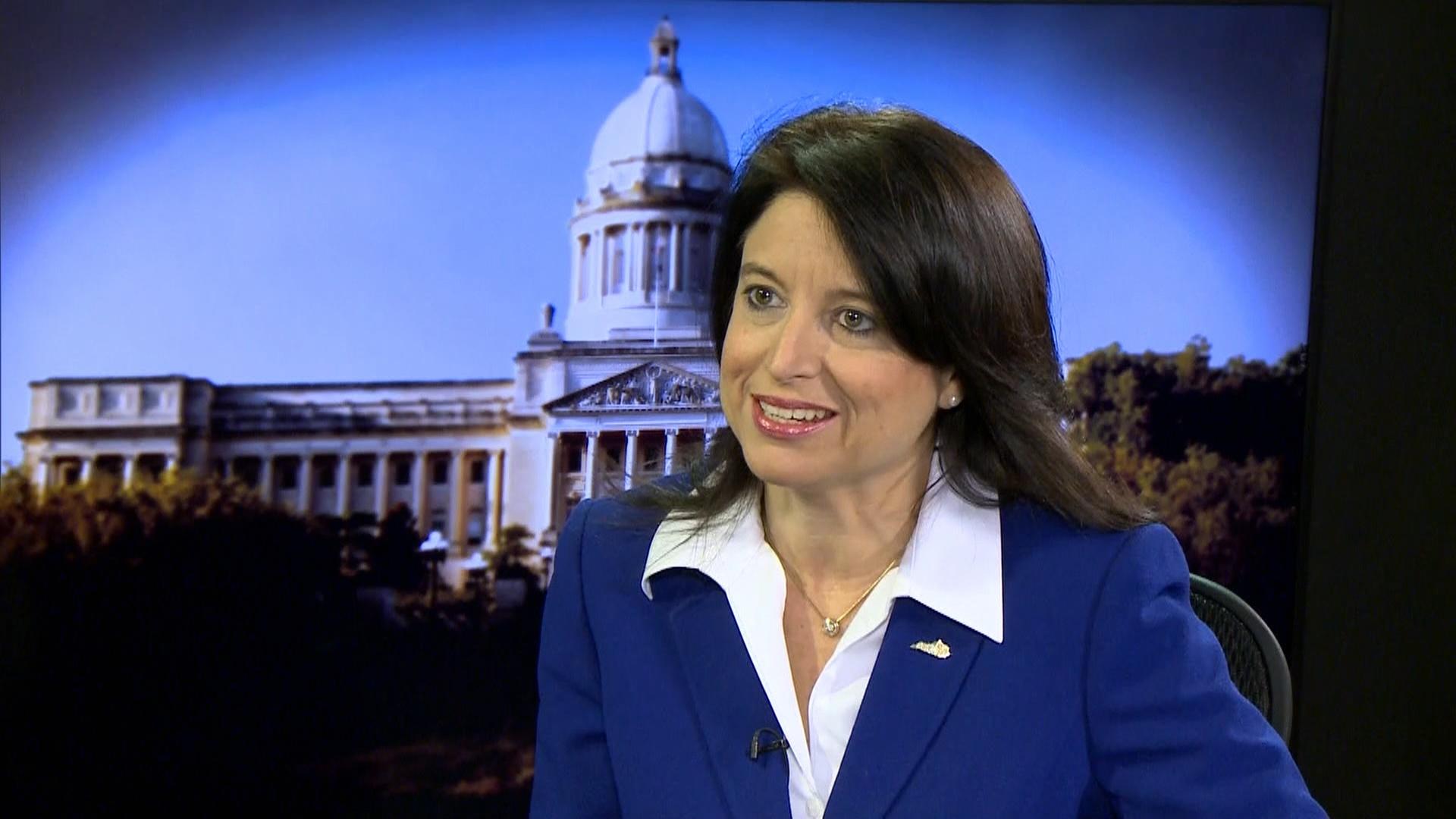