Congressman Thomas Massie seems to enjoy his role as an outsider. The conservative Republican supports term limits, he won’t vote on bills he hasn’t read, and he opposed Rep. John Boehner’s re-election as House Speaker.

“I hope I never fit in in Washington, D.C., and I always fit in in Kentucky,” Massie proclaims.

The second-term representative from Lewis County appeared on KET’s One to One to discuss his views on Beltway politics and key items on his legislative agenda. Massie represents Kentucky’s 4th Congressional District.

Tea Party Roots and Values
Massie, who holds engineering degrees from the Massachusetts Institute of Technology, laughs at how some media outlets describe him as a darling of the Tea Party. He jokes that he’s not a card-carrying member of the movement but says he does believe in less government, a balanced budget through reduced spending, personal responsibility, and personal liberty.

“If that’s what the Tea Party is about, then I’m Tea Party,” Massie says.

Those values have led Massie to cast some votes against the Republican establishment. He opposed the $1 trillion spending package that narrowly passed the House last month. Massie also voted against a Homeland Security bill that removed funds needed to implement President Obama’s executive action on immigration. The congressman says he rejected it because the price tag on the bill was $400 million higher even with the defunding provisions.

Challenging the Most Powerful House Republican
Massie was one of 25 House Republicans who opposed returning Rep. John Boehner to the speaker’s chair. He says he made the vote to protest how the House operates under Boehner’s leadership. As an example, Massie says the Speaker forced a vote on a 1,600-page budget bill that representatives had little time to read under the threat of making members work through the Christmas holiday.

“The presiding chairman of a deliberative body shouldn’t be imposing his will on 434 members,” Massie contends. “He should be facilitating a debate that leads to a good legislative product.”

Massie says he will likely face repercussions for voting against Boehner. He claims donors and political action committees have been advised not to contribute to his re-election campaign. And Massie says  two other Republicans were removed from the House Rules Committee in retribution for opposing Speaker Boehner.

Finally, the congressman supports mandated term limits of six to eight years for representatives. He argues the system unfairly favors incumbents with certain privileges like free mailings to constituents. Massie says he favors term limits now more than when he first arrived in Congress in 2012.

Goals for the 114th Congress
The Republican says he also hopes Congress can work with President Obama on criminal justice reform and tax reform. Massie is co-sponsor of a bipartisan bill that would put fewer people in jail for nonviolent crimes and relieve some mandatory minimum sentencing requirements. Massie says it’s not a conservative value to pay to incarcerate large numbers of nonviolent offenders. (He also supports restoration of voting rights for those who have completed serving their sentences.)

Massie also wants to see an overhaul of the individual and corporate tax codes. He says deductions for mortgage interest payments and charitable donations do have value, but he favors giving up all deductions and replacing them with a flat tax. Massie acknowledges that’s unlikely to happen because he says tax exemptions have become powerful bargaining chips that members of the House Ways and Means Committee can bestow on their benefactors.

Other Legislative Priorities
The congressman is co-sponsor of a bill that would allow Congress to audit the Federal Reserve System and give legislators more oversight of currency valuation. He says the measure would create greater transparency and benefit the middle class with more appropriate monetary policies.

Massie says he will also continue to promote legalization of hemp as an agricultural crop. He says he’s pleased with the success of the test plots authorized in the 2014 Farm Bill, and he recently introduced legislation to lift the federal ban on industrial hemp. 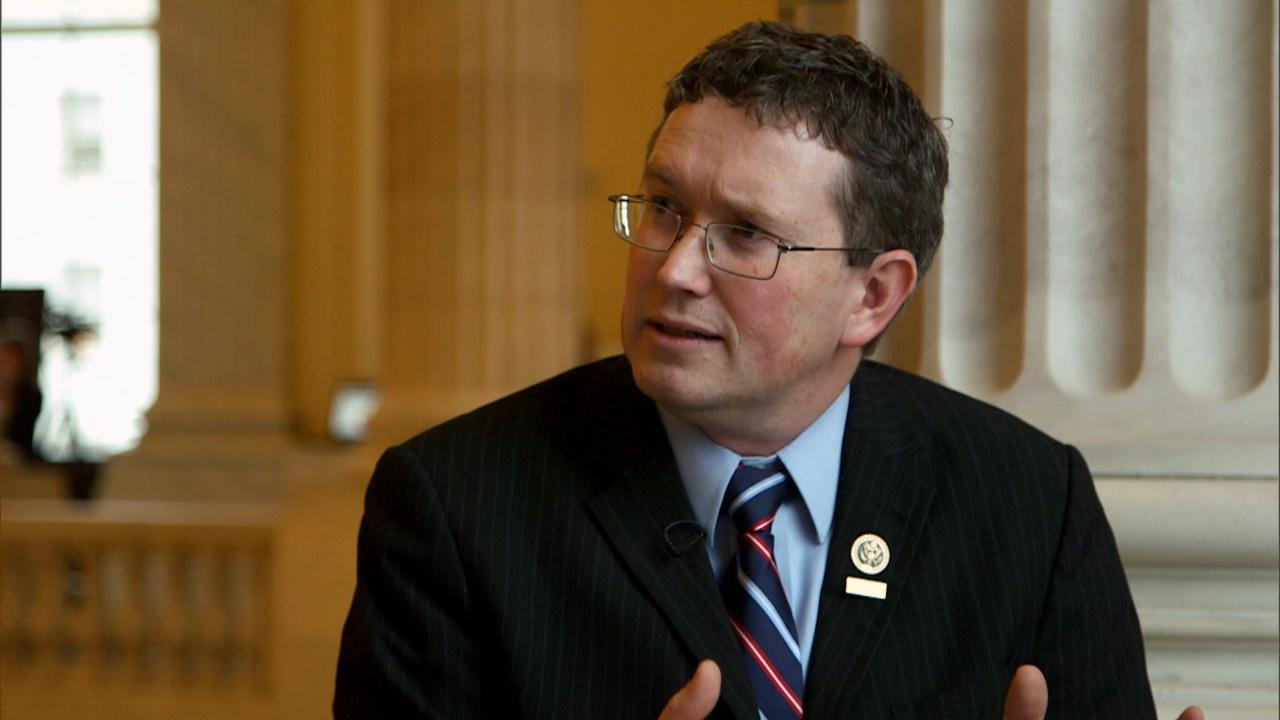