Jared Arnett, the first executive director of SOAR (Shaping Our Appalachian Region), talks about progress in the first year, the upcoming conference in Pikeville, and what lies ahead for the future of SOAR.
Season 10 Episode 14 Length 28:16 Premiere: 02/08/15

When Eastern Kentuckians gather in Pikeville for the second Shaping Our Appalachian Region summit, Jared Arnett will be there to welcome them. The 31-year-old Salyersville native was recently appointed as the founding executive director of SOAR Inc., the organization tasked with overseeing the revitalization initiative.

Arnett appeared on Sunday’s edition of One to One to discuss his economic development philosophy, and what SOAR leaders hope to accomplish at the upcoming gathering.

Despite his young age, Arnett already has a solid background in business and economic development. After graduating from Morehead State University, he ran a small music business and headed his own consulting firm to assist small start-up companies. He later became vice president and then president and CEO for the Pike County Chamber of Commerce, where he helped guide the organization’s transition to become the Southeast Kentucky Chamber of Commerce.

He sees his new job with SOAR as an extension of his previous economic development work: to organize coalitions of individuals, businesses, organizations, and government entities to change “the approach and the vision of what Eastern Kentucky is and what it could be.”

Beyond Stereotypes and Infighting
Arnett acknowledges there are misconceptions about the region as being isolated and underdeveloped. But he likes to counter those notions by noting tremendous improvements in highway infrastructure in the region, culminating with plans to four-lane the entire length of the Mountain Parkway. He also says homegrown entrepreneurs are already creating innovative businesses, such as the cellular provider Appalachian Wireless, headquartered in Floyd County.

Arnett says that for Eastern Kentucky to compete globally, communities there must stop competing with each other. He contends simply pitting Pikeville against Hazard misses opportunities that could benefit the entire region. Arnett also pushes business leaders to be more proactive in their economic development activities, instead of simply responding when a prospective company expresses interest in locating there.

Moving SOAR into the Future
The first SOAR summit in December 2013 focused on generating ideas from the 1,700 people who attended. For the next year, 10 working groups took those ideas and gathered input at public forums across the 54 counties that are the focus of SOAR. Then all of those comments were winnowed down to a set of specific priorities for the organization.

Arnett says the goal of Monday’s summit is to develop strategies and secure commitments from individuals and groups to execute those priorities. “We’re looking for the leaders, the army that will make this happen,” Arnett says.

But Arnett realizes that the initiative will take more than committed volunteers. That’s why he wants to continue to promote a key idea that came from the first summit: the creation of a regional development fund supported by coal severance tax revenues. He says having access to money like that can fuel public-private partnerships across the region.

For the initiative to ultimately succeed, though, Arnett says it will have to grow far beyond the capabilities of the small non-profit that’s leading this charge. 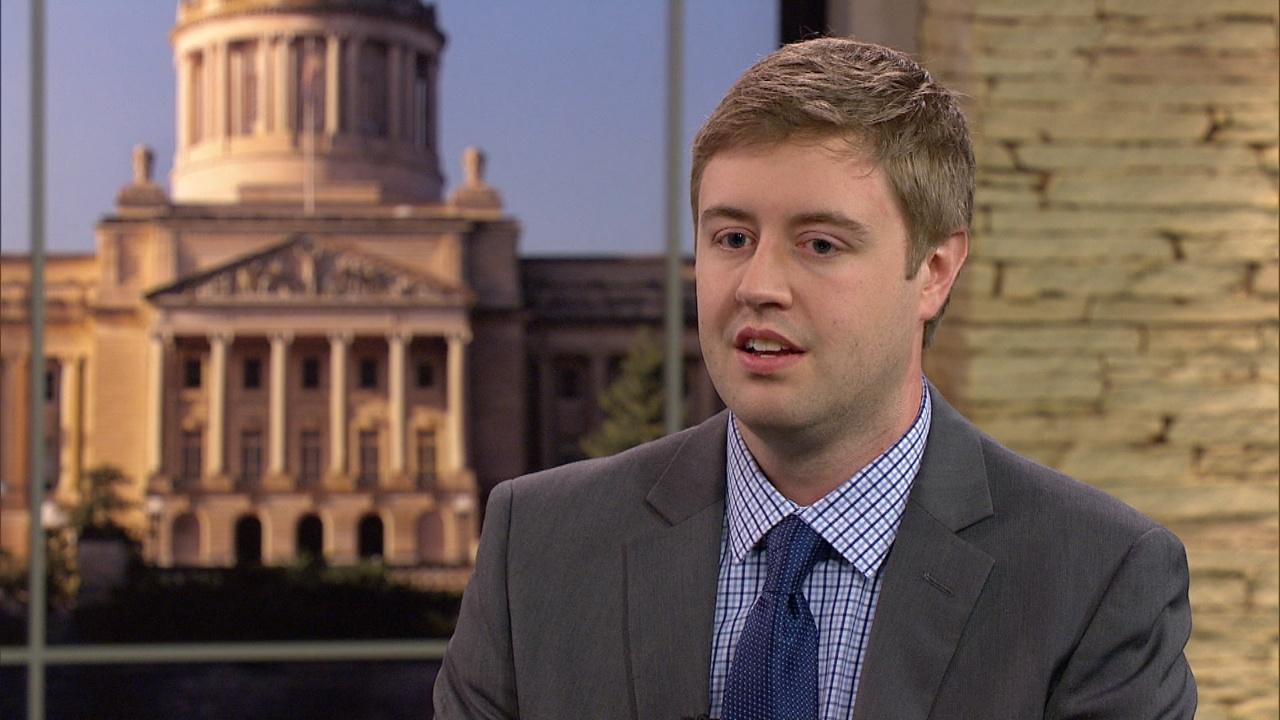