After struggling for two years in traditional classrooms, Austin Dahlem’s family transferred him to a private school in Louisville that specializes in working with students who have learning challenges. Within a week, Austin, who suffers from dyslexia, knew he was in the right place.

“The de Paul School gave me the foundation I needed to overcome my learning difference,” says Dahlem. “More importantly they gave the confidence to believe in my dreams.”

For 45 years The de Paul School has helped learning-challenged students like Dahlem find success in the classroom and in life. Tony Kemper, the head of the school, discussed de Paul’s academic approach on KET’s One to One.

‘We Need to Believe in Them’
The de Paul School serves children from kindergarten through eighth grade. Students may have a specific learning disability like dyslexia or may have more general difficulties with distractibility or impulsivity that hinder their educational achievement.

“We’re talking about students who first and foremost are bright, they are intelligent, they are capable, but they learn differently,” Kemper say. “They process language and symbols differently, so in a conventional school setting… they start falling behind.”

As a result, Kemper says the students may find themselves two or three years behind their peers in reading, math, and organizational skills by the time they reach fourth grade.

When students arrive at the school they find an environment that is calm, highly structured, and tightly organized. While de Paul has rigorous academic curricula, Kemper says one of the first things their teachers do is help rebuild the child’s self esteem.

“After several years of frustration and failure and seeing their buddies and their friends move forward while they can’t, they come with a tremendous need to be affirmed,” Kemper says. “We need to believe in them.”

Teaching Responsibility and Community Engagement
Kemper says de Paul has an average of about nine students to every one teacher. As students move through their basic educational courses, the school also teaches them critical life skills, ranging from telling time and handling money, to how to take good notes in class and return assignments on deadline. Students are given repeated opportunities to practice these skills while they are encouraged to ask questions, take risks, and accept responsibilities.

One such responsibility is a community service project that students perform over the course of a year. Kemper says the children must not only select a project that interests them, but they have to determine the time and resources they will need to successfully complete the activity. Kemper says these projects help teach the students about civic engagement as well has how to make wise choices.

“This gives them the skills [and] the confidence to go out and be active leaders within their communities,” Kemper says. “We want to help them understand what success feels like and then take that on out well beyond de Paul.”

Alumni Who Change the World
Annual tuition at de Paul is about $16,000, but Kemper says the school offers about $400,000 in tuition assistance to needy students each year. In addition to their regular instruction the school offers summer programs and tutoring, as well as seminars for parents and free community-wide screenings for prospective students.

Kemper suggests that parents of children as young as four-years-old look for signs that their son or daughter may have a learning challenge. He says that could include difficulties with words or numbers, or behavioral problems like making bad decisions or not paying attention. He also encourages parents to talk with their child’s teachers to learn if their child is performing at grade level. Kemper says the earlier a learning problem can be diagnosed and addressed, the less pain and difficulty a child will experience.

Once children complete the eighth grade at de Paul, Kemper says they transition to a traditional school, usually of their choice. Austin Dahlem graduated from de Paul in 2004 and went to Louisville’s Trinity High School and then to the University of Kentucky, where he earned a master’s degree in civil engineering. From there he worked for a non-profit organization in India doing organic farming.

Kemper says Dahlem and his dyslexia represent how the de Paul approach can transform the lives and futures of their students.

“He learns differently, so how do we need to teach differently to unlock and reveal those talents or those passions that bright kids with learning differences possess?” Kemper says. “[With] their unique ways of problem-solving and thinking, they can do marvelous things, miraculous things in the world.” 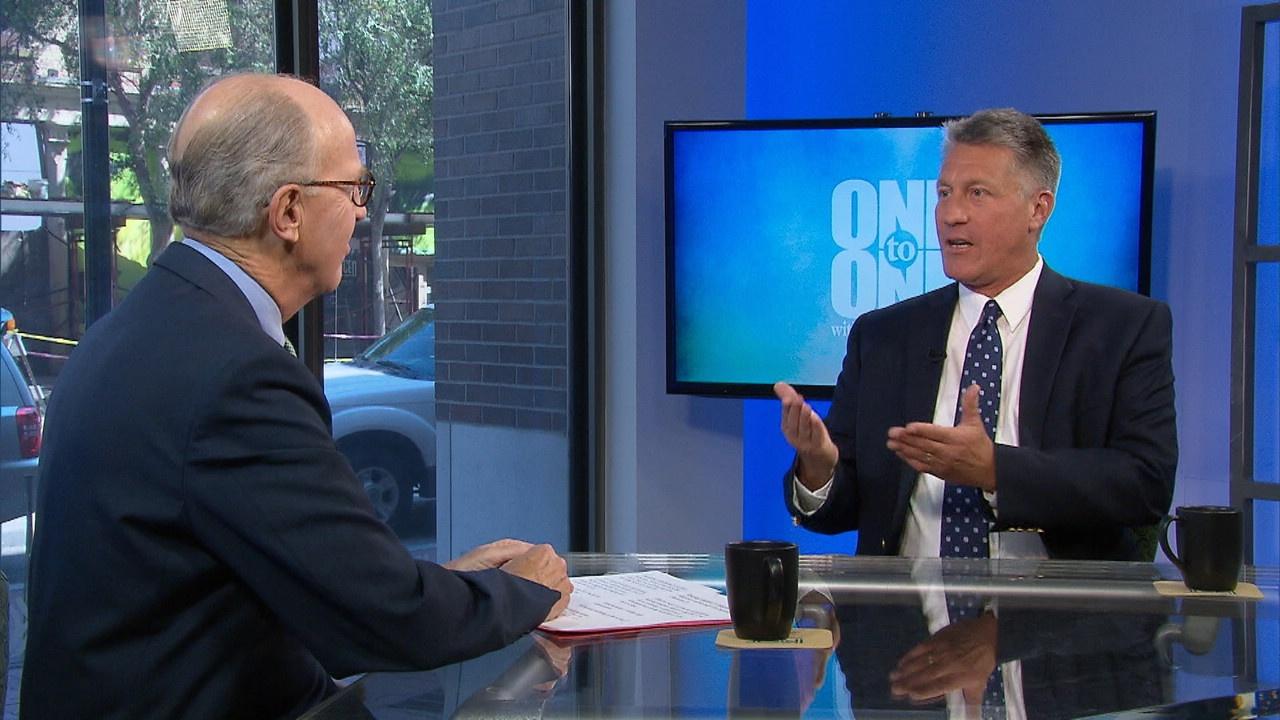