The Kentucky Education and Workforce Development Cabinet estimates there are more than 110,000 available jobs in the commonwealth.

The bad news is the state lacks enough skilled workers to fill them.

A new $100 million effort seeks to address the problem by expanding and improving workforce training opportunities around the state. Education and Workforce Development Secretary Hal Heiner appeared on KET’s One to One to discus the Kentucky Work Ready Skills Initiative.

For much of the 20th century, a high school diploma was sufficient to earn a decent living in many trades. But in the 21st century, that may no longer be the case.

“Things are changing rapidly in the workplace,” Heiner says. “The low skill level jobs are evaporating through automation and technology. If you’re in a job that has repetitive motion, five years from now that job is likely not to be here.”

But of the 11.6 million new jobs created nationally since the end of the recession, Heiner says nearly all of them have gone to people with some advanced training, whether that’s a full-fledged degree or a certificate program for a specialized skill.

“The studies are so very, very clear on this,” says Heiner. “For every 100 new jobs, 99 of [them] require some college past high school.”

A Relatively Small Labor Pool
Not only does Kentucky’s workforce have a skills gap, but Heiner contends there’s a numbers problem as well. He says the state suffers from a low workforce participation rate: the commonwealth is 47th among all states in terms of the percentage people who are employed or seeking work, versus the percentage who have stopped looking for jobs.

A higher number means a larger workforce relative to the population, whereas a lower number indicates a smaller pool of available workers. The top states have labor participation rates of 68 percent and up. Kentucky’s rate is 57.9 percent.

That means employers face a smaller pool of talent from which to choose when looking to fill jobs in the commonwealth. Heiner says his office frequently hears from employers in the state that want to expand their operations but can’t because they can’t find workers they need.

Expanding Training Options
To address the workforce training issue and to encourage more people to return to the job market, Heiner and Gov. Matt Bevin recently launched the Kentucky Work Ready Skills Initiative. Funded with $100 million in state bonding, the program seeks to make it easier for young Kentuckians to get job training and for adults already in the workforce to improve their skills.

“We intend to make Kentucky the manufacturing and logistical center of excellence in America,” Bevin said in announcing the initiative. “This will start with having the most highly skilled and well trained workforce in the country. To accomplish this, we will better align our education systems and our workforce needs.”

Money will be awarded to public-private partnerships that combine a local education facility such as a high school, technical school, or college with a private-sector employer. They must present a plan to train workers for jobs that are currently unfilled in that community or that will be available in the future. The local partners must also put up at least 10 percent in matching money for their project. The state funding can be used to build a new training facility or to renovate and upgrade an existing center.

“Really what we’re looking for is to ramp up facilities and equipment that’s relevant to the jobs that are available in Kentucky,” Heiner says. “This isn’t a Frankfort top-down. We want communities that are excited about growing the economy.”

Heiner says some 200 groups applied for the initial round of grants. A nine-member board of state labor and education officials, business leaders, and political appointees will review those applications in the coming weeks. Heiner says he hopes the first funding will be distributed by Thanksgiving. Then a second call for grant applications will go out in January.

Financial Aid for High School Students
Another strategy for better preparing young Kentuckians to enter the workforce is funding for dual credit scholarships. That enables high school students to simultaneously receive high school and postsecondary credit for certain general education classes or career and technical education courses. Because some families can’t afford the fees associated with these classes, the legislature appropriated $15 million over the next two years to cover those costs for students.

“What we’re attempting to do there is remove the financial obstacle from students achieving college while they’re in high school,” Heiner says.

The secretary says his ultimate goal is for all students to graduate from high school having already earned some college credit hours or an industry credential. 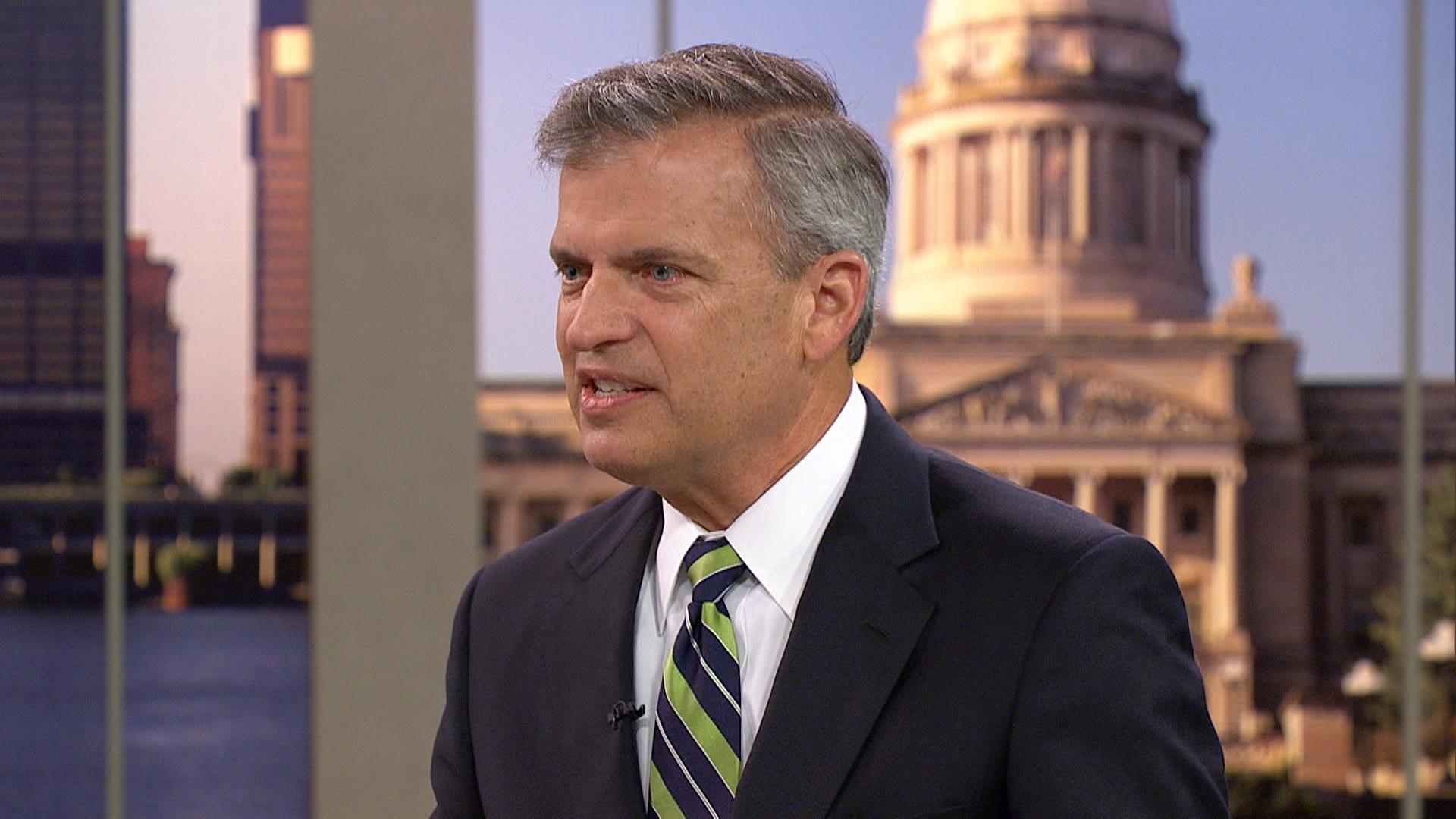