MIT professor Christine Ortiz stepped down as the dean for graduate education in July 2016 to launch a new residential research university that will have no disciplinary departments, no classrooms, no traditional on-ground passive lectures, no majors and no pedagogical distinction between undergraduate and graduate education. She discusses her remarkable new vision for higher education.
S2017 E5 Length 57:48 Premiere: 7.14.17

Imagine a new type of residential research university, one without disciplinary departments, classrooms, traditional lectures, or majors. MIT professor Christine Ortiz, who stepped down as the dean for graduate education in July 2016, is leading the effort to create this university.

“Our vision is a physical, multi-campus network, low tuition model, so that we can really focus on educating more underserved and underprivileged students,” she said. Ortiz spoke about the university and the future of higher education at the 2016 IdeaFestival in Louisville. The talk was taped for KET’s STEAM – Ideas That Shape Our World.

Ortiz said one goal is to provide underserved populations access to STEM (science, technology, engineering and math) degrees. She hopes this new model will foster reform of the entire higher education system in the United States.

“Our higher education system is still stuck, really, in the middle ages,” she said. Science and technology are disconnected from the arts and humanities because of “disciplinary silos” dating back hundreds of years, she said.

Prioritizing Project-Based Research and New Technologies
Although the education technology industry is booming, it has been difficult to infuse rapidly changing technologies into the current system. Massive open online courses (MOOCS) have not transformed the system either, Ortiz said.

The cost of traditional higher education is another barrier, according to Ortiz. “The growth in student debt is unsustainable. That has to change as well,” she said.

Of the 20 million students who are enrolled in U.S. postsecondary institutions, only about 5 million are in research universities, she said.

Universities like the Massachusetts Institute of Technology provide access to hands-on research, but they serve only a small percentage of college students in the nation. “There are many, many capable, qualified students that don’t have access to the kind of education that we provide,” she said.

Economic forecasts say the United States needs about a million more STEM graduates by 2022, she said.

In the new university model, Ortiz said students would design their own curriculum around their interests and goals. Students would learn by doing research themselves, alone and in collaboration with peers and faculty. There’s a wealth of evidence, Ortiz said, that research works as a teaching method, but the current system does not prioritize that. “In universities today, research is still peripheral to the curriculum even though it is one of the most effective modes of learning.”

“This platform enables us to actually evolve those pathways very rapidly and adapt to the changing technologies,” she said.

The new university, which founders hope to launch in four years, will be fully accredited, Ortiz said. The founders are working on a business model to reduce costs by using low-cost infrastructure and tiered instructional models, and using peer learning as well.

“Our intention is to start out as a public charity for the first probably two or three years, running pilot programs and establishing the foundation. And then convert, legally convert, to a university,” she said. “And then eventually apply for regional accreditation after that.”

Moving Beyond Traditional Classroom Education
The new university would go beyond the flipped classroom used in some K-12 schools today, where students work on projects with teachers during the day and view short lectures at home, Ortiz said. “We’re thinking, why should you even have a classroom? Flipping the classroom is to me is an incremental step. You’re adding clickers and adding technology, but you are still in a classroom.”

In this new project-based learning university, students would choose a design project in collaboration with faculty. “Then we build this curriculum around that core. So it’s flipped,” she said.

Instead of the classical department structure, she said, the new university would have areas that combine sciences and humanities, such as “Improving the Human Body and Mind” and “Elevating the Human Condition through our Creations.”

Ortiz said when she began her career, she was often the only female in many of her engineering classes. “I’m really passionate about trying to, at least within my lifetime, be able to have an impact for more underserved and underprivileged students to be able to be exposed to the beauty, the joy, the impact of science and technology on our world,” she said.

Ortiz, who is a professor of materials science and engineering, said she herself didn’t have the money to go to graduate school, but she won one-third of a fellowship, allowing her to attend Cornell University.  “It was just this tiny foot in the door that changed my life,” she said.

Ivy League schools are based on selectivity, she said. She said she realized long ago that changing higher education must start from the ground up. “We know it’s going to be really difficult. It may take us the rest of our lives to do this. The barriers in terms of legal, regulatory, international law, are enormous. … But we all believe that it’s going to be worth it in the long run.” 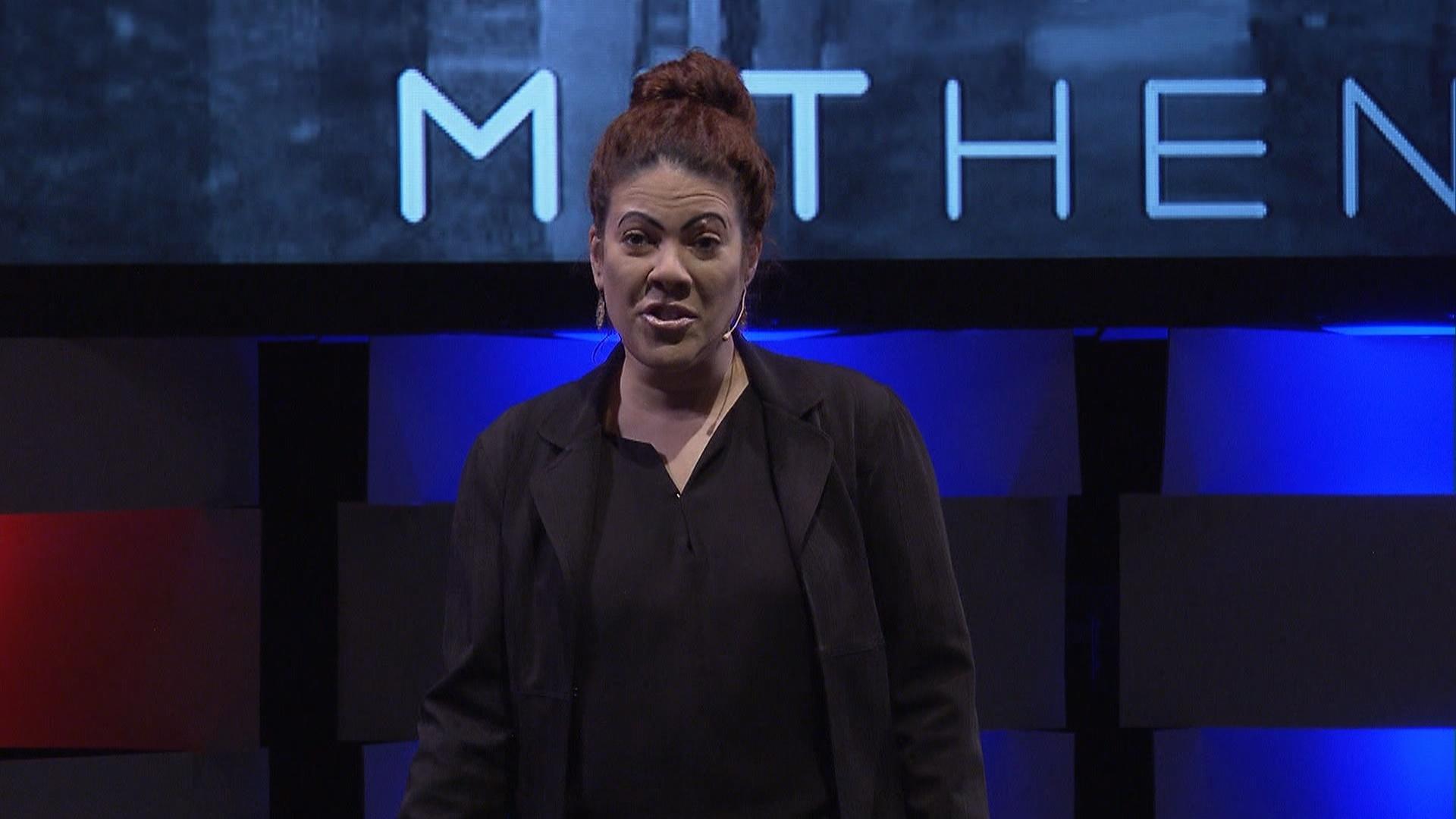