The tranquil lives of the citizens of Mobile, AL; Sacramento, CA; Waterbury,CT; and Luverne,MN are shattered on December 7, 1941, as they, along with the rest of America are thrust into the greatest cataclysm in history.
Season 1 Episode 1 Length 2:24:51 Premiere: 9/22/07 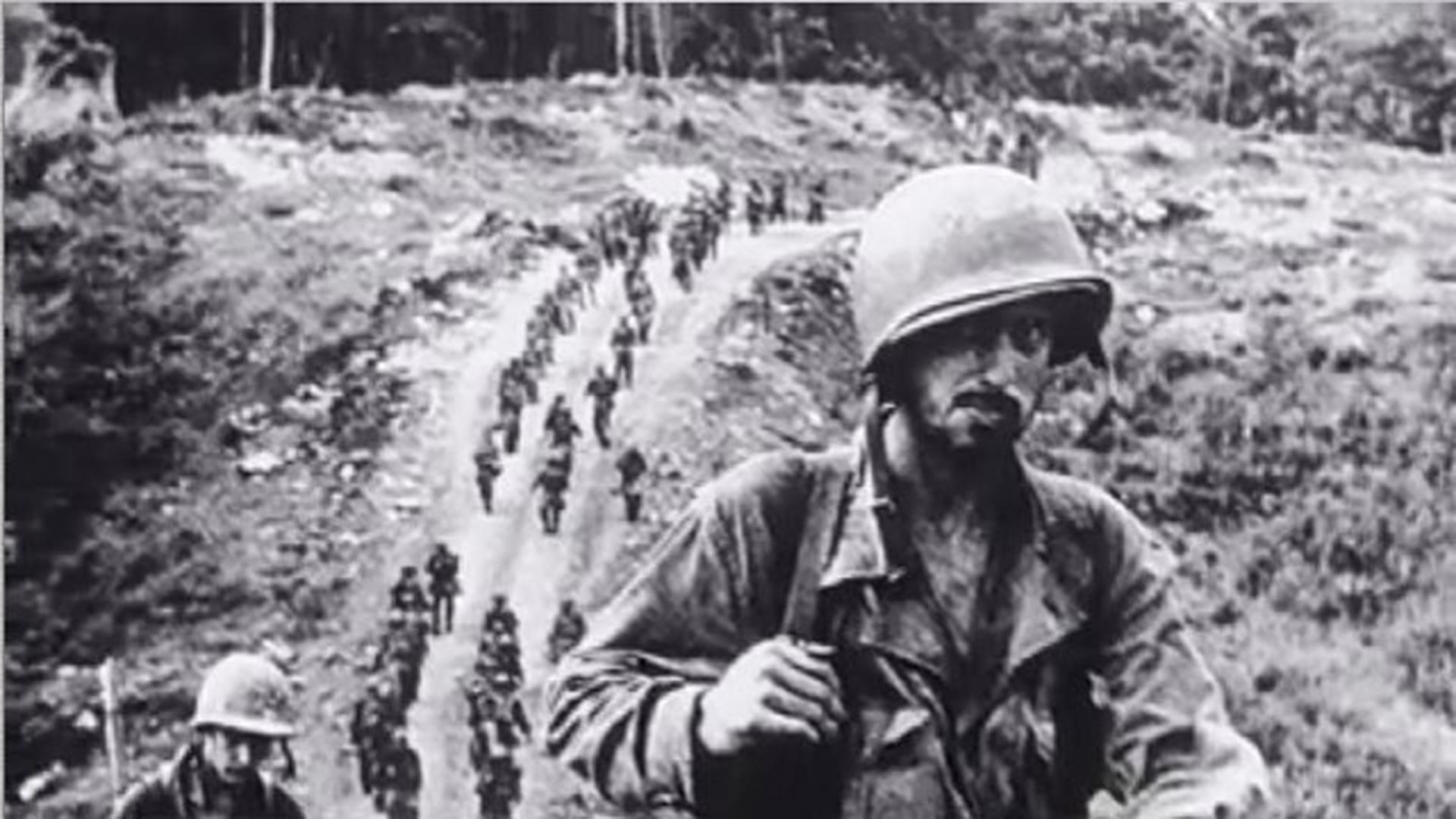