THE WAR, a seven-part documentary series directed and produced by Ken Burns and Lynn Novick, explores the history and horror of the Second World War from an American perspective by following the fortunes of so-called ordinary men and women who become caught up in one of the greatest cataclysms in human history.
Preview Season 1 Episode 7 Length 00:30 Premiere: 10/1/07 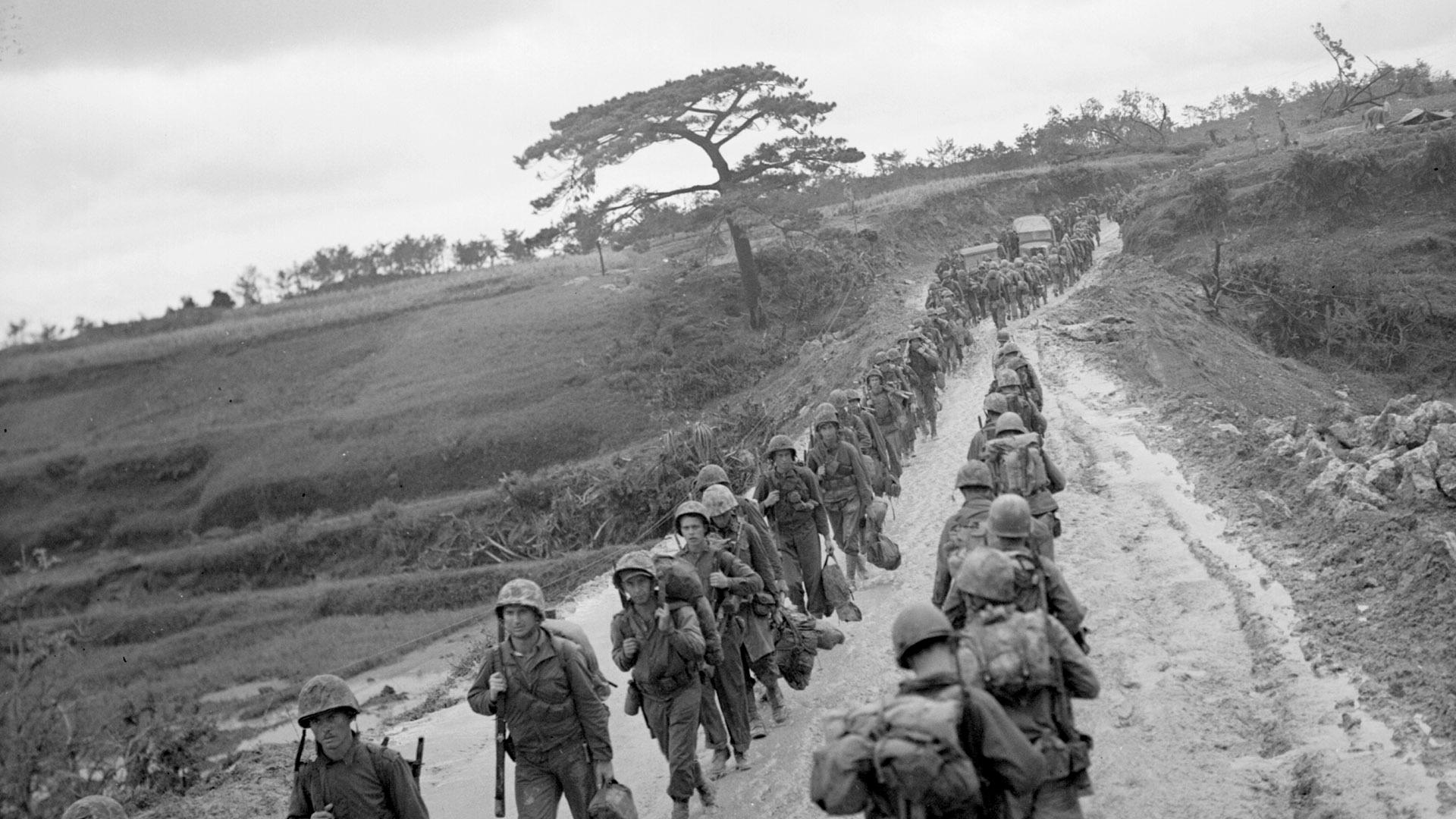