The chronic unemployment that had eaten at Mobile and every other American town for more than a decade during the Depression was over.
Clip Length 12:43 Premiere: 9/22/07 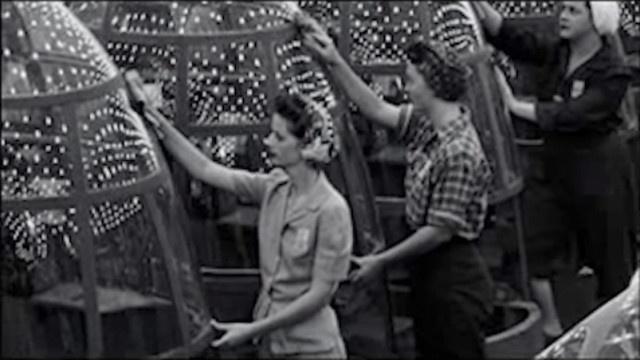