The program focuses on efforts to reduce smoking and other tobacco use among teenagers, featuring leaders in Kentucky's teen smoking prevention field. It also examines the use of smokeless tobacco by teens and efforts by high school students to discourage their peers from using tobacco. Part of KET's ongoing Smoking Cessation initiative funded in part by the Foundation for a Healthy Kentucky.
Length 27:56 Premiere: 12/18/17

“My grandma has smoked my whole life,” says Katelyn McWhorter, a senior at Lincoln Co. High School. “So, I’ve seen the effects of smoking and how bad it can be and the effects it can cause. And so, I just really want to prevent other people from putting that upon their families and upon themselves, because I’ve seen how bad it can get.”

Changing Kentucky’s Tobacco Culture for the Next Generation

Recent national television and online public service campaigns such as the “Real Cost” campaign from the Food and Drug Administration and the “Finish It” series of PSAs from the Truth Initiative have inspired health officials and teen groups to produce their own media spots. In western Kentucky, officials with the Barren River District Health Department started a Facebook campaign that promotes Kentucky’s Quit Line (1-800-QUIT-NOW, www.quitnowkentucky.org). Meanwhile, tech-savvy teens in the same area have created their own PSAs for local television. Their message: “We don’t have time for tobacco!” 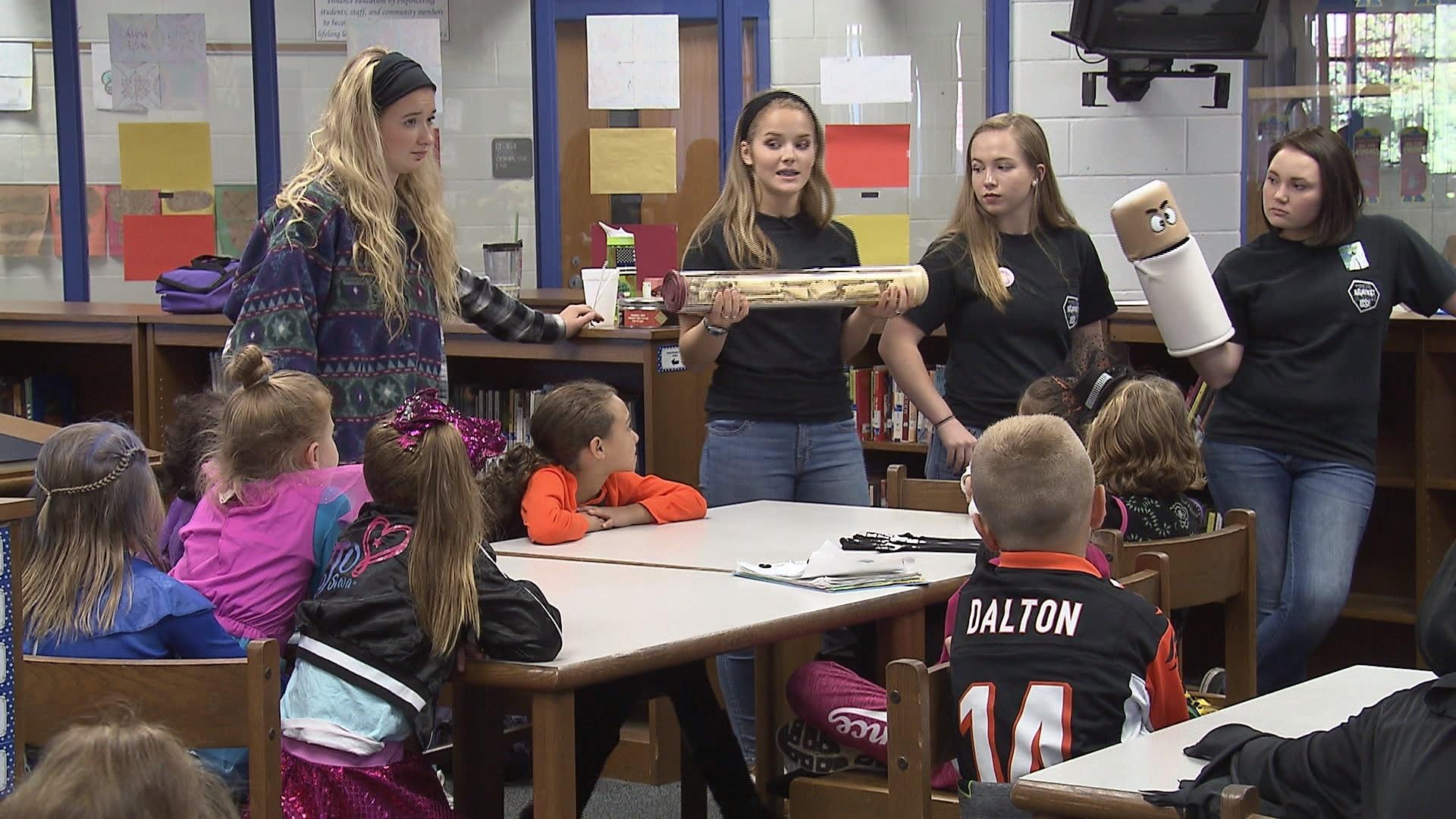