Discover what the terms trauma and toxic stress mean, how they impact children, and what schools and communities can do to mitigate the impact of these negative forces.
Season 1 Episode 5 Length 28:20 Premiere: 11/19/18

The fifth episode in KET’s You Are Not Alone series, Trauma and Toxic Stress, features interviews with educators and clinical experts from around the state as well as persons who share their stories of overcoming adversity. The goal of this episode is to give viewers a more comprehensive understanding of how trauma and toxic stress affect mental health, and show what schools and communities are doing to mitigate the impact of these negative forces.

Dr. Ginny Sprang
Research has shown that when a teen experiences frequent and/or prolonged trauma and stress without a support system, it can disrupt brain development. KET spoke with Dr. Ginny Sprang, PhD., the executive director of the Center on Trauma and Children at the University of Kentucky, to learn more.

Sprang describes the objective definition of a traumatic event. Components may include direct exposure to physical or sexual harm, witnessing such harm, learning about a life-altering event such as a parent’s death, and repeated exposure to details of traumatic event.

Sprang further explains that the way each person interprets the event is a factor in determining how severe it is.

“…also, for children, how parents respond to stress and trauma is a big predictor for how a child will respond, because children take their cues from parents,” Sprang says.

Children may also be exposed to what Sprang terms complex trauma. This occurs when children are mistreated by someone they trust, and it can lead to a negative change in attitudes that in turn leads to long-term problems. “Sometimes children will have these experiences from people who are supposed to love them, and they begin to think, ‘Well, maybe that doesn’t apply to me, maybe I’m not worthy of benevolent care, maybe I can’t expect that the world will treat me fairly.’”

Arnett Elementary School
Sprang says that her center at UK teaches educators to provide corrective emotional experiences to students with mental health issues that re-introduce caring, trust, and support back into their lives. KET visits Arnett Elementary school in Erlanger, Ky., which is working toward becoming “trauma informed,” to learn more about their efforts to help improve students’ mental and emotional wellbeing.

One successful component is the morning meetings teachers hold with their class. The children talk about positive experiences, compliment one another, and build friendships in a compassionate classroom environment.

“While these may seem to be things that we all may learn at home, we don’t,” said Amanda New, principal at Arnett Elementary. “Some of our families are so concerned about how they’re going to get their next meal, or where they’re going to sleep at night, we just don’t focus on greeting others and working on eye contact when survival is what we have to focus on. And that’s okay – we take care of that at school.”

Arnett also offers safe spaces for kids and medication/mindfulness activities to offer calming strategies to help reduce stress. It’s part of a Whole Child/Whole School program that is examined in more detail in an earlier episode of the You Are Not Alone series.

Dr. Melinda Moore, PhD.
More than 20 years ago, Melinda Moore’s life was permanently altered when her husband died by suicide. That traumatic event led Moore to pursue a career in psychology with a mission to help persons affected by trauma cope with tragic events. Moore earned a PhD. in clinical psychology and is now a professor at Eastern Kentucky University. She also trains clinicians in suicide-focused treatment.

Moore’s treatment focuses on what is termed “post-traumatic growth,” a phrase coined about 20 years ago by two clinical psychologists. “They conceptualize it as positive psychological change that occurs as a struggle with a highly distressing and possibly traumatizing event,” she says. “And you have to deal with the aftermath of the event, but as you begin to manage your distress around the event, you begin to voluntarily go back and think about the event. It’s where you go back and begin to reconstruct the way you think about the world. How you understand your own goals, your own life, really. And it’s from those changes within you that then the growth begins to occur.”

Moore says that post-traumatic growth is not guaranteed for persons who have experienced a major, life-altering event. But if a person is willing to reconstruct their life and seek out therapy and new experiences, it is possible. “Developing a sense of personal strength – it’s not that you’re bulletproof, but you’ve probably been through the worst experience in your life and you’ve made it through, so you’re pretty strong,” she says.

Aubrey Williams
As a youth, Aubrey Williams of Louisville was caught up in an environment of drugs and crime, and after being shot he spiraled into depression. Today, Williams works as a program coordinator at the University of Louisville’s Department of Public Health and as a mentor to young people in West Louisville.

Williams said his trauma began when he was sexually molested as a child. That was followed by constant bullying. He felt emotionally neglected by his parents and by high school began to move away from a promising athletic career and toward selling drugs.

Selling drugs gave Williams a false sense of elevated self-esteem, he reflects. But his life became chaotic, and at age 19 he was shot and left for dead. His recovery was very difficult, both physically and mentally.

“PTSD kicked in, and there was just a lot of stress,” Williams says. “I began to have panic attacks. I had never had any sort of mental issues, or depression or anything. I was going to find a therapist, a mental health clinician, and I couldn’t find one that looked like me.”

Williams said that he considered suicide, and his mental health continued to deteriorate for around seven years after he was shot. Then he met Kenny Boyd, the founder of Youth Alive, a nonprofit in Louisville that offers support and guidance to at-risk young people. Boyd, who overcame his own traumatic issues, motivated Williams to tell his own story to others.

Williams earned a degree at Morehouse College and is now a youth development leader in his home city. “If you have faith, and you have hope, that’s number one,” he says. “If you lose that, you don’t have anything. But if you have that, and you put some action with that faith and that hope, then anything’s possible.” 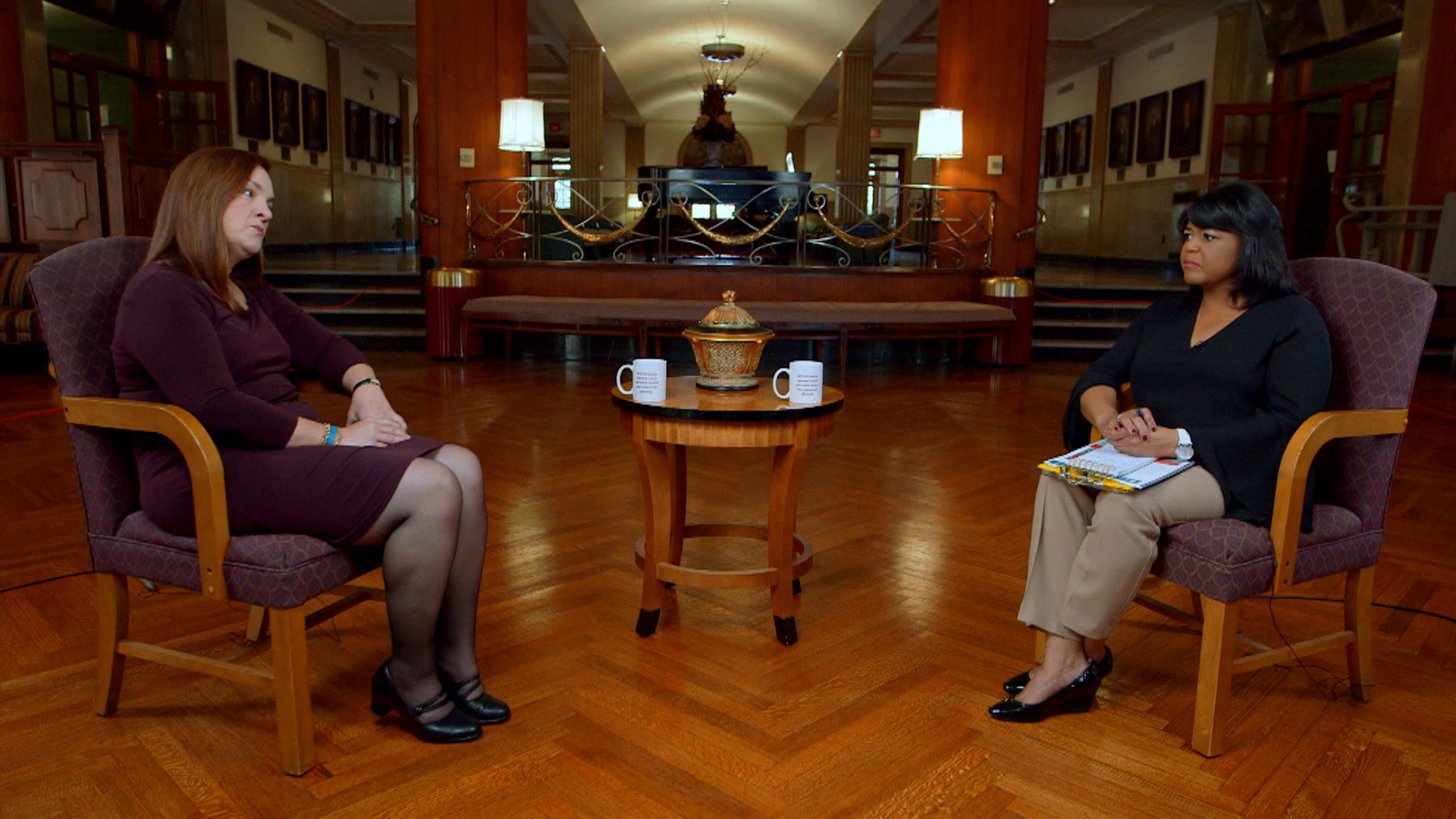