Kentucky Educational Television is the nation’s largest public television network and Kentucky’s largest classroom, delivering science, math, and humanities instructional resources into every school. At the heart of KET is education — our middle name. But there is more work to be done, and lives to touch.

The creation of the John R. Hall Endowment for Education will raise $2 million to support education in Kentucky.

Named in honor of John R. Hall, former CEO of Ashland Oil (now Ashland Inc.) and a longtime supporter of KET, the endowment has raised $1.8 million. In future years, annual proceeds from the endowment will be used to help support educational and instructional services.

May this endowment secure KET’s founding purpose in perpetuity, drive innovation and excellence, and serve as a lasting monument to KET’s and Mr. Hall’s imprint on Kentucky’s schools, teachers, and learners of all ages and circumstances.

Join these generous donors in the building of the John R. Hall Endowment for Education:

Once again, KET is proud to be accredited by GuideStar and Charity Navigator in our commitment to ongoing accountability and transparency. 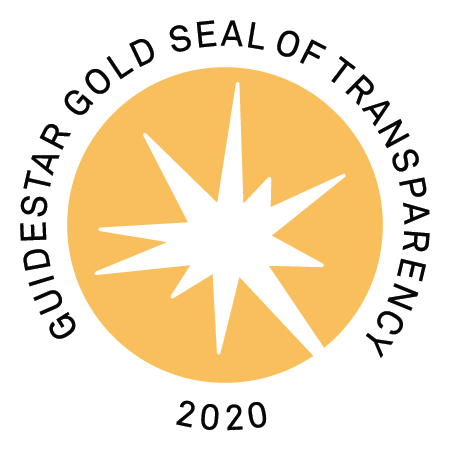 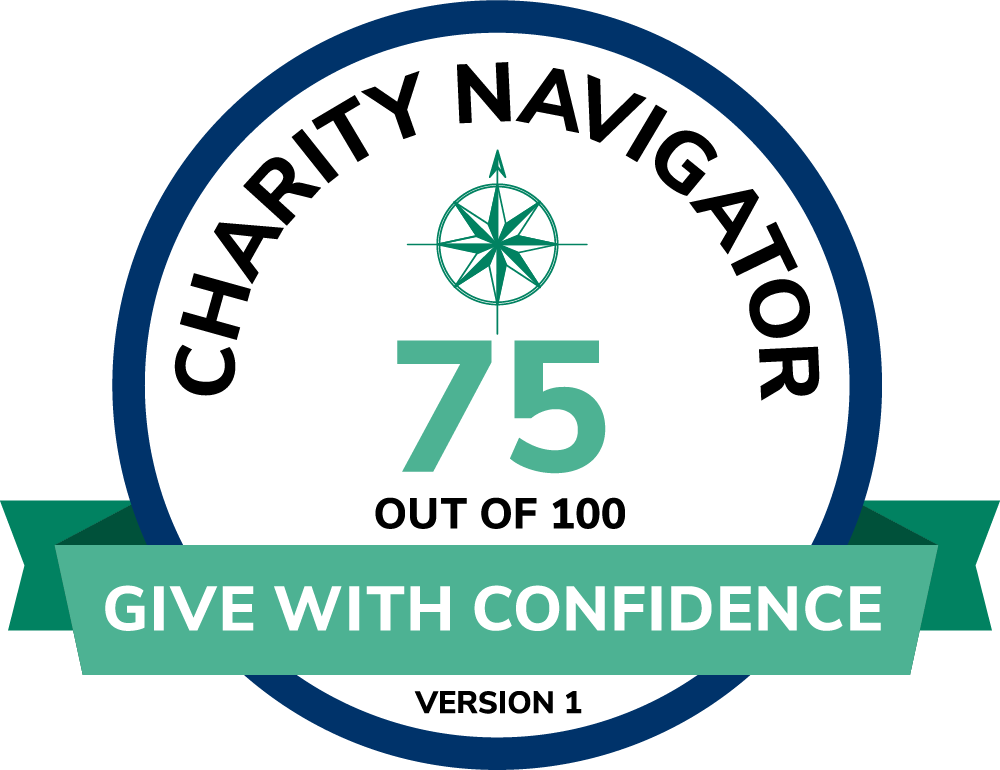