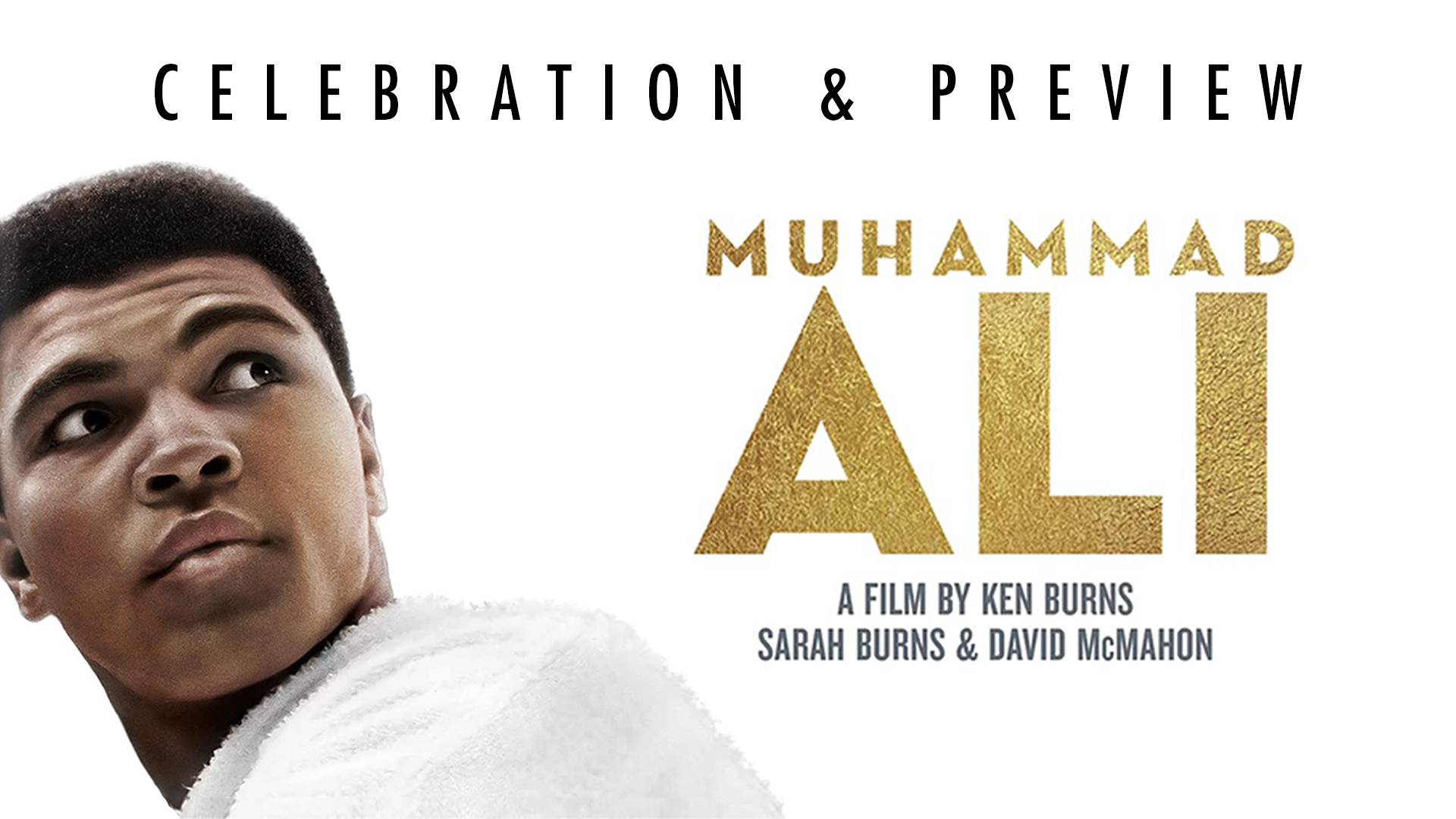 In the interest of public health and safety, KET will not host in-person events for the premiere of “Muhammad Ali.” Stay tuned for details about celebrating together virtually!

Watch the Film and More

The eight-hour film premieres Sunday, September 19, and will be shown in four parts over consecutive evenings. Beginning the night of its premiere, the documentary also may be streamed on KET.org and the PBS Video app.