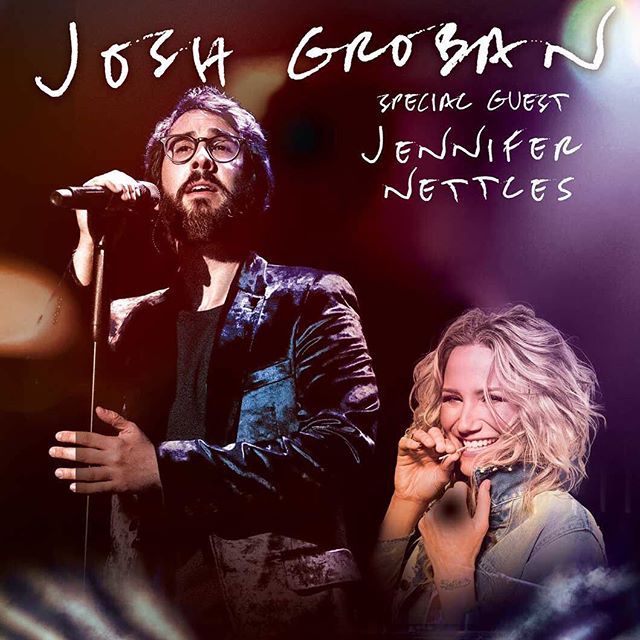 US Bank Arena, Cincinnati
KET has floor seats that were reserved for our donors before they went on sale to the public. For a one-time donation to KET of $300 per person, you can support the quality KET programs you rely on and get a great seat to this can’t-miss concert event.

Possessing one of the most outstanding and instantly recognizable voices in music, GRAMMY® Award-nominated singer, songwriter, and actor Josh Groban has entertained fans across the globe with his multi-platinum albums and DVDs (over 30 million sold worldwide), electrifying live performances, and comedic film and television appearances. His discography encompasses eight studio albums, most recently 2018’s “Bridges”.

Superstar entertainer Jennifer Nettles is an admired and animated performer. ASCAP has honored her with five awards, including one for her No. 1 PLATINUM hit “Stay” that also earned GRAMMY®, ACM, and CMA Awards.