Examine the history of bluegrass music, from its origins to its eventual worldwide popularity, and hear from dozens of musicians who explain the ways bluegrass music transcends generational, cultural and geographic boundaries.
Preview Length 00:30 Premiere: 08/30/19 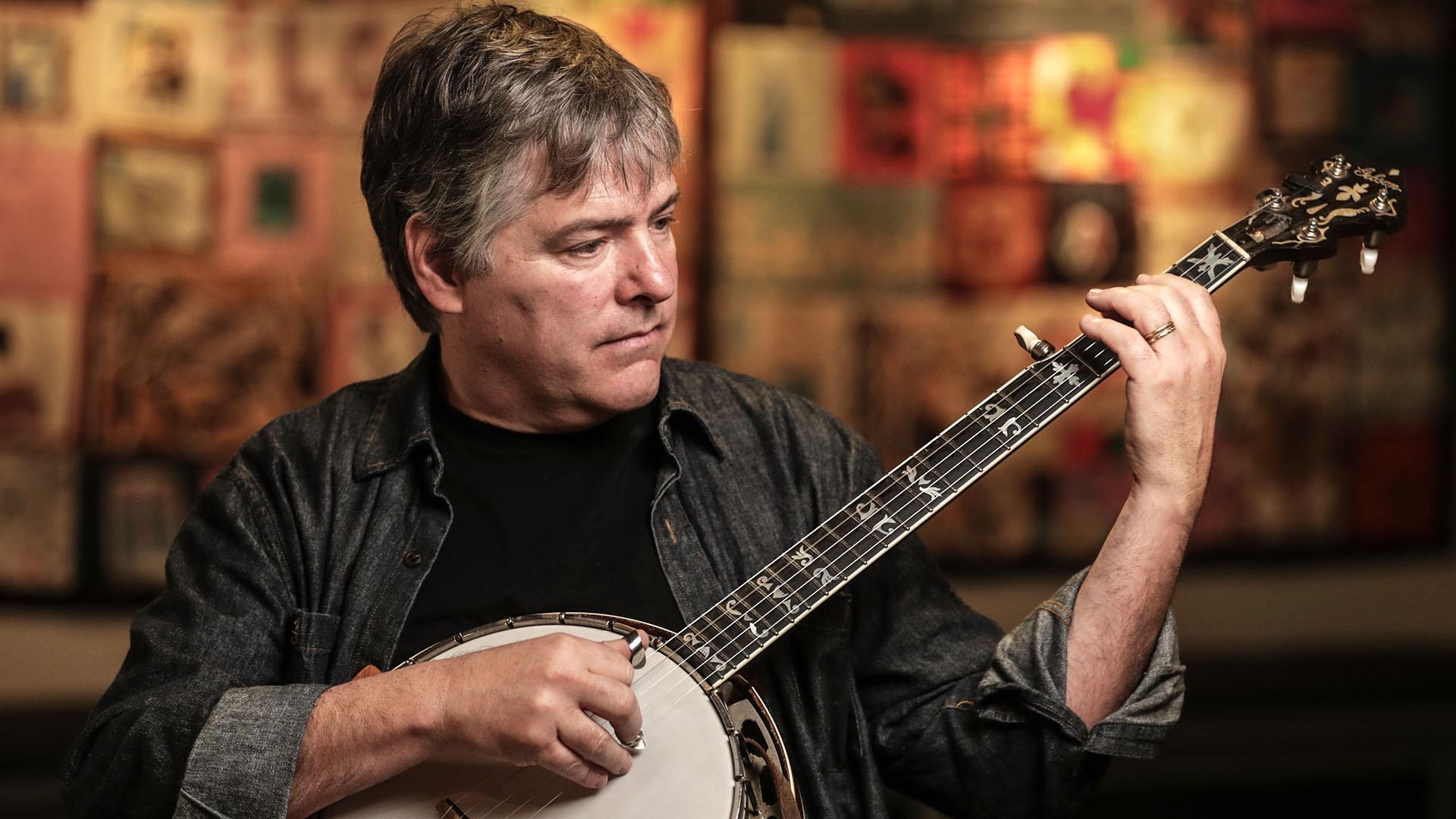