The eyes of the world focused on Louisville last week as the family of Muhammad Ali returned the boxing legend to his hometown for burial.

The journalists on Comment on Kentucky recapped Friday’s memorial services for Ali, and discussed other recent items in the news, including the lingering effects of the state’s budget woes.

Tributes from All Corners for Ali
A former president and international dignitaries as well as stars of sports, entertainment, and media gathered to pay tribute to the heavyweight boxing champion and peace advocate. Tom Loftus of the Louisville Courier-Journal says tens of thousands of people lined the streets of Louisville to watch the funeral procession pass on its way to Cave Hill Cemetery, where Ali was laid to rest.

Thousands more gathered at the KFC Yum! Center to hear eulogies by, among others, Ali’s wife Lonnie, journalist Bryant Gumbel, comedian Billy Crystal, and former President Bill Clinton. Loftus says Crystal called Ali a messenger of peace and likened him to Shakespeare, Mozart, and other rare talents who come along only once in 1,000 years.

Ali died June 3 at the age of 74 after battling Parkinson’s disease for three decades. Loftus reports that former Kentucky Gov. John Y. Brown, who was a close friend of the boxer, says the years Ali lived with the neurological disorder were his most admirable. Brown says Ali pressed forward with his life and the causes he believed in while fighting the effects of the debilitating disease.

Ali made numerous visits to his hometown and other communities in the commonwealth during his life. Linda Blackford of the Lexington Herald-Leader recalls a 1995 trip the then-retired boxer made to that city. She says Ali was invited to help ease tensions following the shooting of an unarmed black teenager by a white Lexington policeman. Blackford says the 45-minute visit to Dunbar Community Center stretched into multiple hours as Ali greeted hundreds of people. Then, on his way to a University of Kentucky basketball game, Ali decided to stop Main Street traffic by sticking his head out the sunroof of his car to greet passers-by.

Lexington lawyer and former State Treasurer Jonathan Miller has started a petition to replace the statue of Confederate leader Jefferson Davis in the Kentucky Capitol Rotunda with a likeness of Ali. Blackford says there was bipartisan support to remove the Davis statue last year following the Charleston, S.C., church shooting, but she says she’s not sure how the Ali idea would sit with lawmakers or the public.

Ryland Barton of Kentucky Public Radio adds that U.S. Sen. Rand Paul introduced legislation in Ali’s honor to end the U.S. Selective Service. Ali famously sought conscientious objector status and refused to be inducted into the U.S. Army because of his religious opposition to the Vietnam War. Barton says other bills to shut down the Selective Service have been filed in the past, and it’s unclear how much support Paul’s proposal would have in Washington.

Revenue Pinch Stalls Road Projects, Higher Education
State general fund revenues were down 7.5 percent in May compared with the same time last year, according to Loftus. He says that is the biggest annual drop since 2009, when the nation was reeling from the recession. Loftus explains that individual income tax receipts were down for the period, and coal severance tax proceeds fell from about $14 million last May to about $7 million this May. He says that’s the lowest amount of severance revenues collected in a single month since the tax was established in the early 1970s.

Meanwhile, the state’s public colleges and universities have announced staff reductions and higher tuitions in response to another round of funding cuts to higher education. Linda Blackford says the University of Kentucky is slated to lay off 75 employees and the Kentucky Community and Technical College System will cut 500 positions around the state. Blackford says Education and Workforce Development Cabinet Secretary Hal Heiner wants to investigate the management of KCTCS following news of the staff reductions and a story from the Kentucky Center for Investigative Reporting that showed former system president Michael McCall received an $800,000 payout from KCTCS last year.

The Kentucky Road Fund also continues to struggle. Barton says the state has put all new highway construction projects on hold for a year because of low reserves in the fund. He says the fund spent about $5 billion on road projects in the last two years, but only accrued $4.5 billion in gas tax receipts and other related revenues. He says transportation officials hope moneys in the fund can be built back up in the coming months and construction projects restarted in the next fiscal year.

Kentucky Colonel Nomination Form Overhauled
After a brief pause in issuing Kentucky Colonel titles, the state is again bestowing the honorary commission. Last month, Gov. Matt Bevin stopped handing out the honors until he could review the criteria for becoming a Kentucky Colonel. Tom Loftus says a new online nomination form includes space to document good works a nominee has performed to improve the lives of people in his or her community.

The Honorable Order of Kentucky Colonels is a charitable organization that dates back to the 1930s. Loftus says the process of granting the commission, which is the highest title of honor bestowed by a sitting governor, hasn’t been well scrutinized over the years. He says former Lt. Gov. Wilson Wyatt approved a commission for an infamous northern Kentucky stripper in 1962. More recently, Loftus says former Gov. Steve Beshear granted colonelships that Secretary of State Alison Lundergan Grimes requested for 600 contributors to her 2011 political campaign.

And Loftus admits to requesting a Kentucky Colonel commission in 1980 for an English sheepdog owned by a fellow journalist. He says the title was granted and reports that then-Gov. John Y. Brown was not amused when he later learned of the joke. Loftus says Brown labeled the stunt as “journalistic entrapment.” 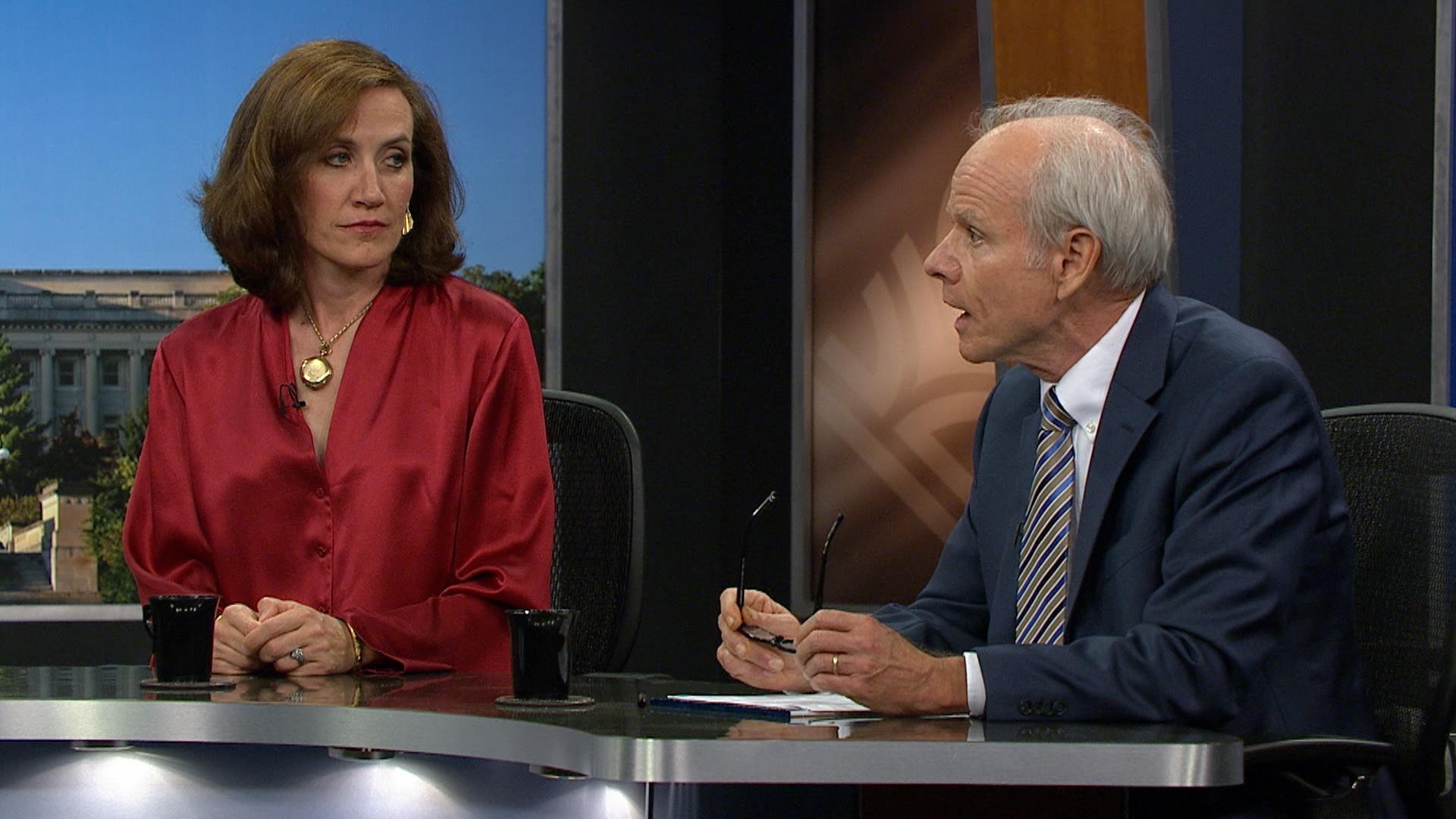