Ronnie Ellis of CNHI News Service, Michael Gossum from WBKO-TV in Bowling Green, and John Stamper of the Lexington Herald-Leader discuss the latest on the state budget, the judicial branch budget, and transportation spending as well as other legislation moving through the General Assembly.
S42 E21 Length 26:31 Premiere: 3.25.16

Everybody has had their say – Gov. Matt Bevin, House Democrats, and Senate Republicans – and proposed how much they would allocate to pensions, education, and other government services.

Now the parties have to decide where they can compromise so that they can enact a new, two-year state budget before April 15.

The clock is ticking.

The journalists on Comment on Kentucky discussed the latest on the budget process, legislation moving through the General Assembly, and news of a bribery scandal that broke late last week.

Conference Committee Begins Budget Negotiations
After the Senate passed its version of the state spending plan last Wednesday, the budget process moved to a conference committee of House and Senate members to resolve differences between the two chambers. Ronnie Ellis of CNHI News Service says the sticking points may not be as numerous as in previous years, but he says legislators are deeply divided on the issues that do remain. He says lawmakers must decide how much money to put towards the ailing pension systems for state employees and public school teachers, and what funding will go to K-12 and higher education.

Gov. Bevin and Senate Republicans want to put projected new state revenues into a special fund that will be held to pay down pension obligations. Ellis says Democrats oppose the idea of creating what they call a “slush fund” that the Republican governor could control. Ellis reports that Senate President Robert Stivers (R-Manchester) believes that concern could be addressed with language that specifically reserves the money for pension payments unless there is legislative approval to spend it elsewhere.

As for education, the budget plans presented by Bevin and the Senate cut funding for some public school services like textbooks and family resource centers, but the House budget restored that money. The House also restored funding to the state’s colleges and universities, while the Senate left intact the 9 percent cuts proposed by the governor. Ellis says it’s still uncertain whether those institutions will see an additional 4.5 percent reduction in their funding for the remainder of this fiscal year.

The Republican-controlled Senate and Gov. Bevin don’t agree on everything, though. John Stamper of the Lexington Herald-Leader says the governor proposed $60 million in bonding to renovate the Lexington Civic Center, but the Senate deleted that item from their budget. Stamper says Republicans didn’t like how the deal was structured, and they argue that the city of Lexington already has enough money to fund the $250 million upgrade.

Finally, the House budget included funding for a veterans nursing home in Warren County. Michael Gossum of WBKO-TV in Bowling Green says the plan has bipartisan support from local lawmakers, but the Senate removed funding for the facility from its budget.

The judicial branch and transportation budgets are still in play as well. Ellis says that Kentucky Supreme Court Chief Justice John Minton has warned of hundreds of job losses, as well as inmate shuffling and court shutdowns if the proposed cuts to the state’s court system are upheld. And lawmakers must decide which transportation projects will get funded with the dwindling dollars in the state’s road fund.

Other Legislative News
Last week the Senate approved legislation to regulate public-private partnerships for major construction projects. House Bill 309 includes a provision that bans tolls on any bridge connecting Kentucky and Ohio. Ellis says Sen. Tom Buford (R-Nicholasville) unsuccessfully tried to attach a floor amendment that would restrict campaign contributions by public contractors who enter into partnerships with state or local government. Ellis adds that there’s still concern that the measure could be used to privatize state park operations, which Gov. Bevin has said he’d like to do.

A House committee passed Senate Bill 45, which would make information regarding retirement benefits for legislators available to the public. John Stamper says several Democrats on the House State Government Committee questioned why their private information should be publicly disclosed. The measure is awaiting a vote by the full House.

Also last week, the House approved legislation to double the length of time courts could review the criminal record of someone charged with drunk driving. Senate Bill 56 would expand the look-back window for prior DUI offenses from five years to 10 years. If the Senate concurs, the measure would go into effect as soon as the governor signs it.

Bribery Charges Shake Frankfort
An official in the administration of former Gov. Steve Beshear is facing bribery charges. Stamper reports that the FBI says former Personnel Cabinet Secretary Timothy Longmeyer allegedly took $200,000 in kickbacks from a consulting company that earned state business. The criminal complaint against Longmeyer also alleges that he illegally contributed some of that money to political candidates in the commonwealth.

Stamper says Longmeyer had been deputy attorney general under Beshear’s son Andy before resigning that post last week. The FBI is not investigating anyone in the Attorney General’s office and authorities do not believe the candidates involved had any knowledge of the illegal activity. Stamper says the investigation is ongoing, so additional charges could still be brought.

In a separate matter, U.S. District Judge Karen Caldwell sentenced a former state legislator to seven years in prison for bribing a coal mine inspector. Stamper says Keith Hall represented a portion of Pike County in the state House for 14 years. Hall is charged with bribing a state inspector assigned to coal mines that he owned in the county. 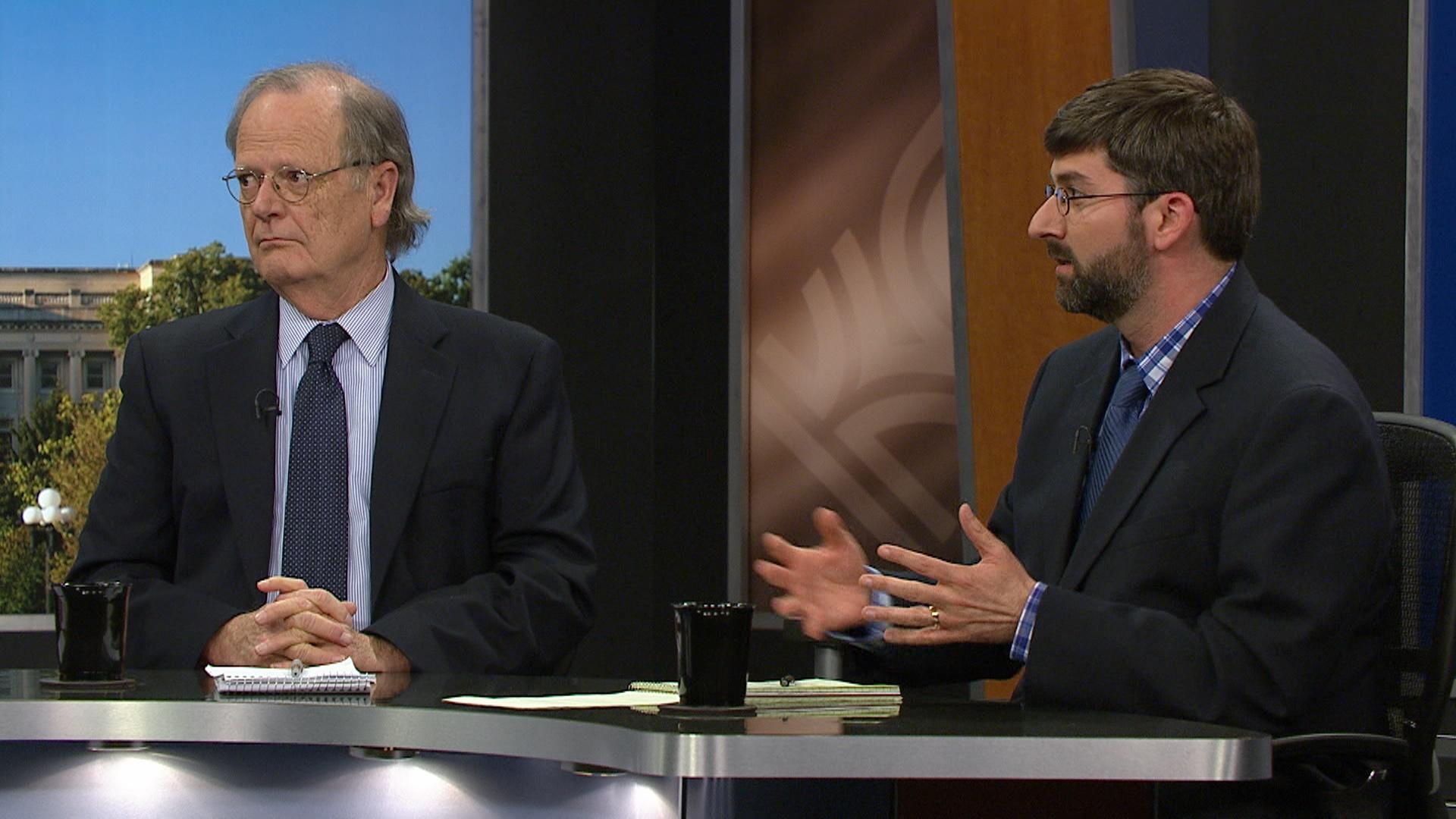